The September event for the International version of the LINE Disney Tsum Tsum mobile app is a bit of a hodgepodge this month. The featured event will be FROZEN and will allow players to get three new Tsums: Summer Olaf, Young Elsa, and Young Anna. From the description, it sounds like the Summer Olaf Tsums will “melt” which could be a lot of fun! The “Young” versions of Elsa and Anna will be their third incarnation, including the original Tsums and the Frozen Fever versions.

The Frozen event will be similar to other “board game” style events, in that you’ll complete missions and move around the map. Apparently it will feature clips from the Frozen movie as well.

Now the big surprise is that characters from Kingdom Hearts will also be appearing this month, likely to promote the upcoming release of Kingdom Hearts III. Sora and Riku will be available from September 14th onward, which is pretty exciting. For Disney fans who aren’t familiar with the Kingdom Hearts franchise, it’s an action RPG that’s a joint effort between Square Enix (the company behind Final Fantasy) and Disney. It features both Disney and Final Fantasy characters and is insanely popular all over the world. 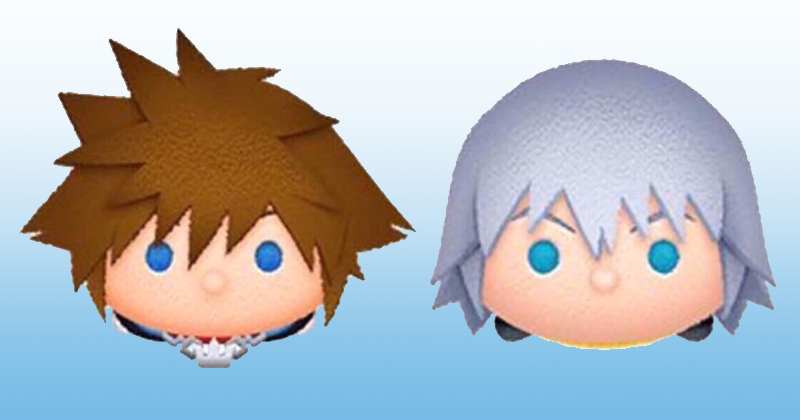 Below is the September 2017 Event Calendar, which shows you which Tsums will be available on what days. 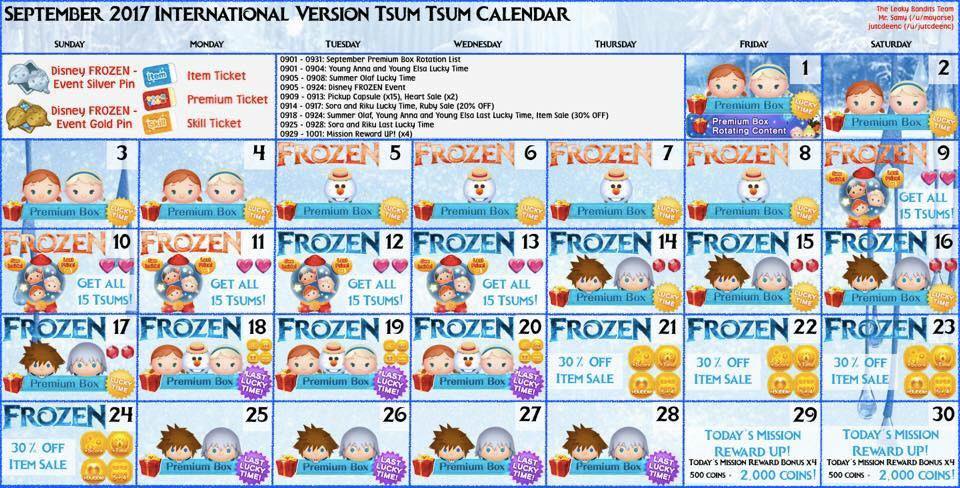 Here are some screen shots showing the Tsums and September event in more detail (courtesy of Tsum Tsum Addicts on Facebook.) 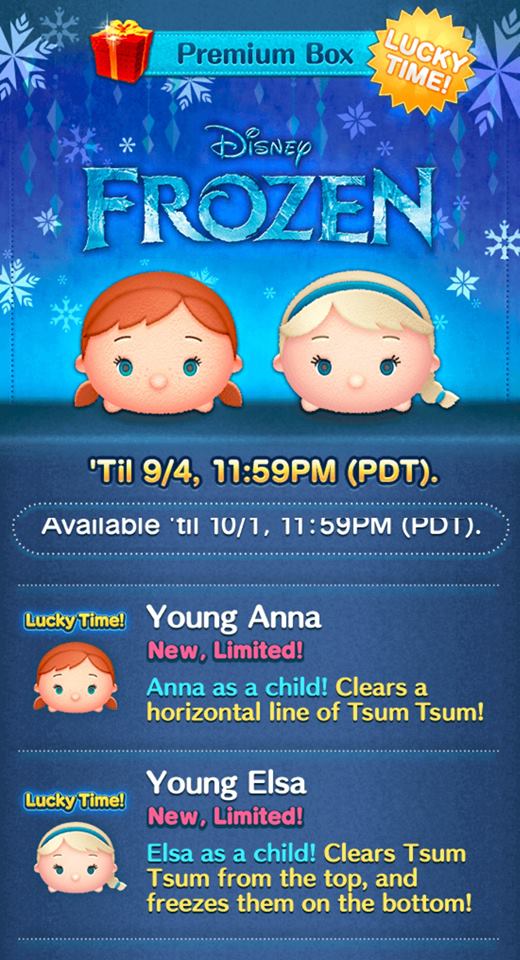 The FROZEN September 2017 Disney Tsum Tsum event begins on September 1, 2017 and runs through the end of the month.

Disney-ABC To Host ‘Day of Giving’ To Support Hurricane Harvey Victims
35 To Epcot 35: Day 34 – Spaceship Earth: A Past look at the History and Future of Communication 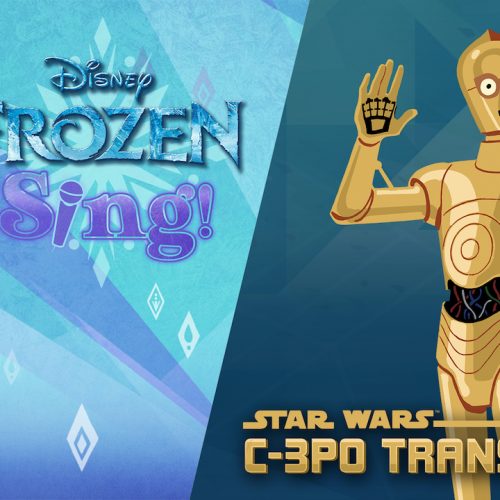 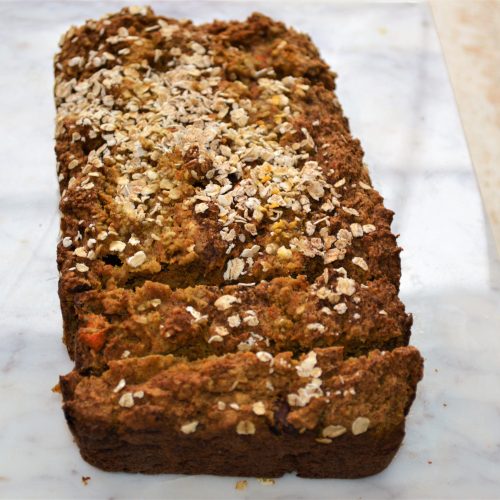 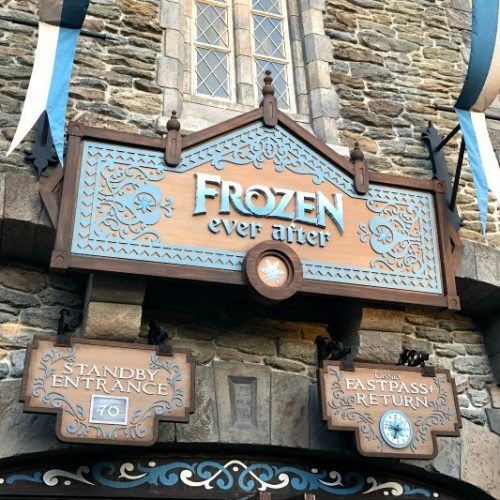 Frozen Ever After is Closed for Refurbishment