Shanghai Disneyland reopened on May 11th.  The park has apparently been running great at 30% capacity with their new safety and health protocols because they just announced that they are increasing their capacity level to the park!

BNN Bloomberg reports, Disney parks chief Josh D’Amaro stated in an interview that they have been “pretty pleased” overall with Shanghai Disneyland and are now increasing capacity.

When asked about the capacity level for Walt Disney World in Florida, Josh D’Amaro did not say exactly what number that capacity level is or will be at.

“We’re reopening in a very phased and controlled way,” D’Amaro said. “As we watch to see what demand looks like, we’ll adjust as necessary, but each park is going to look a little bit different.”

While Shanghai Disneyland is beginning to increase the capacity level, Hong Kong Disneyland had to close down its park once again due to a rise in COVID-19 cases. 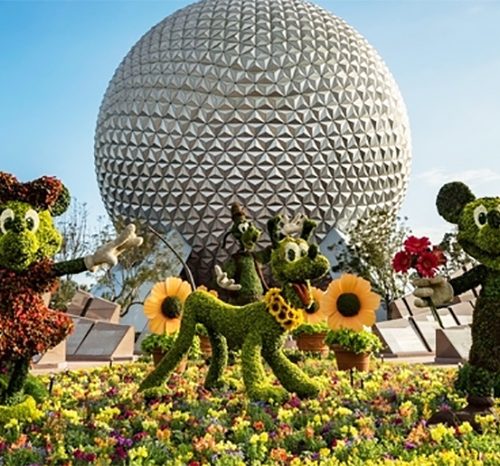 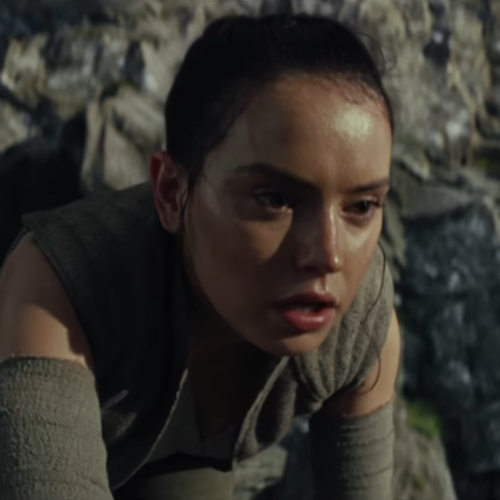 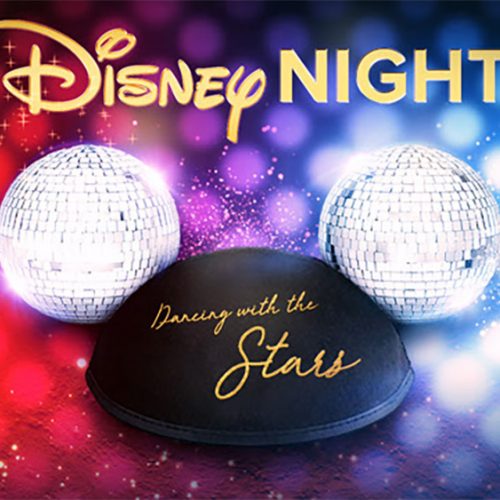 TONIGHT – It’s Disney Night on ‘Dancing with the Stars’