Bog Iger, Chairman and CEO of the Walt Disney Company had this to say:

We’re incredibly proud of the success of this one-of-a-kind, world-class destination, and we are thrilled to give our Chinese guests even more to explore and enjoy at the resort with the addition of a spectacular new land based on Pixar’s beloved Toy Story characters

We can kind of get an idea of size scale and what we can expect in the Walt Disney World version. The premise is that guests are magically shrunken down to the size of small toys.

Let’s take a look a the Shanghai version: 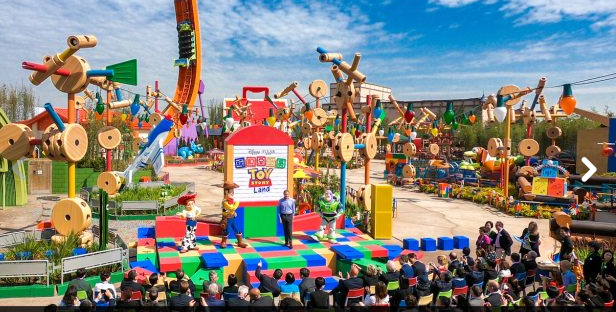 The Tinkertoys leading around the park appear to be like what we are seeing in the Walt Disney World Toy Story Land.

Here @bioreconstruct has a good shot of it. 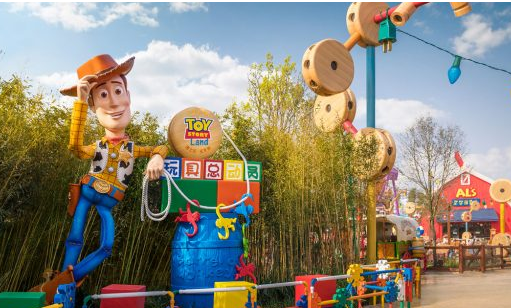 Here’s the Woody from the Walt Disney World Marquee 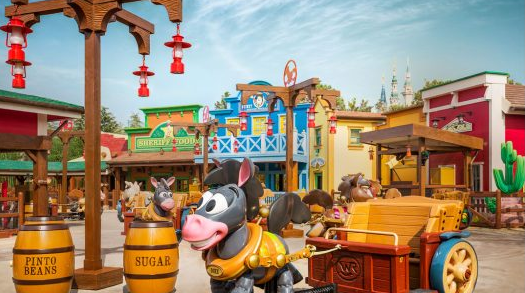 I’m loving the look of this. I don’t expect the one at Hollywood Studios to have as many buildings but a similar look would make sense. 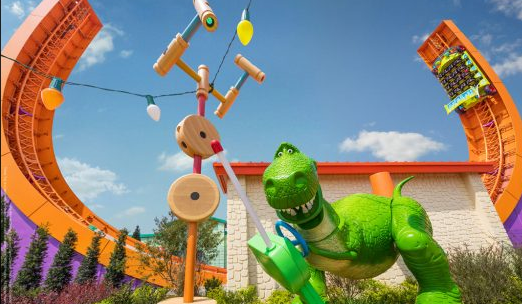 The Shanghai Toy Story Land has Rex’s Racer. The version in Walt Disney World will have different attractions, but we do know that there will be a Rex figure. 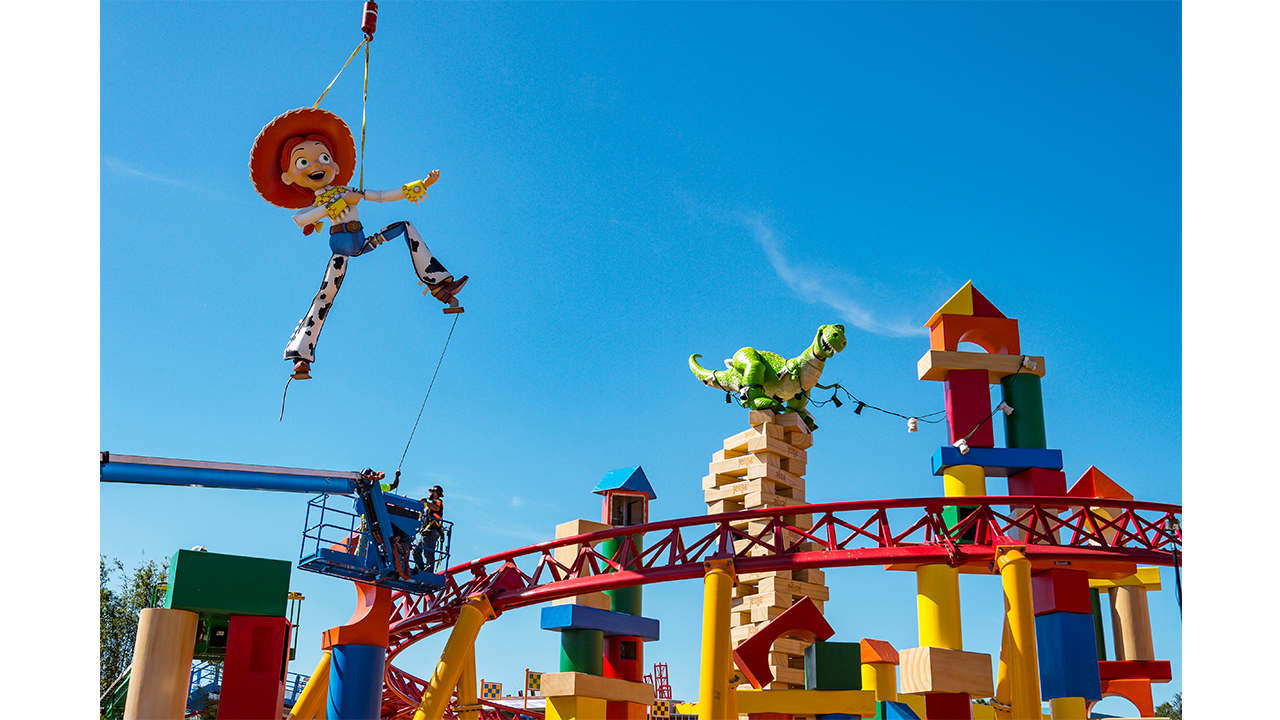 I’m so jealous! They are getting an Al’s Toy Barn! 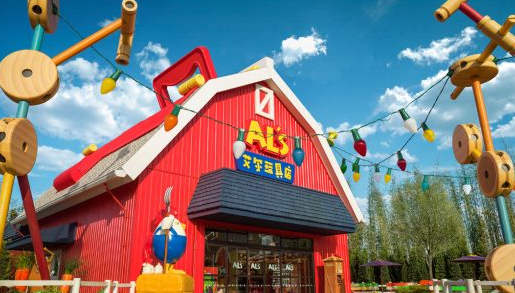 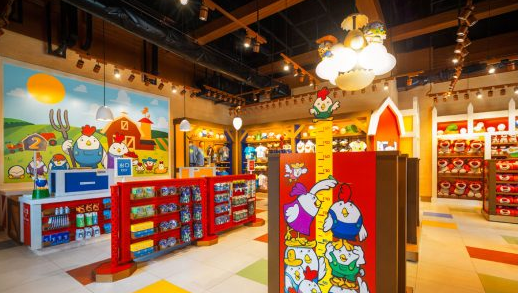 Of course the Army Men are there, and we know they will be around the Hollywood Studios version as well. 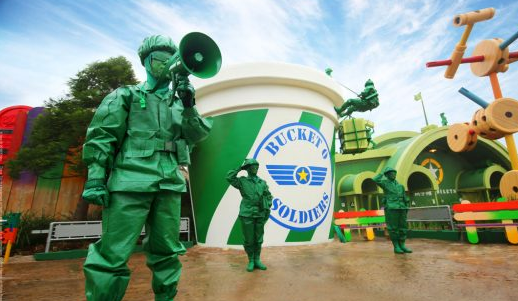 Disney-Pixar Toy Story Land is open in Shanghai now! You can check out the Toy Story Land at Disney’s Hollywood Studios when it opens in Orlando on June 30th.

Behind the Design: Universal’s Aventura Hotel Interior Design and Tips and Secrets for Bar 17 Bistro
Na’vi River Down For 4/26 Issues with Pandora: The World of Avatar Attractions