The Food and Wine Festival at Disney California Adventure is quickly approaching (March 4 through April 26), and along with it, an exciting attraction is returning for a limited time! For quite some time, Soarin’ has been Soarin’ Over the World. When it first opened, it was called Soarin’ Over California; however, the name changed over time. Instead of guests soaring over popular California destinations, they have been flying over famous destinations from around the world. While the Soarin’ Over the World experience is fantastic, some guests have missed flying over the famous California Orange Groves and smelling the citrusy scent.

Now, Disney has announced that Soarin’ Over California is officially returning during the duration of the Food and Wine Festival at Disney California Adventure! Guests will once again be able to relish the unforgettable sights, sounds, and scents of the Golden State aboard this high-flying attraction. 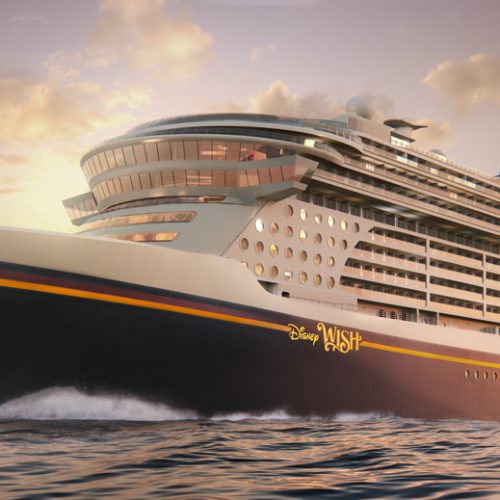 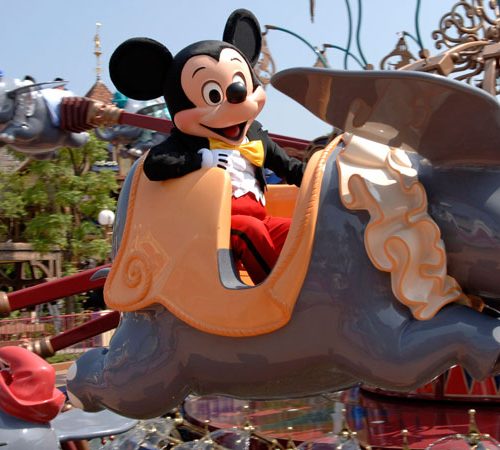 Disneyland’s Dumbo ride down for refurbishment. But why? 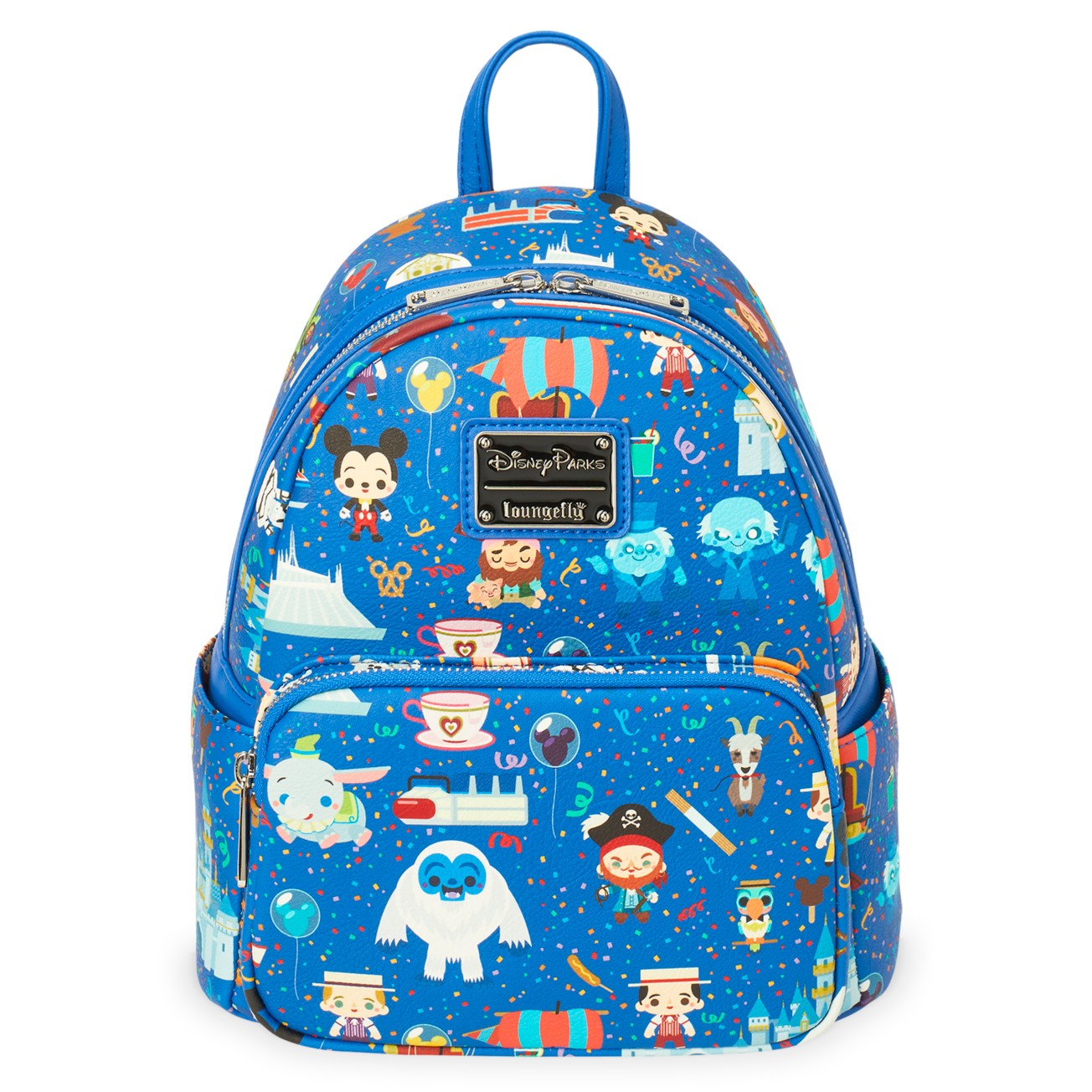