According to Disney CEO Bob Iger, the plot of  Star Wars Episode VIII – The Last Jedi will not be changed to accommodate the untimely death of actress Carrie Fisher. Fisher, of course, played pop culture icon Princess Leia Organa in four of the seven main Star Wars “Saga” films. She died suddenly from a heart attack in December 2016.

Iger, who spoke on Thursday in Santa Monica, addressed the rumors that the plot of  The Last Jedi will need to be adjusted due to Fisher’s demise.

“When we bought Lucasfilm, we were going to make three films — Episodes VII, VIII and IX. We had to deal with tragedy at the end of 2016. Carrie appears throughout VIII. We are not changing VIII to deal with her passing. Her performance remains as it is in VIII,” says Iger.

Iger goes on to say that Princess Leia will not be digitally recreated in Episode IX, as was the case in Rogue One.

Will Princess Leia Die in ‘The Last Jedi’?

If Leia is not being recreated digitally, and if the plot of The Last Jedi doesn’t have to be altered to accommodate Fisher’s death, then it’s entirely possible that General Leia dies in the next Star Wars movie. There have been set reports detailing an “ambush” by Laura Dern’s unnamed character, with Leia being injured during the battle. Perhaps Leia succumbs to her injuries, and there is no need to recast the character or recreate her digitally?

The Future of Star Wars

Iger also points to a long-term plan for the Star Wars franchise. He says that Disney has begun to discuss the next “decade and a half” of Star Wars stories, which include spinoffs and prequels such as the upcoming Han Solo standalone film. 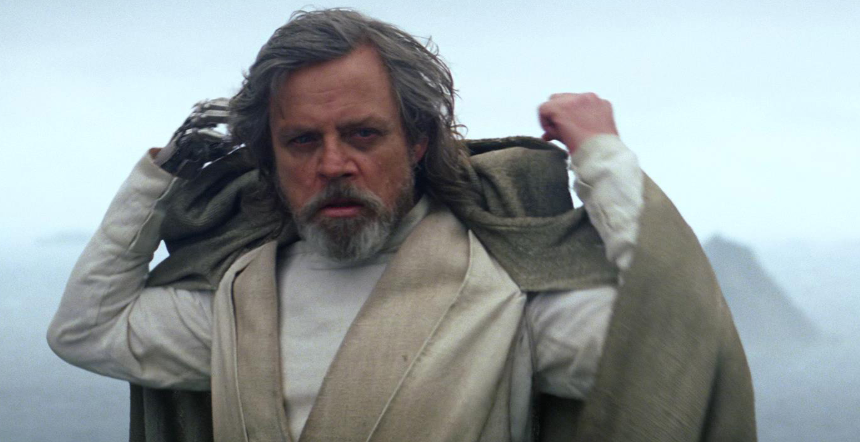 What are your thoughts on Leia’s future in the Star Wars franchise? Comment below or in the forums.

‘The Music of Pixar Live!’ Coming to Disney’s Hollywood Studios on May 26th
Sneak Peak of Disney’s New ‘Happily Ever After’ Theme Song