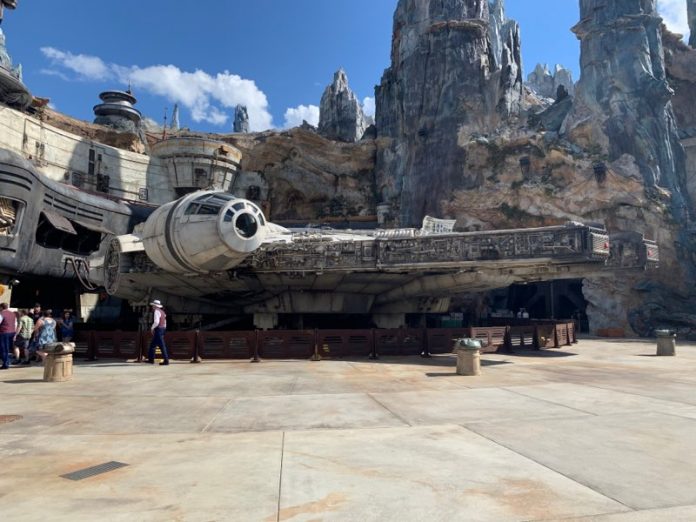 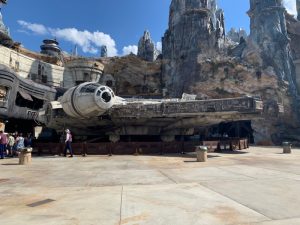 Disney’s highly anticipated Millennium Falcon: Smugglers Run puts you in the cockpit of the legendary Millennium Falcon. Tasked with stealing cargo from the First Order, you and your crew of 6 must work together to complete your task. The crew is comprised of the Right Pilot, Left Pilot, two Gunners, and two Engineers. The experience had by each roll goes as follows:

Gunners: choose between automatic and manual target acquisition. When in manual, three buttons control where the gun is fired (up, straight forward, and down).

As fun as flying the Falcon is, be sure to try out all of the roles as they each provide a unique experience.

The aforementioned roles are assigned by a cast member before entering the Falcon's deck. Each of the 5 times I rode it, the roles were assigned in the order of Pilots, Gunners, and then lastly Engineers.

Once you obtain your role, you will be free to roam the deck until your team is called. Aside from the ride itself, this waiting area was my favorite part. Any casual Star Wars fan can recall several scenes that have taken place on this recreated deck. 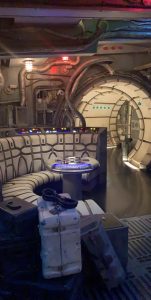 Once your cockpit is ready, a cast member will gather your team and escort you to another waiting area before entering the ride.

The ride starts you in the hanger of the smugglers' headquarters. You and your team then jump to light speed, rushing to your destination. Once there, you will
encounter the First Order and a cargo train; It’s your crew's job to work together to steal the cargo and bring it back. It’s an exhilarating experience in which I felt fully immersed in the Star Wars universe for the entire ride.

After you complete your mission, each role is measured by their own individual metrics and the value of your loot is counted against the costs of your mission (the more you crash your ship, the more is deducted). 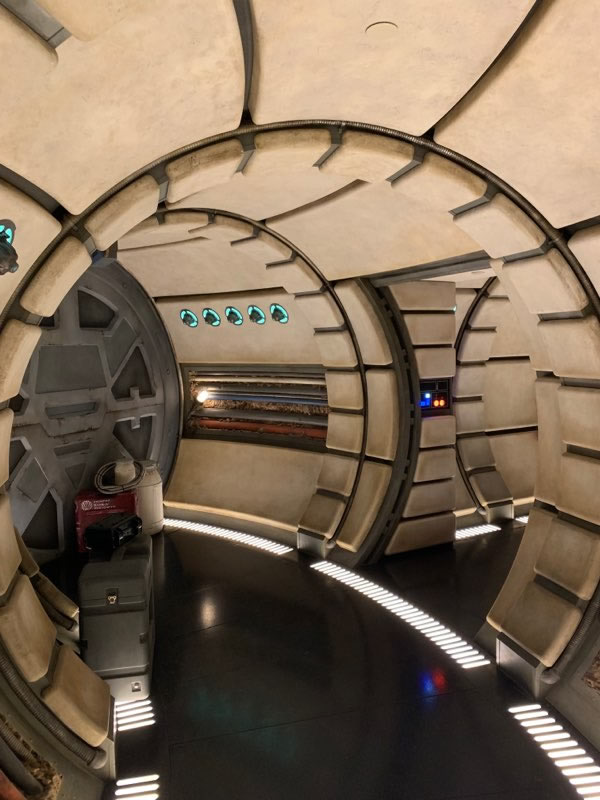 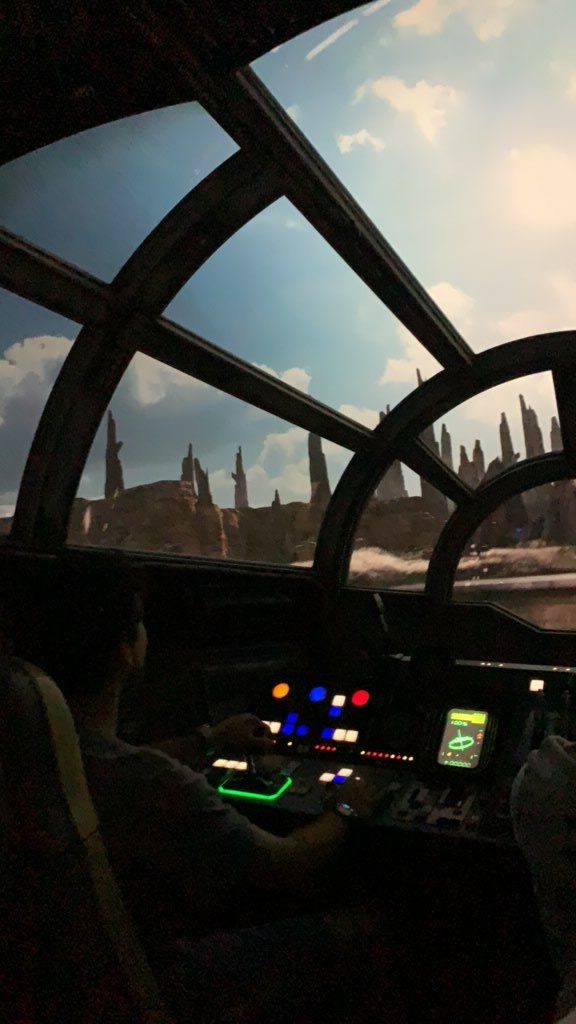 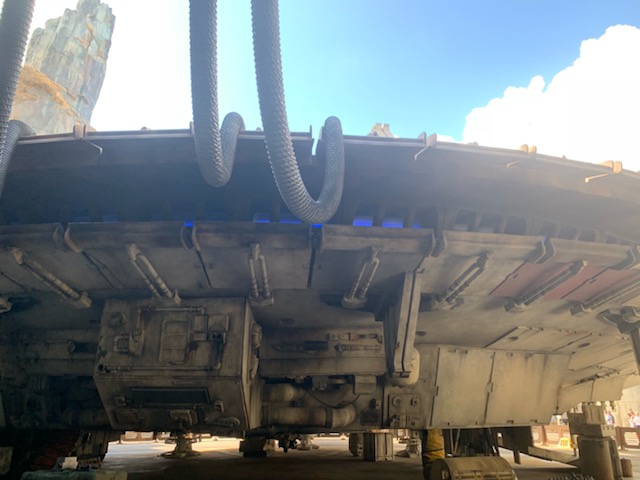