The Force is strong with the latest issue of Vanity Fair magazine.

As has been tradition with Star Wars films, world renowned photographer Annie Leibovitz once again shoots the cast of the latest film. The shoot gives us our first really clear looks at the new characters, as well as a peek at how our returning heroes and villains will appear in the next Star Wars movie. The special issue hits newsstands this week and is set to commemorate the 40th anniversary of the franchise. 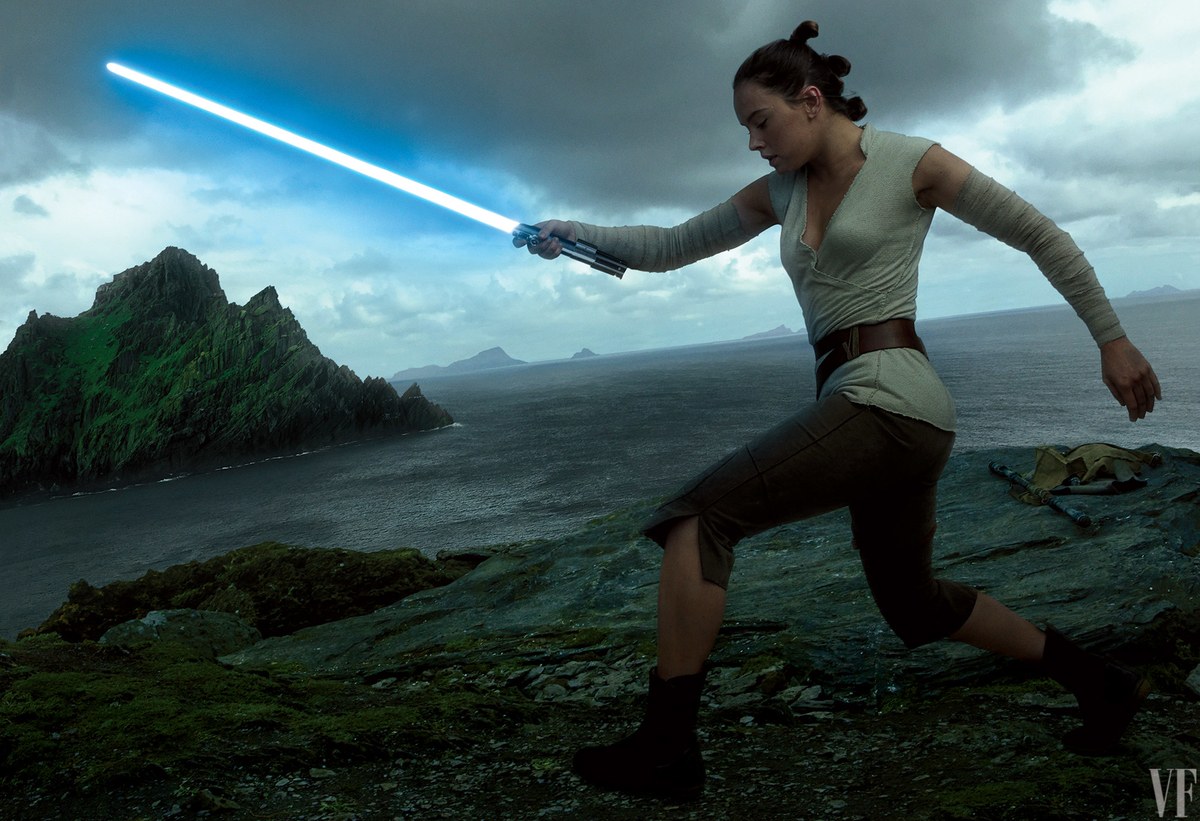 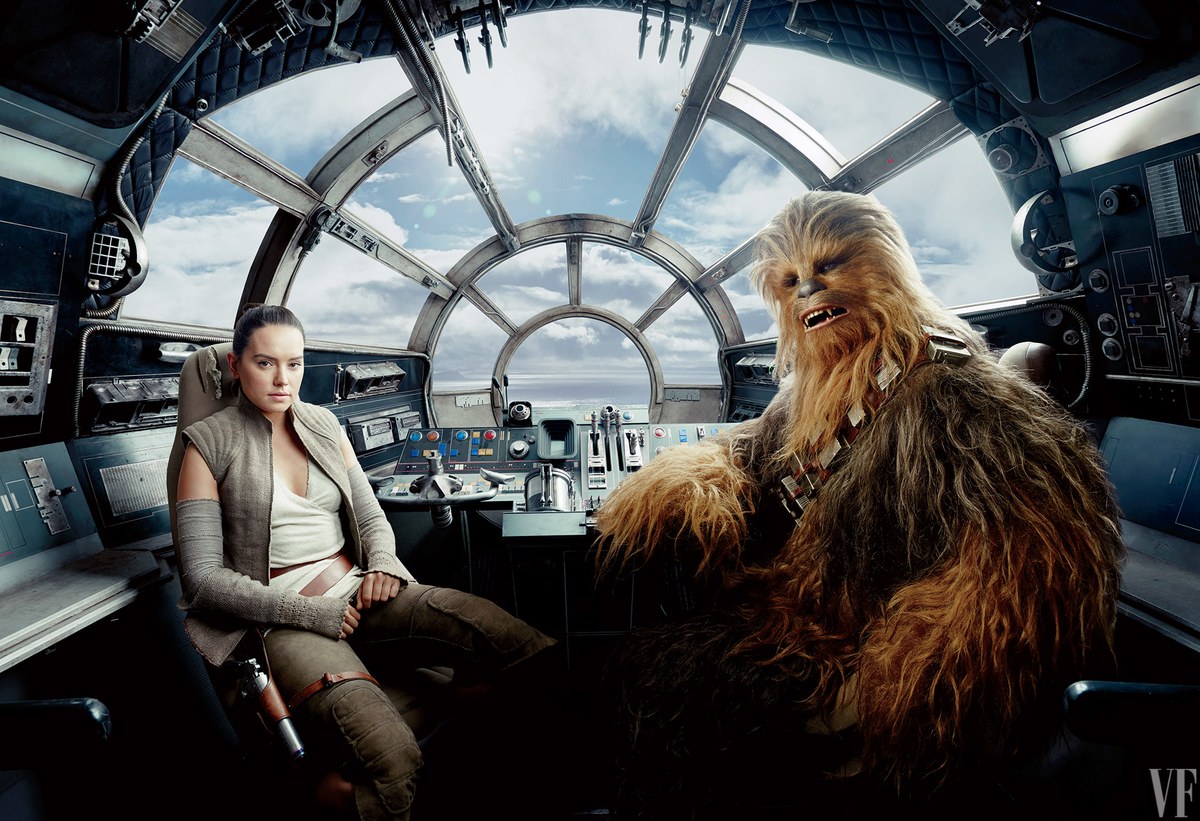 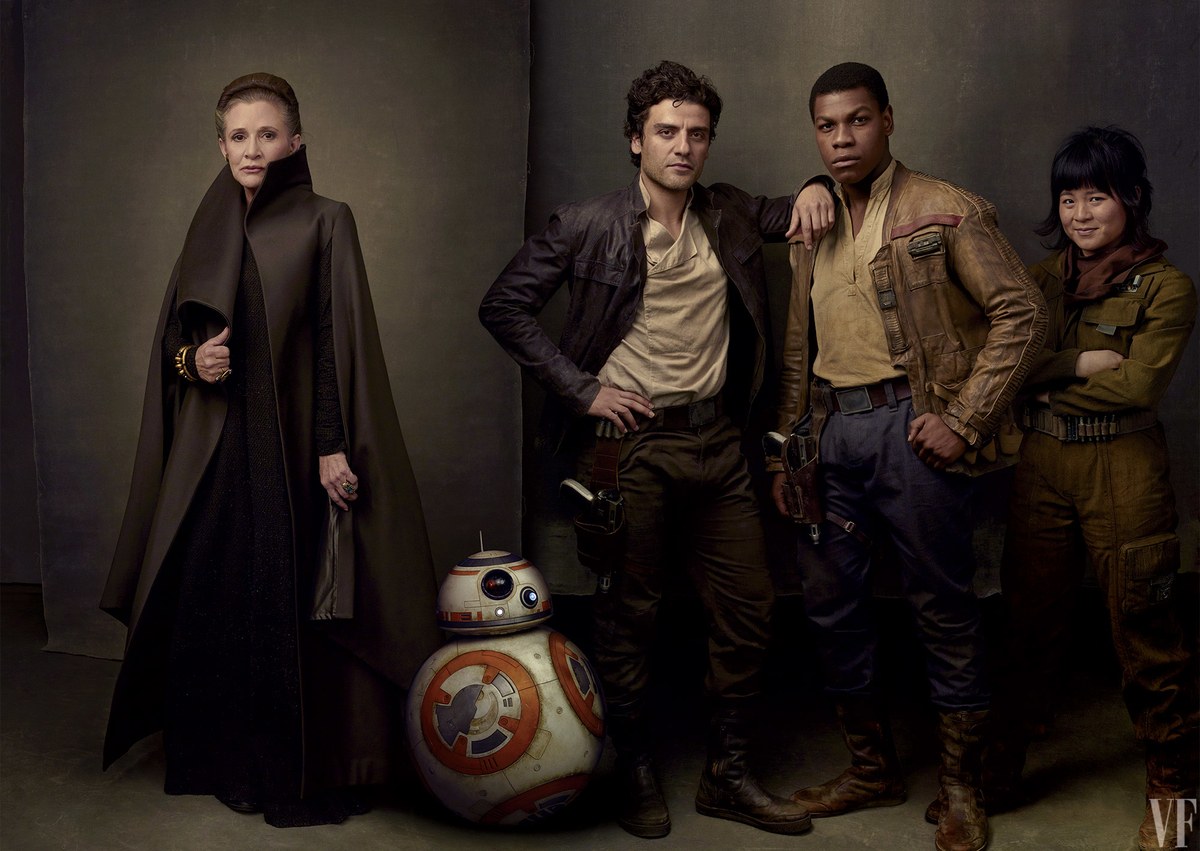 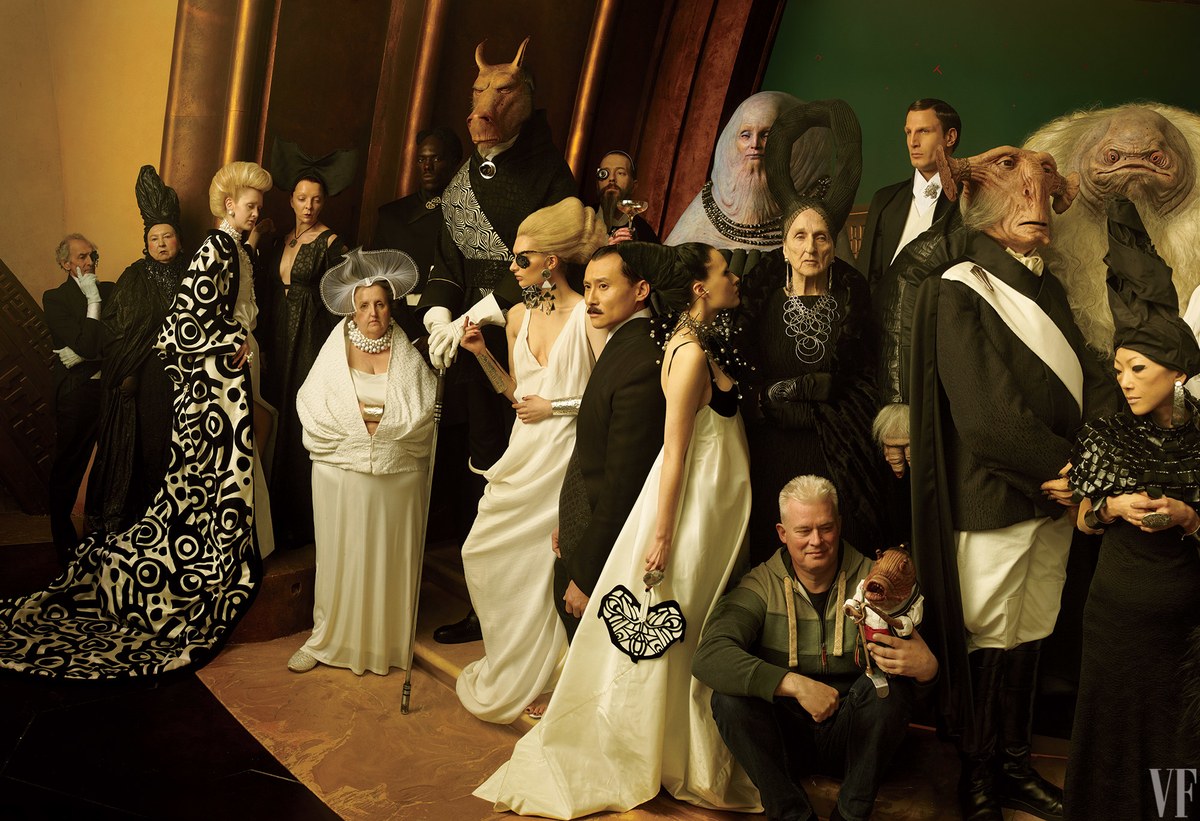 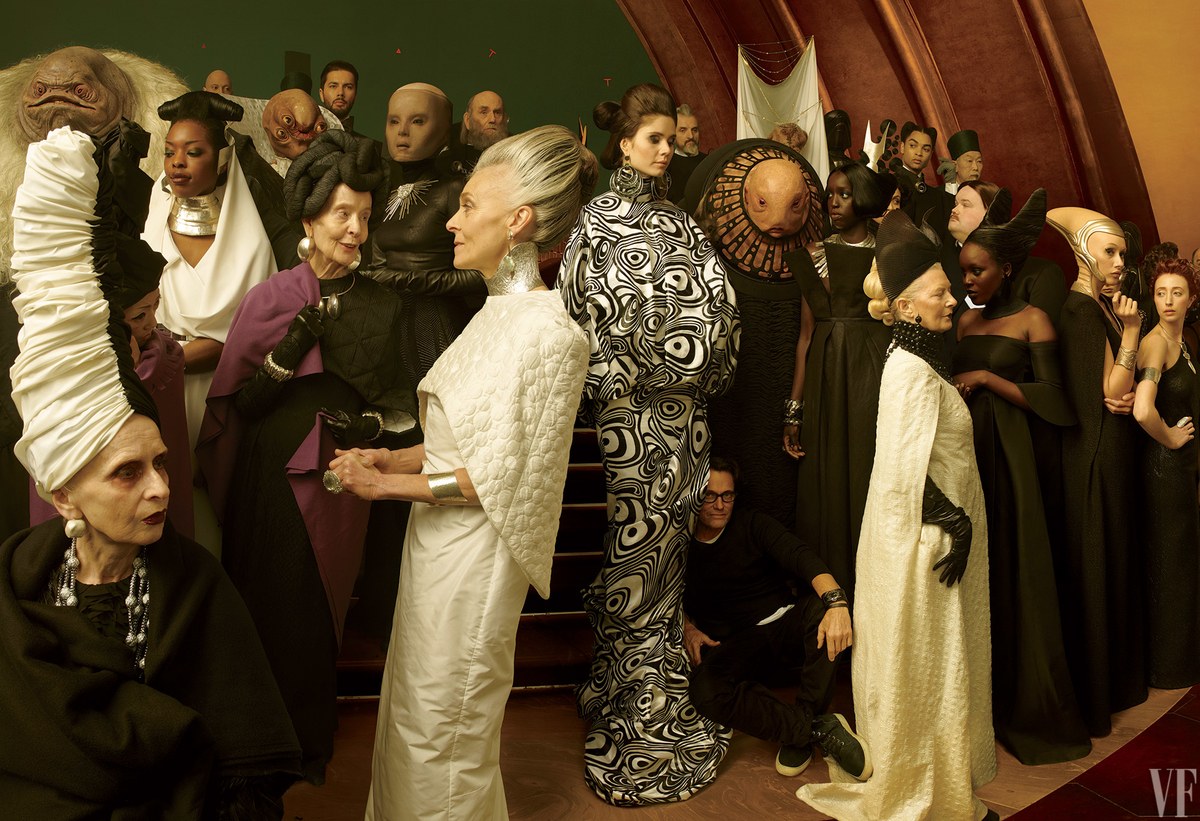 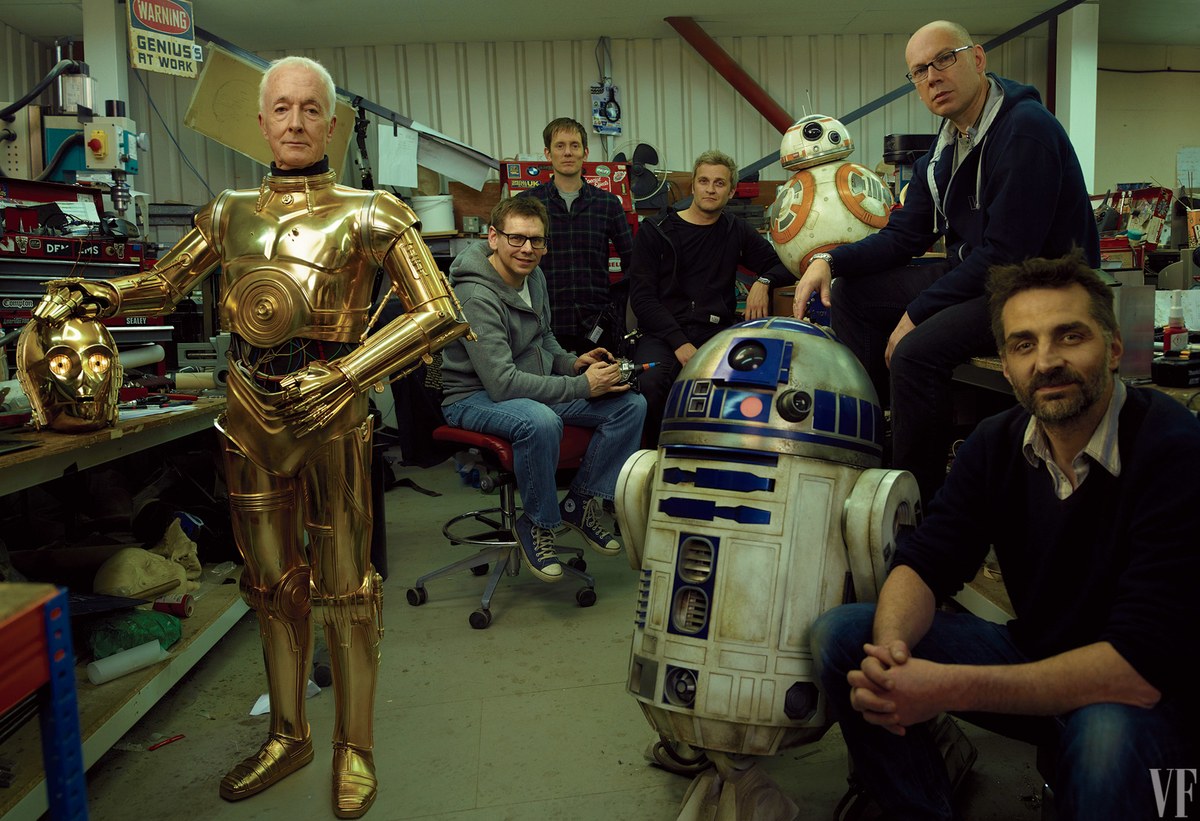 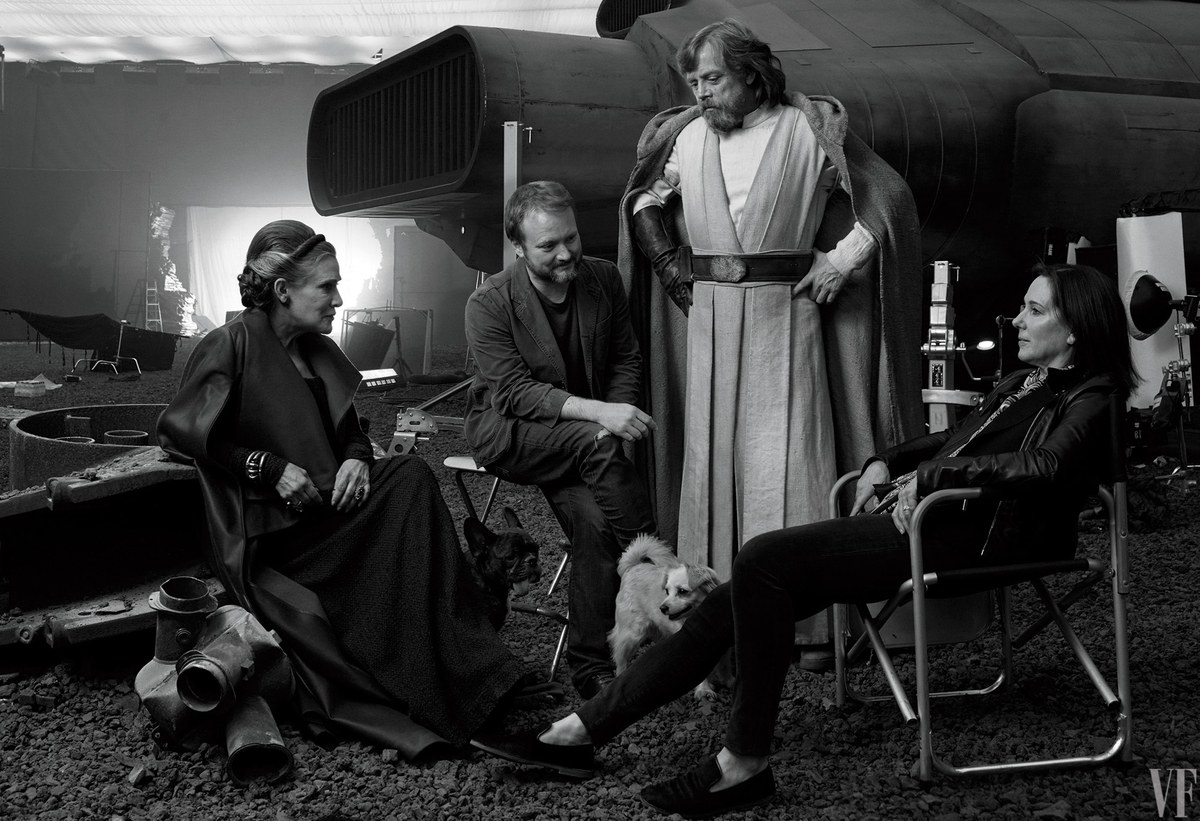 Some touching photos of Carrie Fisher… 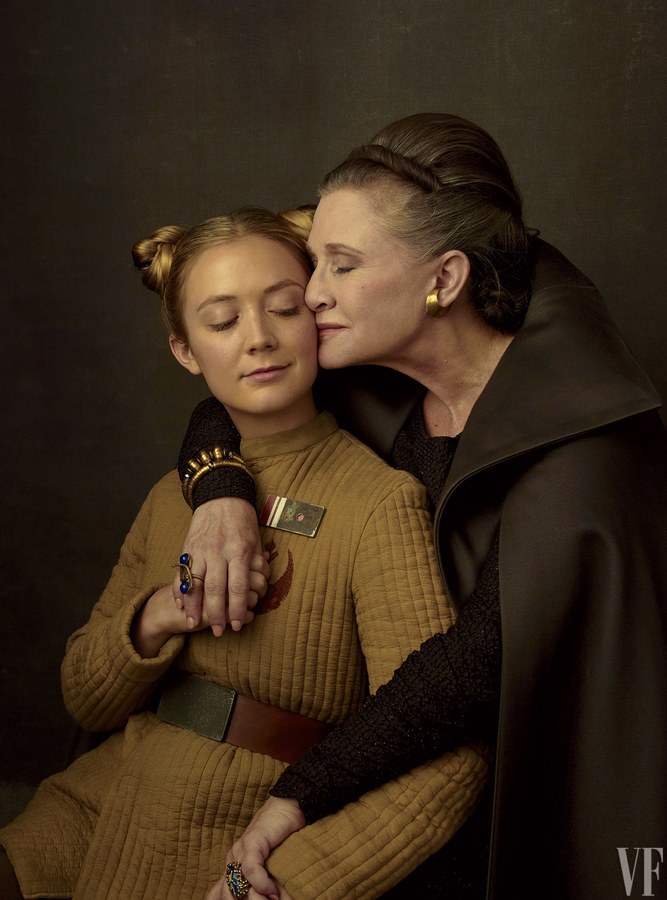 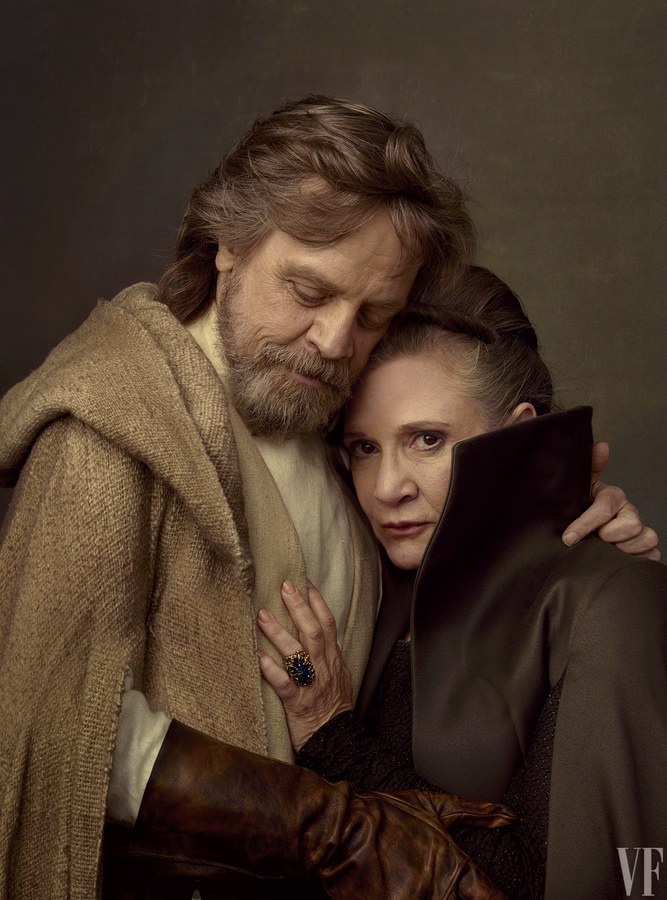 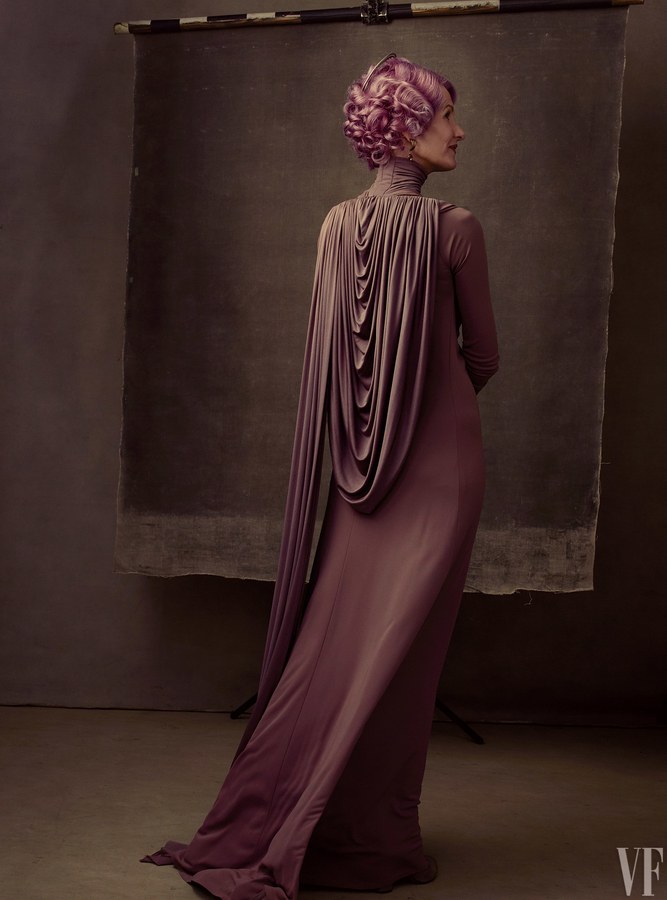 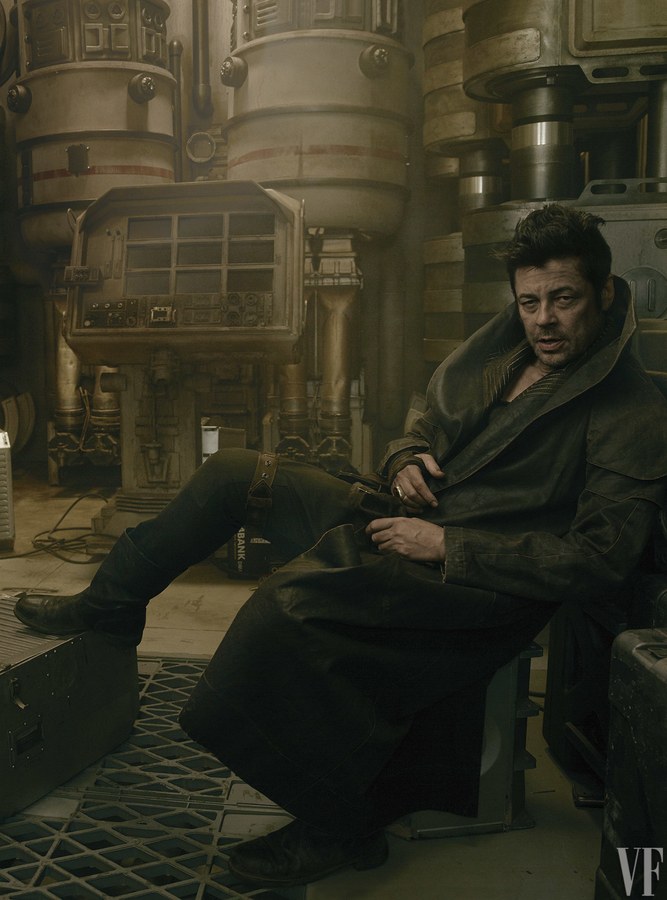 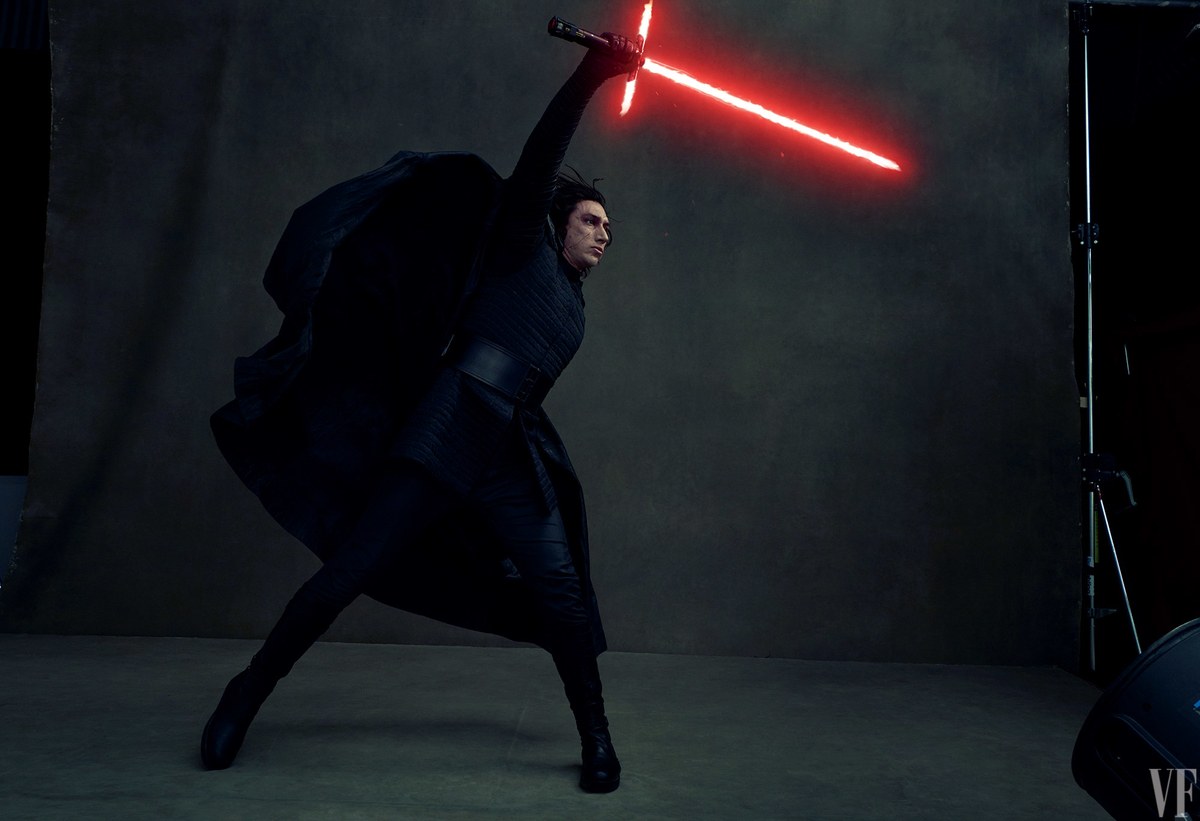 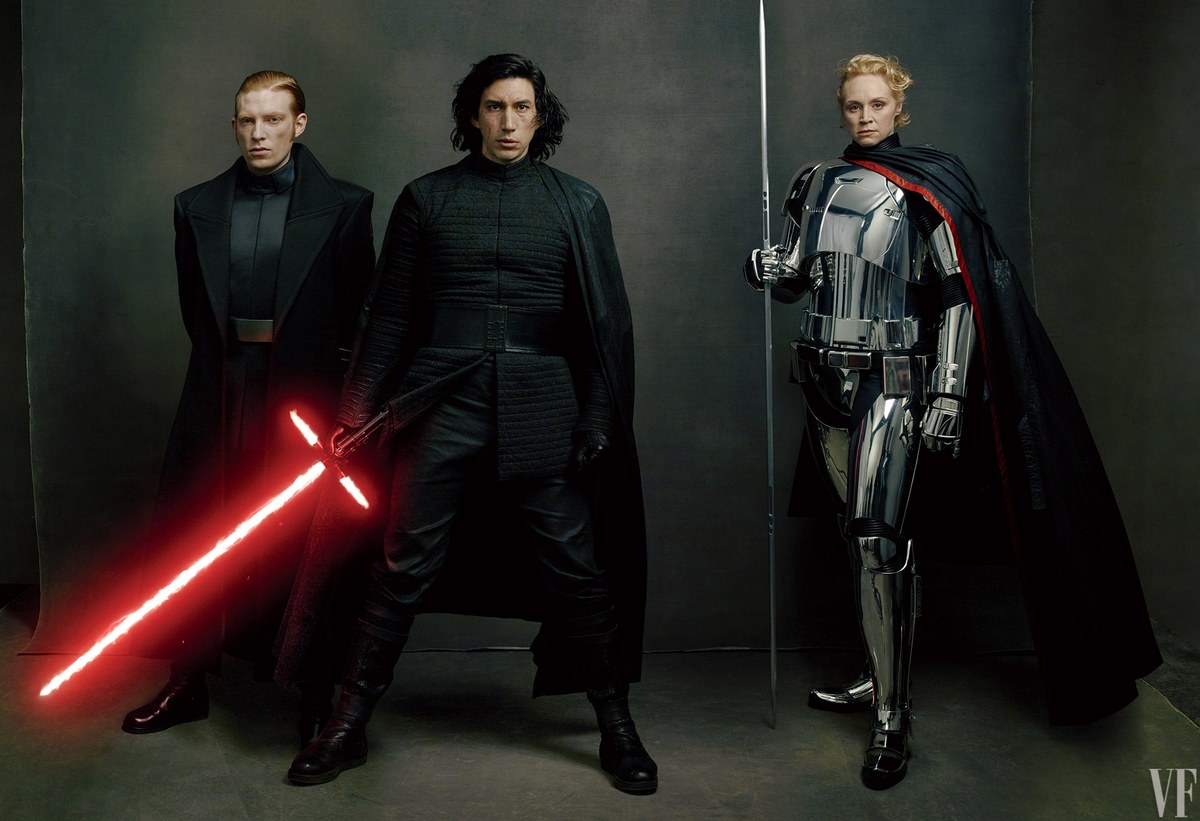 There will be four special covers to commemorate the event, including one dedicated to Carrie Fisher.

WATCH – The ‘Pandora – The World of Avatar’ Opening Dedication in Walt Disney World
Star Wars: Celebrating the 40th Anniversary of the Original Movie ‘A New Hope’