Get ready to pack your bags and head to Hollywood, California! Super Nintendo World will be opening at Universal Studios Hollywood in 2023, and visitors will be able to level up with exclusive merchandise at the Feature Presentation store, opening soon!

#SuperNintendoWorld is opening in 2023 at Universal Studios Hollywood! Level up with exclusive merch at the Feature Presentation store, opening soon. pic.twitter.com/4qh0bDACGN

There had previously been ecstatic excitement over Super Nintendo World at Universal Studios in Japan. Now we finally get to be excited about getting our very own park here in the U.S.! While a specific date wasn’t announced, we are very excited to anticipate the park opening next year. The Universal Studios Hollywood land will feature one ride and several interactive areas, in addition to themed shopping and dining options. Universal has not disclosed the size of the expansion but said the site will be in the lower lot of the park, replacing several soundstages. The project follows a similar expansion completed last year at Universal Studios Japan. 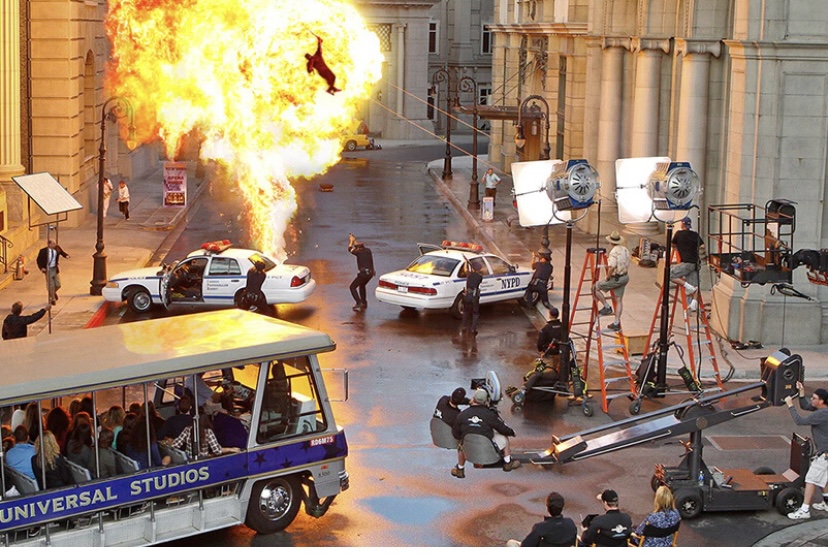 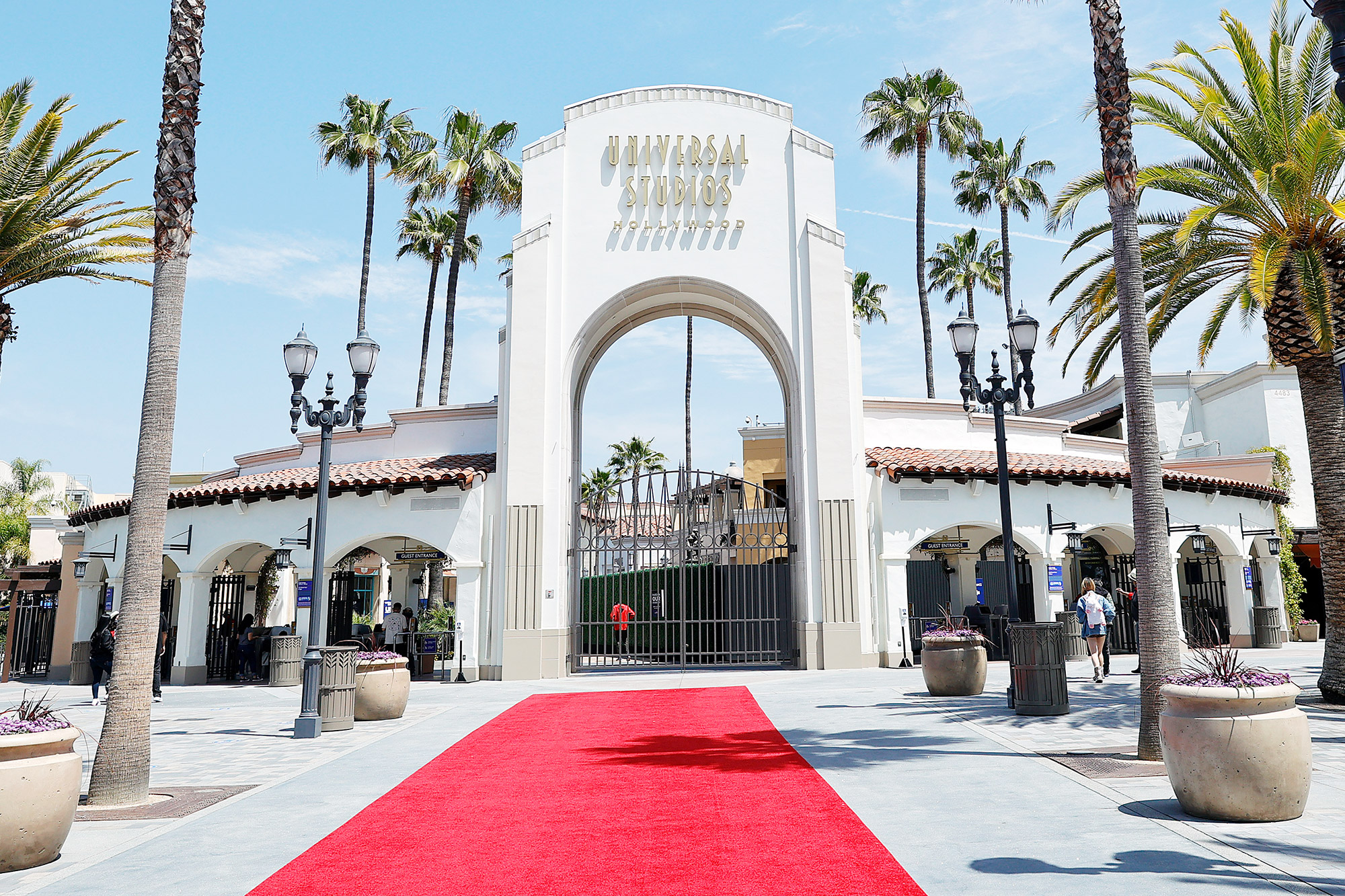 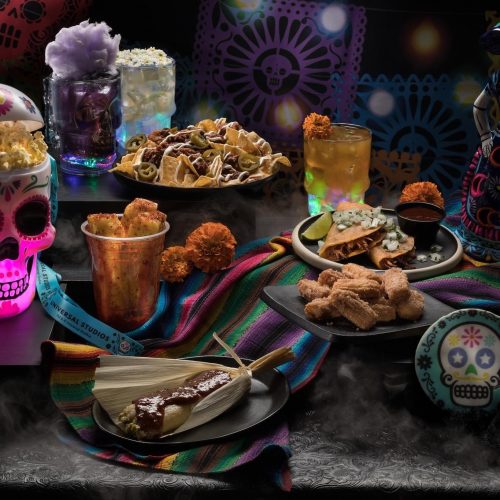