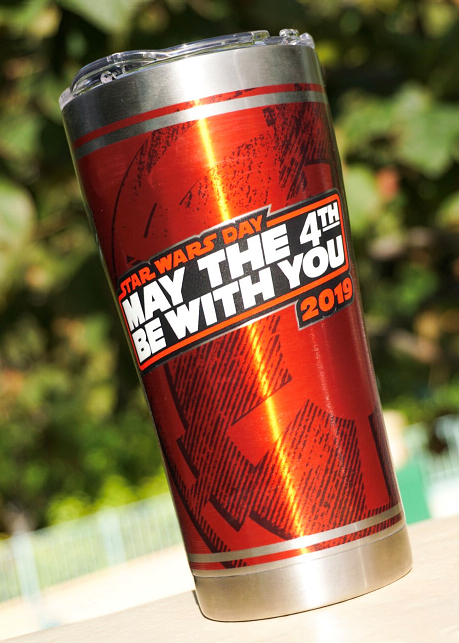 We are just 2 days away from day most Star Wars fans celebrate, May the 4th!

Both Disneyland and Walt Disney World are getting in on the action. If you want to know what is going on in Disneyland check out this post. 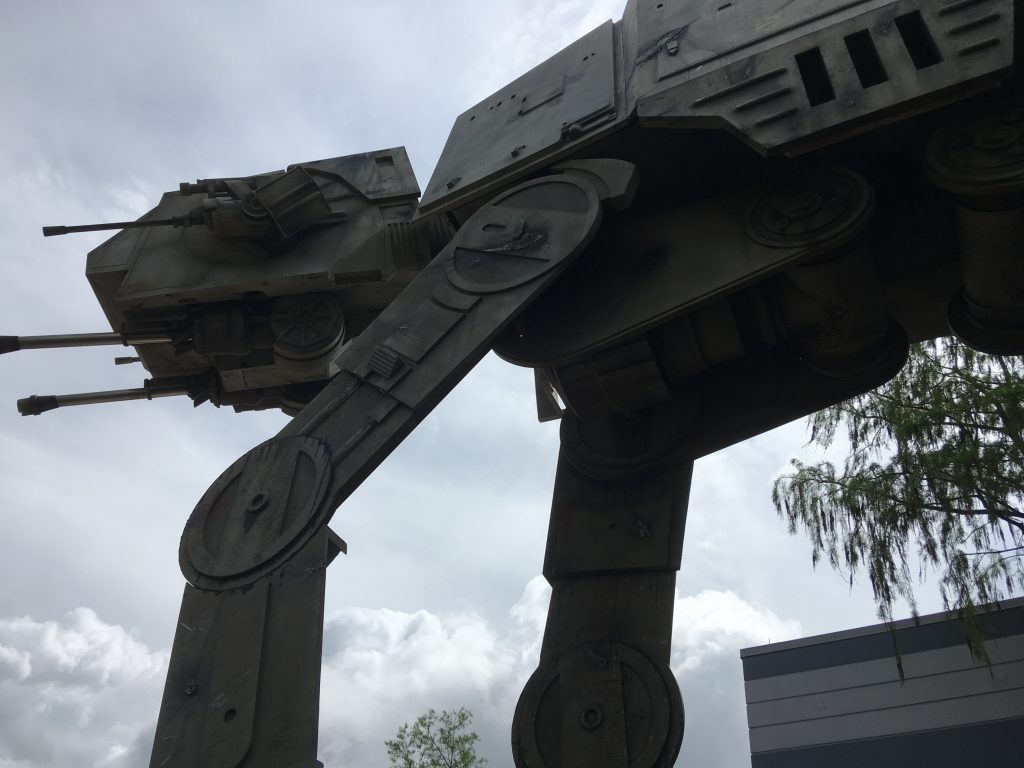 For those of you heading to Walt Disney World, here’s what you can see and do.

There will be several special items released including a Star Wars t-shirt, special drinkware and pins! These items will be available on May 4th at Disney’s Hollywood Studios Tatooine, Launch Bay and Mickey’s of Hollywood. If you are visiting Disney Springs you can find them at the Star Wars Galactic Outpost and the Star Wars Trading Post. Of course these are only available as supplies last.

What would make the day more special? How about a special Disney After Hours celebration at Hollywood Studios?!  Tickets are available for this event. Here you can meet Chewbacca, Rey, Kylo Ren with Captain Phasma and more at the park during Disney After Hours!

You can wear a costume for this event, just make sure it is within the guidelines for Disney parks!

There will be themed merchandise and special treats available for purchase. Star Wars experiences, including:

Jedi Training: Trials of the Temple – Train in the ways of The Force and put skills to the test against the Dark Side.

March of the First Order – Clear the way for Captain Phasma as this ruthless commander leads her squad of stormtroopers up Hollywood Boulevard. 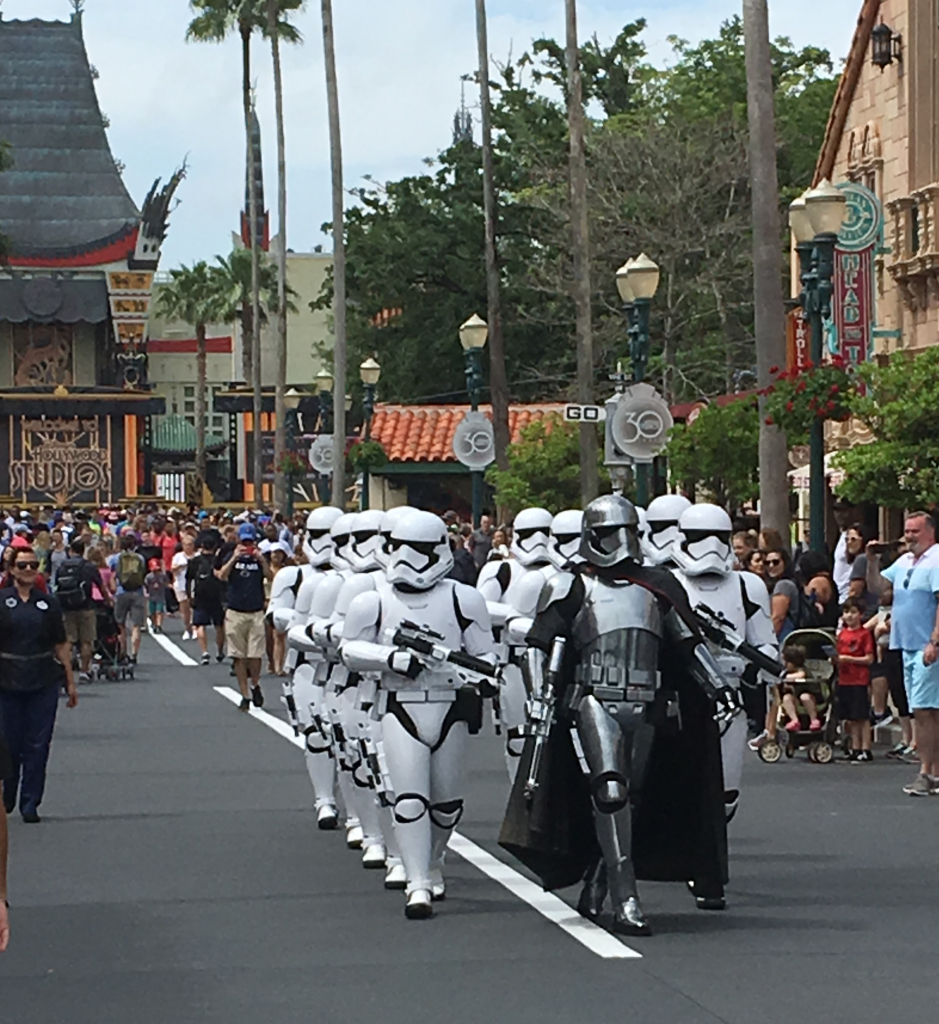 Special merchandise, food and beverage options will also be available for purchase during the event.

Visit the Walt Disney site or contact your travel agent to grab a ticket before it’s gone!

This content was originally published on May 2, 2019 1:00 pm on the Disney Parks Blog. The Kingdom Insider takes no responsibility for errors in syndicated content. 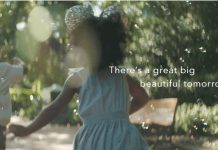 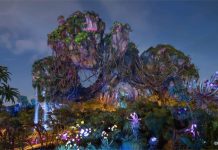 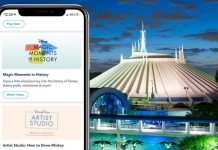 Disney Adds Tons of Magical Content and Extras to the My Disney Experience App! 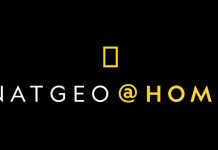 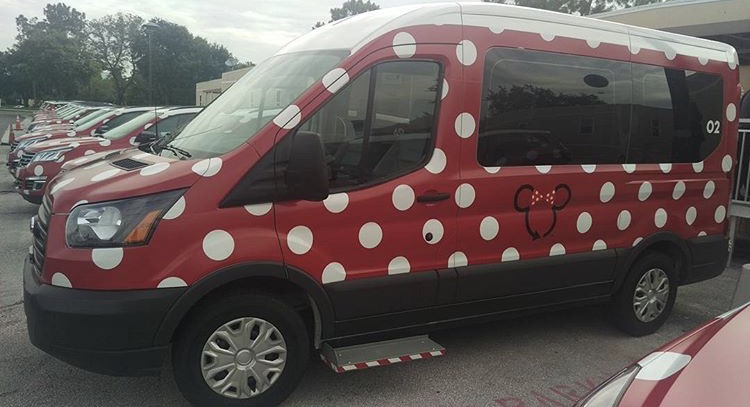