The Disney Wish will premiere two new stage shows in the Walt Disney Theatre, including “Disney The Little Mermaid,” an original Broadway-style reimagining of the Walt Disney Animation Studios classic with a modern and innovative take on a young woman learning the power of her voice. The show will feature dazzling special effects, innovative theatrical design, artistic choreography, and a reimagined script and score that will surprise and delight guests of all ages. “Disney Seas the Adventure” will follow Goofy as he discovers his own inner captain with the help of Captain Minnie and an all-star cast of Disney and Pixar characters.

We are so extremely excited for these two new shows and we especially can’t wait to hear the new orchestrations of favorite songs like “Part of Your World,” “Poor Unfortunate Souls” and “Under the Sea” in “The Little Mermaid” show. Scenic designs and state-of-the-art video projections will transform the Walt Disney Theatre into a 360-degree undersea environment which is sure to just wow everyone in the audience! Contemporary, interpretive costuming will reflect the show’s unique blending of a modern setting and a mystical, fantastical story.

For the second show we are delighted to share that on the first night aboard the ship, Guests will embark on a musical voyage into some of their favorite stories during an original musical spectacular, “Disney Seas the Adventure”!

Lots of our favorite Disney characters will play a part in this delightful show! Per the Disney Parks Blog, “When Captain Minnie hands over the helm to her dear friend Goofy, he’ll set sail into uncharted waters on a journey to discover his own inner captain. Along the way, Goofy will encounter a bevy of bold, brave and brilliant Disney and Pixar friends who encourage him to lead with his heart through rousing renditions of iconic Disney songs.”

Here are some amazing highlights to look forward to from this new stage production:

You will not want to miss the final farewell from all the chapters at the end of the show! Captain Minnie and Goofy will lead Guests out in the Main Hall for the ultimate sendoff experience to close Guests’ first day on board. It’s sure to be an experience to remember and it’s yet another memory to make onboard with Disney Wish cruise ship!

Which new show are you most excited for on the Disney Wish?!

Are You Ready to Book Your Next Disney Cruise Vacation? 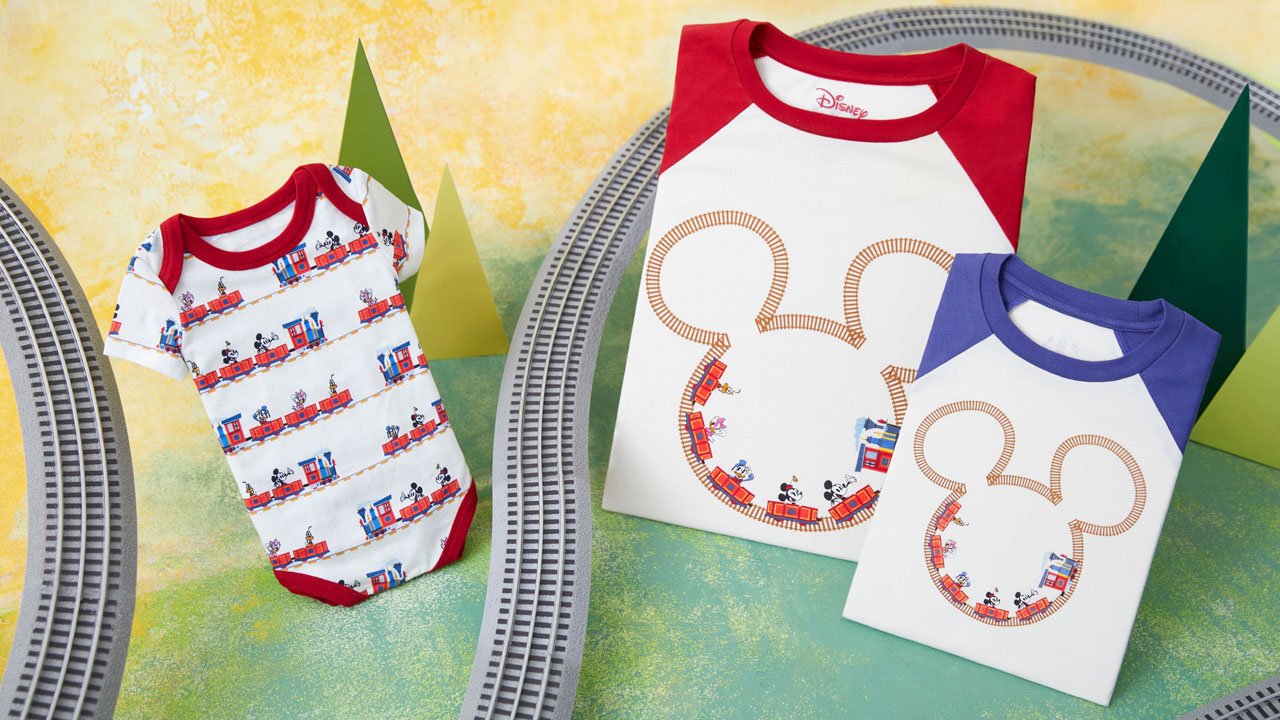 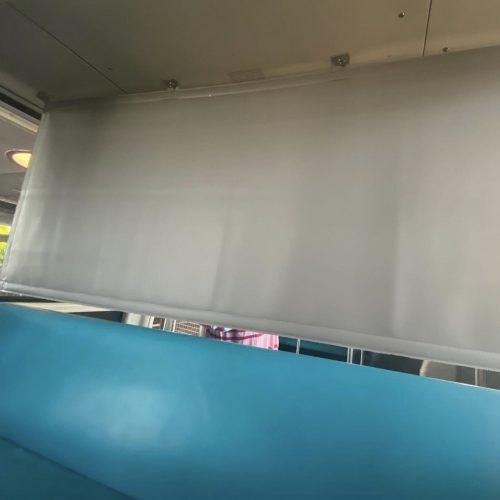