Beginning on January 18th and running through September 30, 2019,  Pixar Place will become a special Incredibles Metroville area where guests can:

@Bioreconstruct on Twitter posted this aerial photo of the current progress on the Metroville area.

What my kids are most excited about is that according to WDWNT, one of their favorite Disneyland Pixar Pier treats will be coming for the event….Jack-Jack Cookie Num Nums. 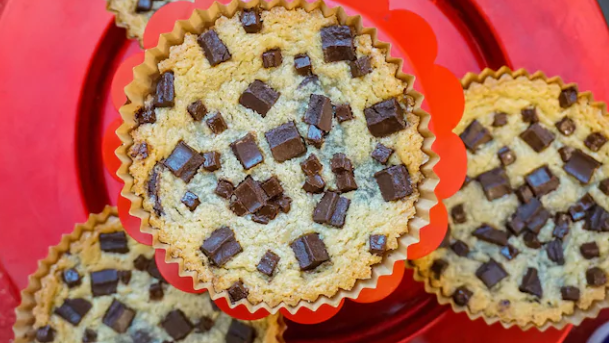 They also indicated there would be a Hero Sandwich and a Mrs. Incredible’s Mask with Cheese.

Make sure you stop in and check out Metroville beginning on January 18th in the old Pixar Place area of Disney’s Hollywood Studios! It sounds like a lot of fun! 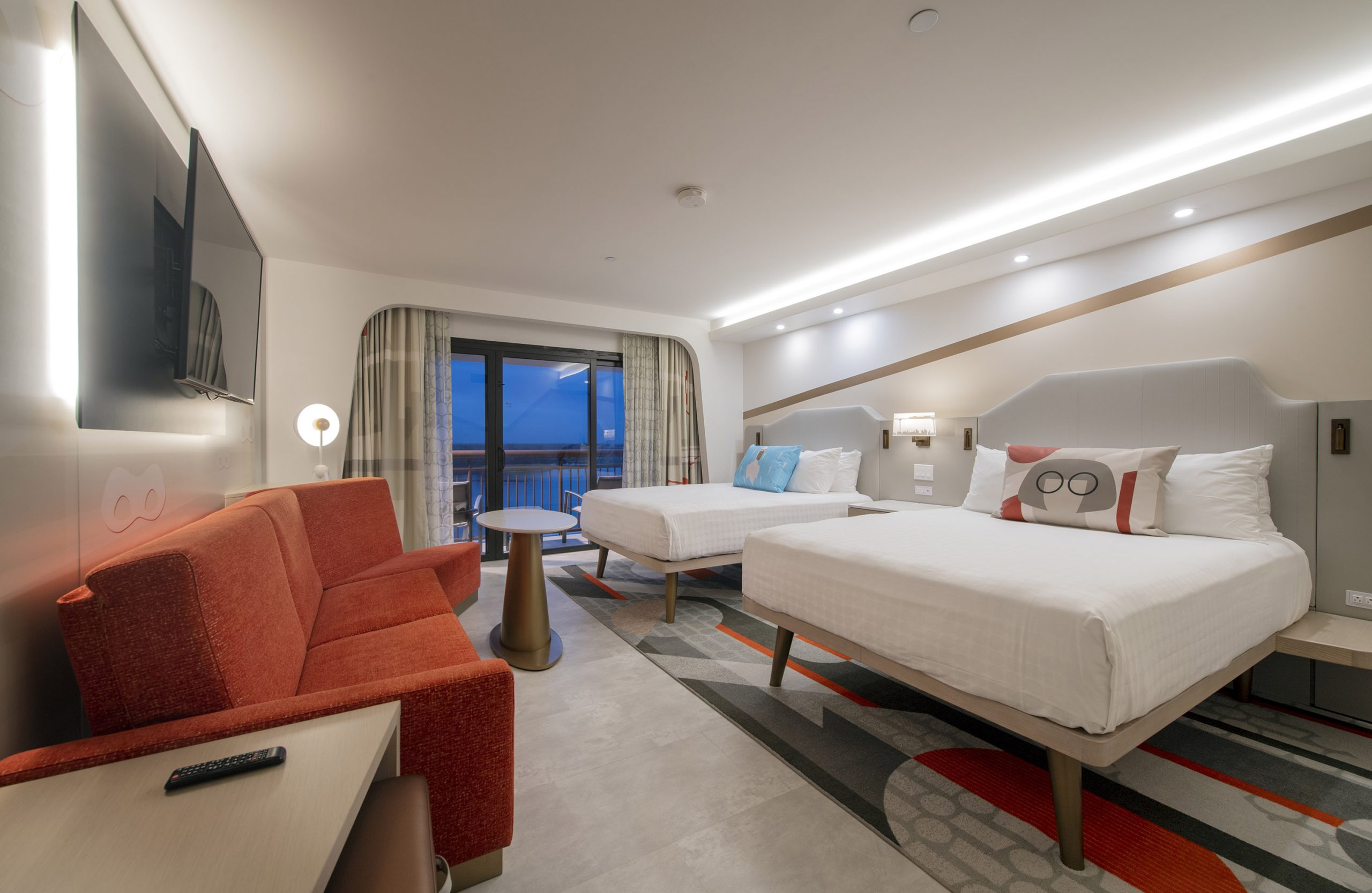 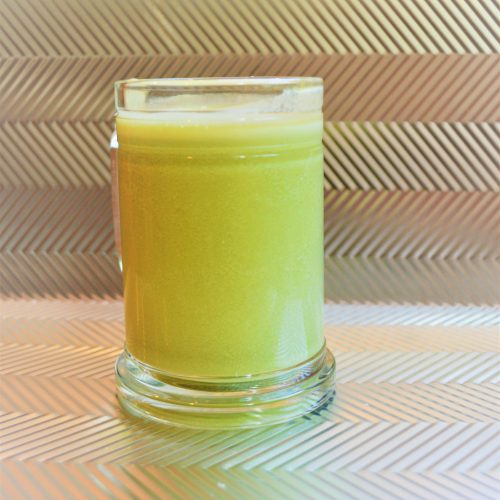