One day Ariel will be part of our world…and that one day will be Memorial Day weekend in 2023! That’s right Insiders, the news we’ve been waiting to hear for such a long time now. The live-action “The Little Mermaid” movie will be splashing our way May 23 of 2023! The movie will star Halle Bailey, Javier Bardem, Awkwafina, Jacob Tremblay, Jonah Hauer-King and Melissa McCarthy.

Here is the official announcement from The Hollywood Reporter:

While 2023 still seems like oceans away, I’m sure team working on the film still has tons of work to do as it seems like a huge challenge to me to take a lot of stuff that they filmed and place them in underwater scenes.

In July, Bailey revealed filming for the movie had wrapped by sharing a photo of herself sitting in the ocean against a sunset:

“And just like that..that’s a wrap ❤️after auditioning for this film when i was 18 just about to turn 19 , to now finishing filming through a pandemic when i turned 21 ..we have finally made it…💖,” she wrote in the caption.

“I feel so grateful to have experienced this film in all of its glory..it has been the toughest experience being away from everything and everyone i’ve ever known, to feeling self doubt/ loneliness, but also feeling such freedom and perseverance as i’ve reached the end,” Bailey wrote. “This experience has made me so much stronger than i ever thought i could be.”

Meanwhile, other Disney titles have cemented their distributions with “Eternals”, “West Side Story”, and the animated film “Encanto” set to premiere exclusively in movie theaters, according to The Hollywood Reporter.

The movie (“The Little Mermaid”) was part of a slew of dates the studio staked out as it looks to plant flags for its movies into 2024, even while it keeps most of those titles secret. It made the announcement Friday.

Separately, Disney confirmed that the remainder of its 2021 movie slate will get the theatrical treatment, with its live-action movies, Eternals and West Side Story among them, slated for a 45-day window while animated movie Encantogets a 30-day window.

For most of this year (2021) Disney has made many of its new films available in theaters and on Disney+ either for free or for a $30 fee. These decisions were made well before vaccination rates were on the rise and before the delta variant arose. The dual release has shown that it has greatly affected theatre ticket sales and Disney seems confident that consumers are ready to return to cinemas and that the future of its blockbuster features is on the big screen.

How excited are you for “The Little Mermaid” to finally have a release date, and what do you think about the remainder of 2021 Disney movies going exclusively to movie theaters? 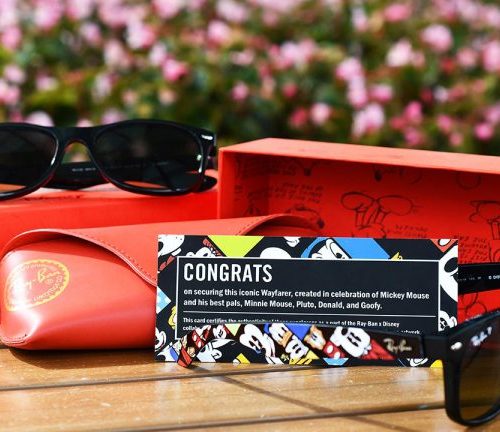 Check out the Latest Ray-Ban Sunglasses Featuring Mickey and Friends 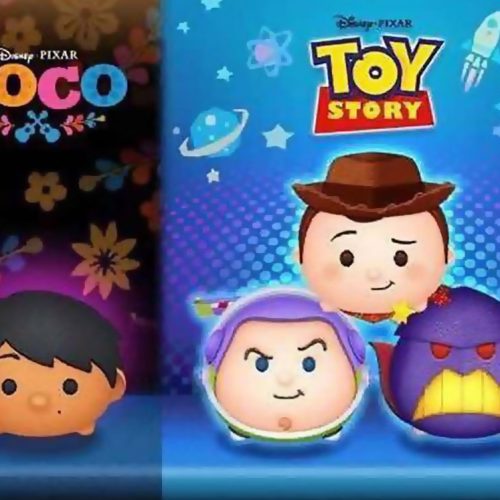