It’s been quite some time since the second season of The Mandalorian was first released on Disney+, and fans have been pining for news. Today, during the Star Wars Celebration in Anaheim, California, Disney announced that the third season will premiere on Disney+ in February of next year! Favreau and Dave Filoni worked on Season 3 during the pandemic, while the company has been revving up other Star Wars series around it, including The Book of Boba Fett and Obi-Wan Kenobi, in which the first two episodes will start streaming this Friday!

The Mandalorian and Grogu continue their journey in Season 3 of #TheMandalorian, streaming February 2023 on @DisneyPlus. pic.twitter.com/GXPfUIugNp

This hit “Star Wars” series is set five years after 1983’s Star Wars: Return of the Jedi, The Mandalorian stars Pedro Pascal. The series has been nominated for 39 Emmys including Best Drama Series and has won 14. In The Book of Boba Fett, fans were given a special treat mid-season when a special Mandalorian episode graced our screens and we got to see Grogu train with young Luke Skywalker, and Ahsoka also made a special appearance. We learned the Grogu went to join Mando while he joined forces with Boba Fett. Now, we know that Mando and Grogu are back together, and we are left wondering what comes next for the pair, along with other beloved characters from the series.

Also announced at the Thursday Star Wars Celebration, the Ahsoka spinoff, starring Rosario Dawson as Anakin Skywalker’s former Padawan, will arrive sometime in 2023. We already can’t wait for all the exciting things coming our way next year!, Join the May the 4th Festivities at Disney Parks 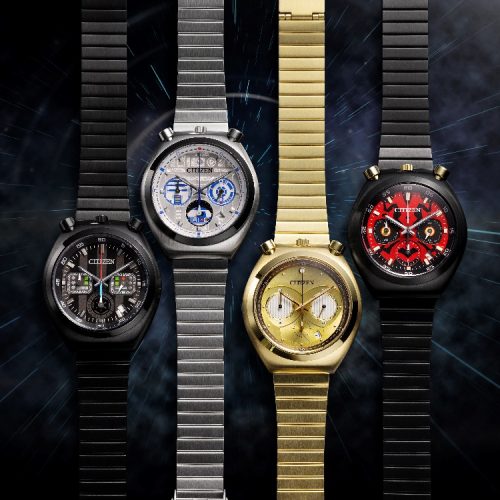