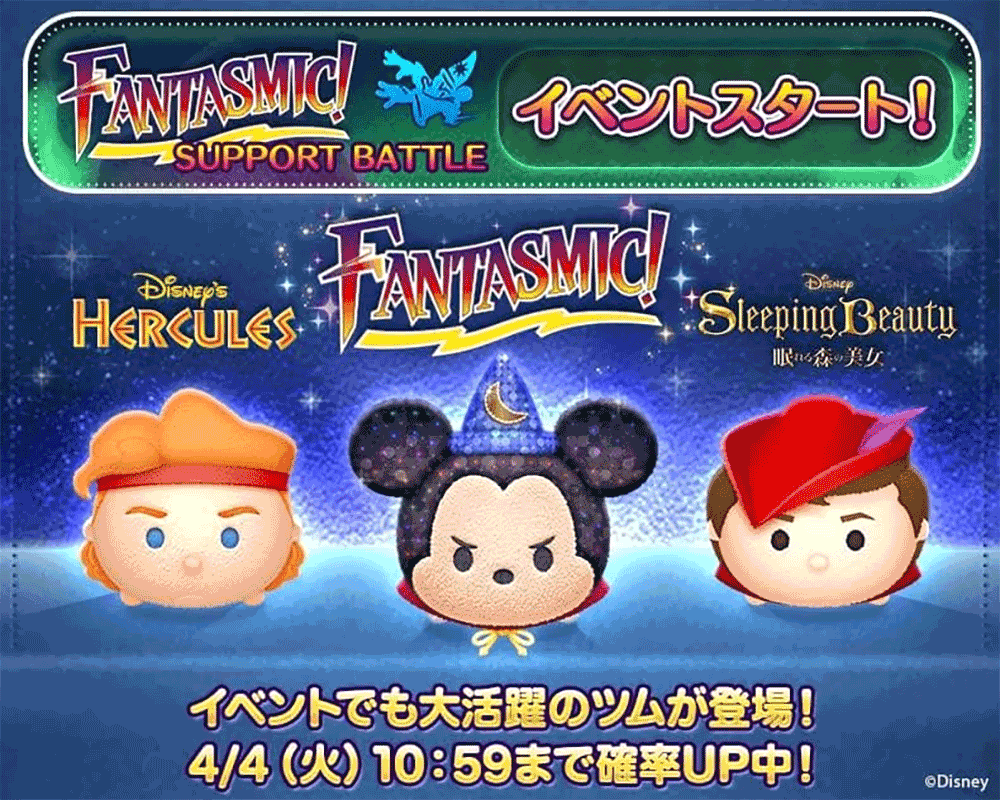 The September 2018 event for the Disney Tsum Tsum app features Fantasmic and Hercules.

Here is the event calendar for the September 2018 event…

Below are more leaked screen shots of what players can expect, including Meg from Hercules! 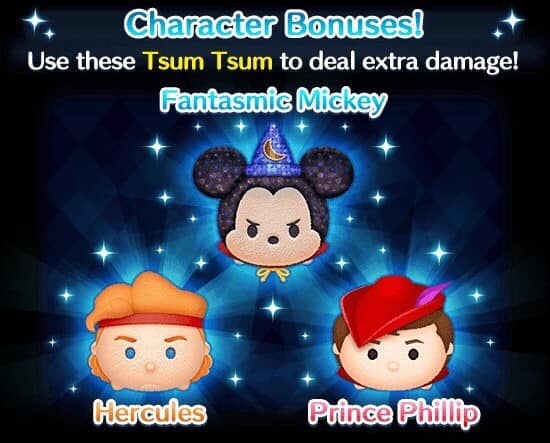 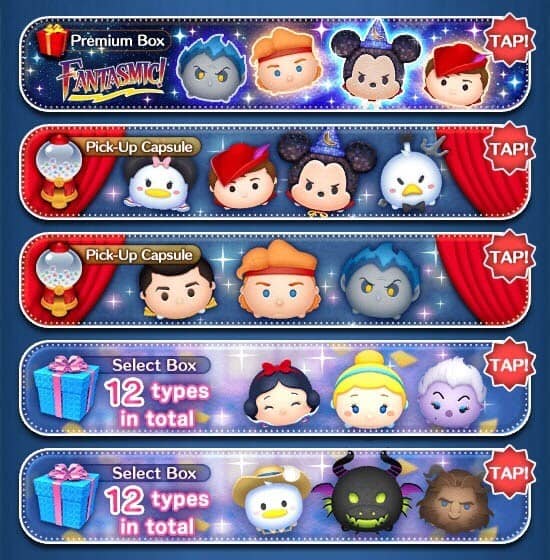 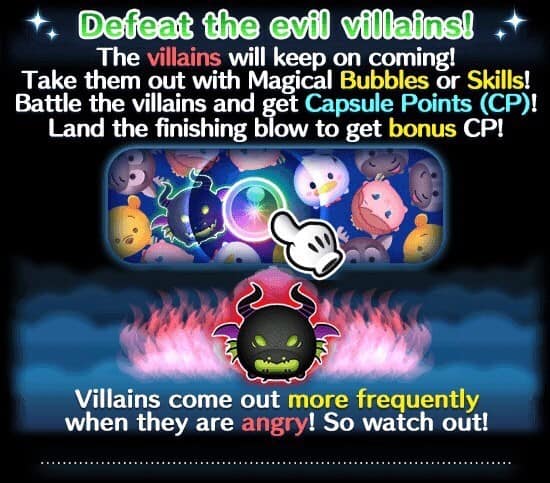 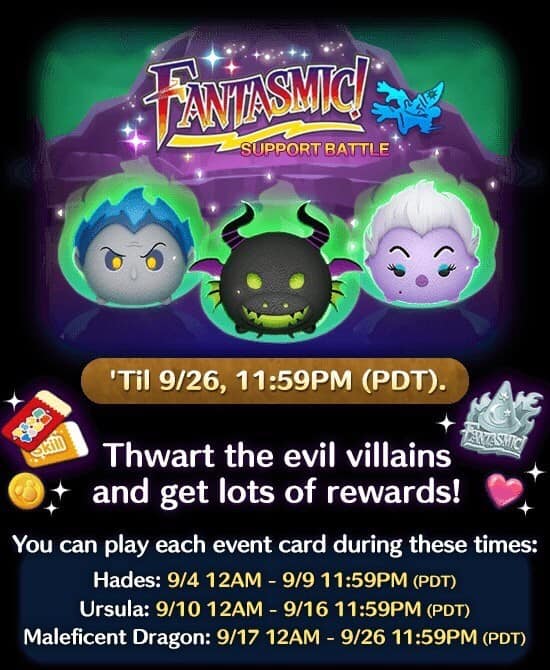 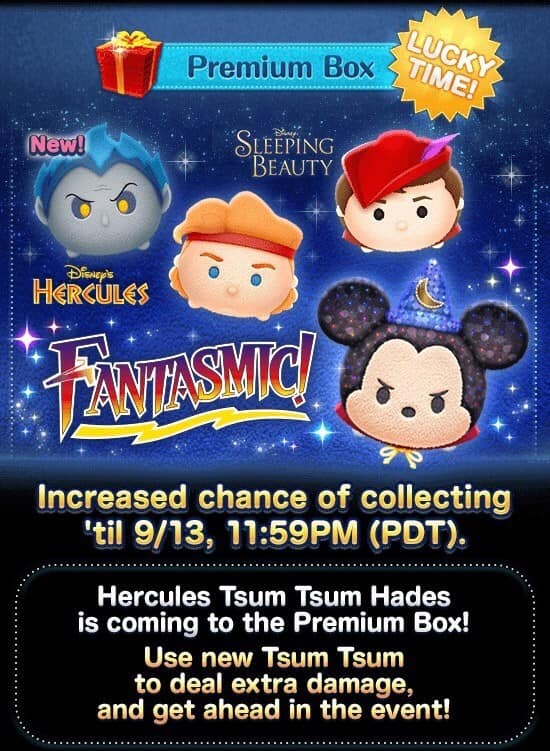 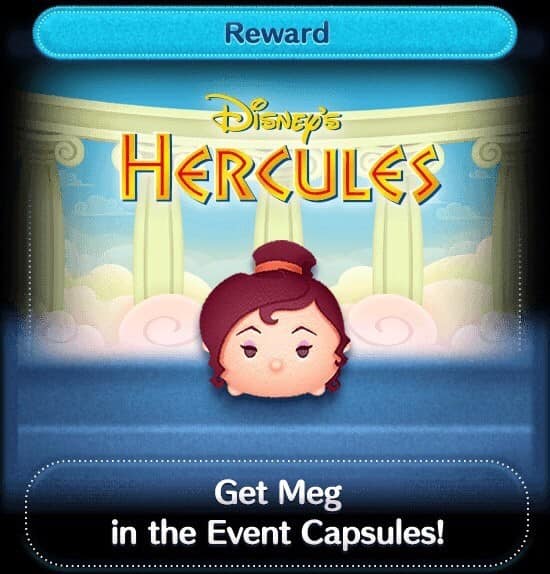 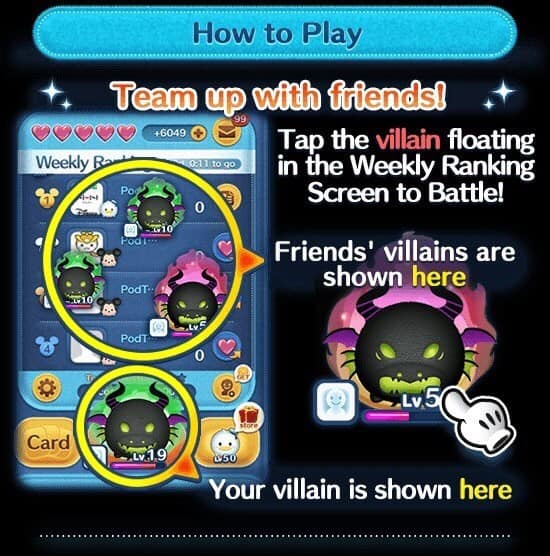 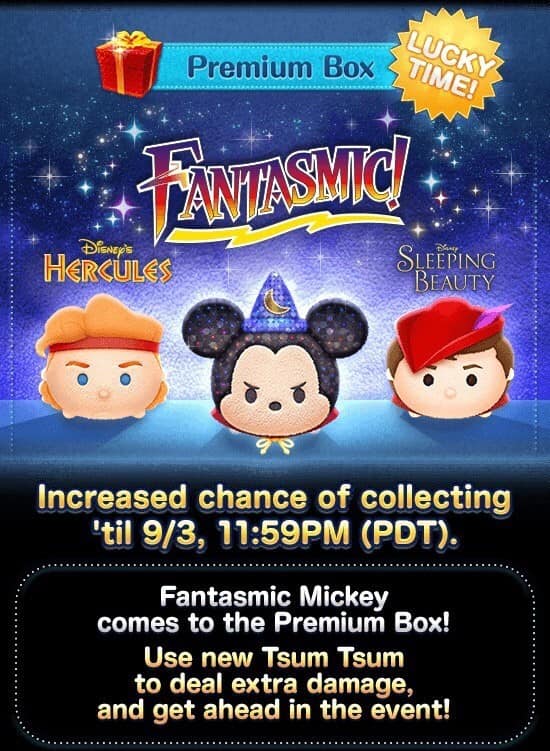 Stay tuned to The Kingdom Insider for more news on Disney Tsum Tsum! 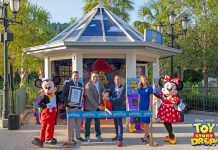 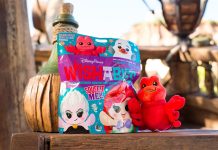 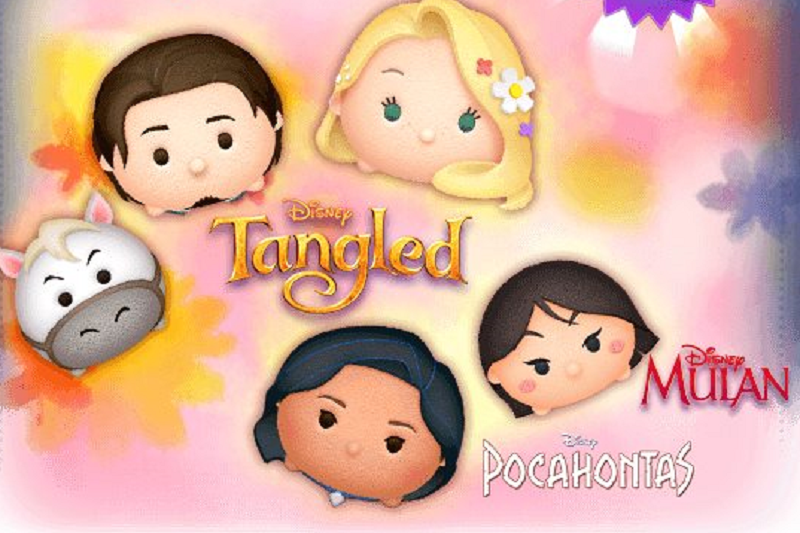