Part of the magic of a Walt Disney World Resort theme park visit is seeing beloved Disney characters. With traditional parades and character greetings on hiatus to promote physical distancing among guests, theme park character experiences have been reimagined in new and different ways. From cavalcades down Main Street, U.S.A. at Magic Kingdom Park to sailings down Discovery River at Disney’s Animal Kingdom Theme Park and much more, characters from dozens of favorite Disney stories will surprise and delight guests across
all four theme parks.

These are just some of the reimagined experiences guests will discover as the theme parks begin their phased reopening. 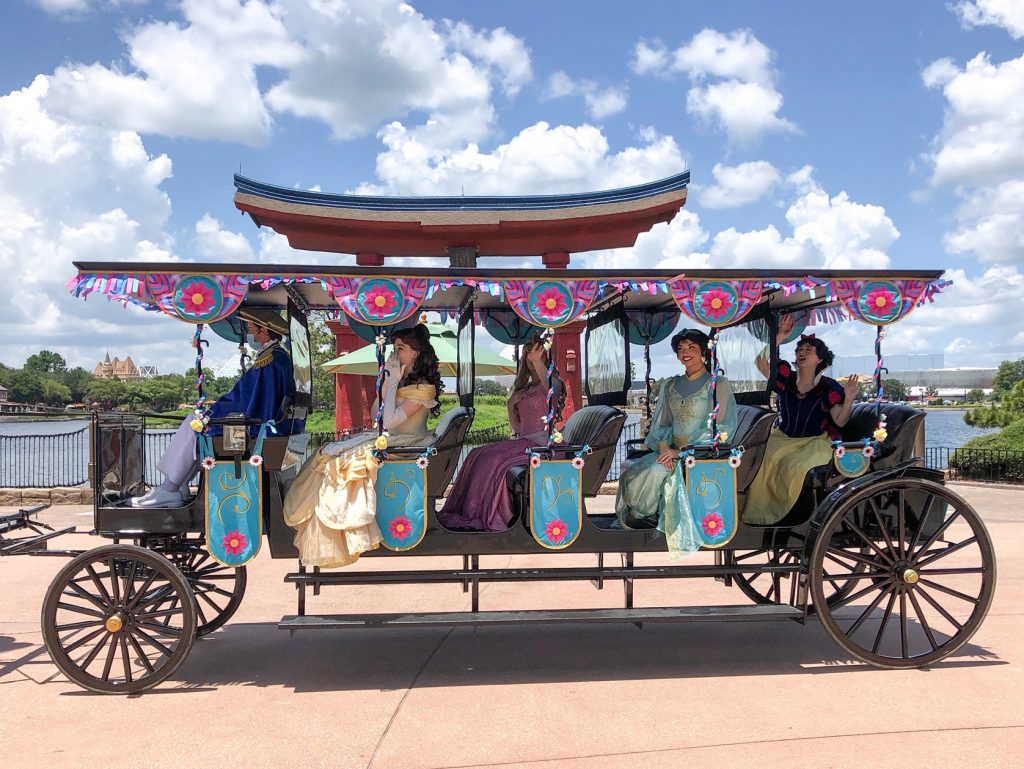 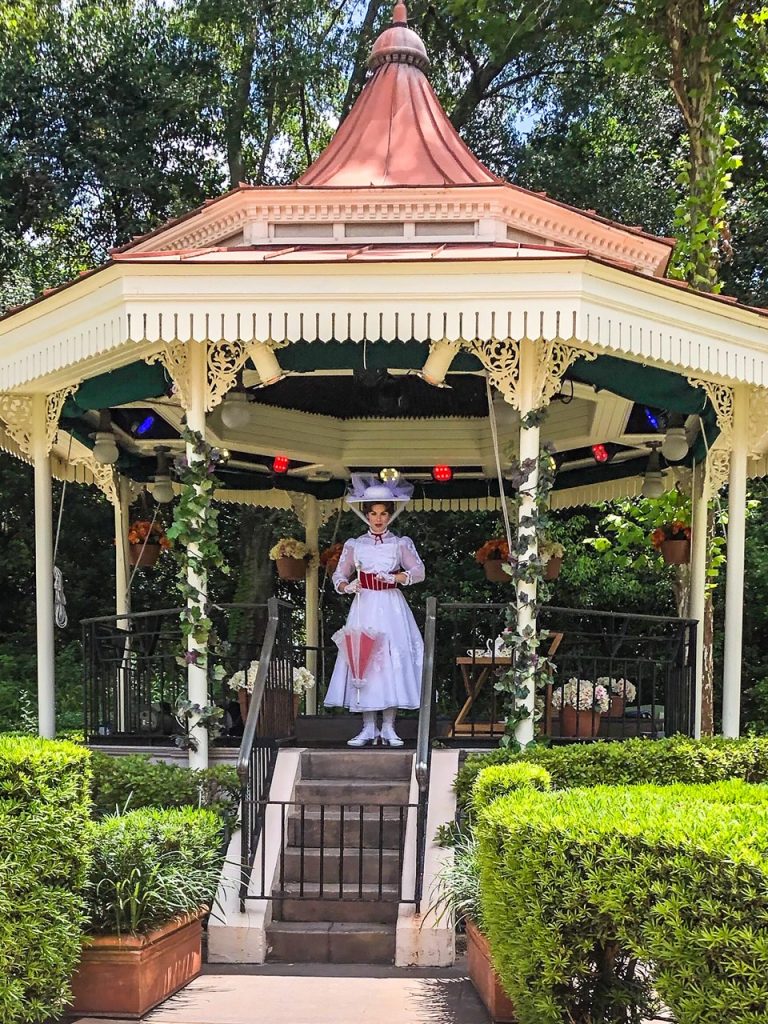 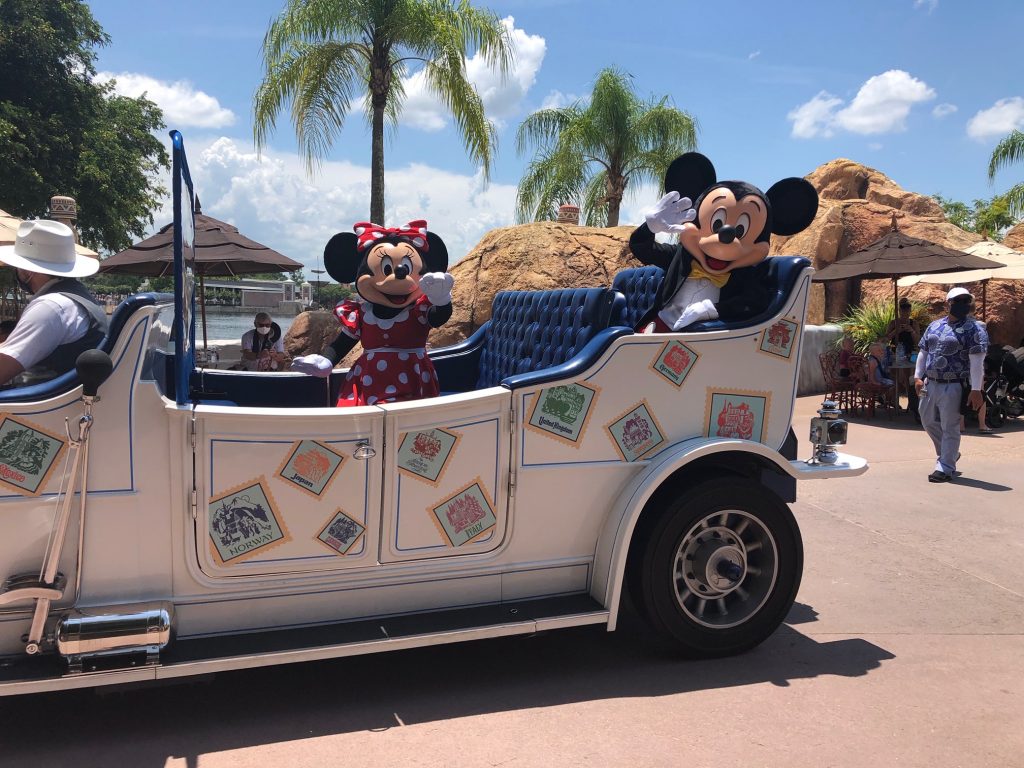 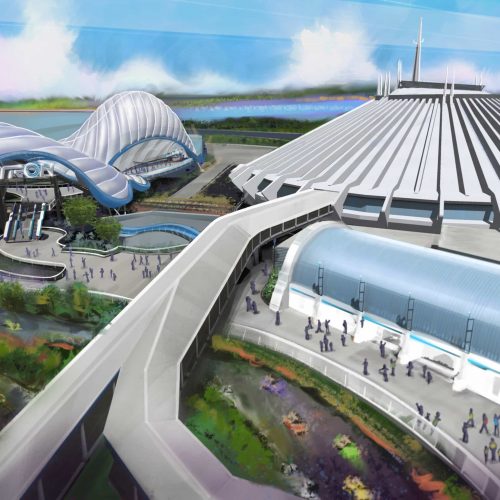 Disney Construction Updates: What’s Being Worked On, What’s Scrapped, and When Can We Expect Certain Attractions to Open? 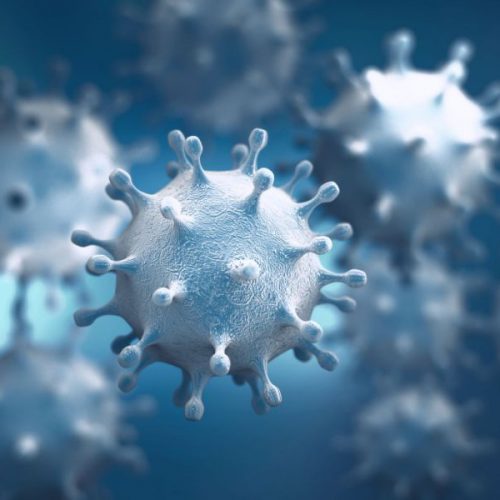 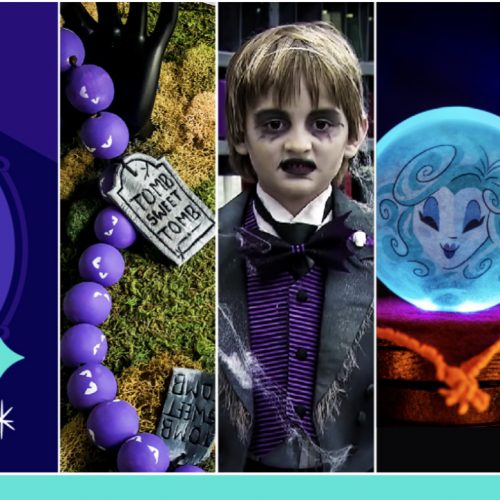