Roughly 85 million people visited Florida’s theme parks in 2018, which is why reopening them could be a long process fraught with logistical and public health considerations. Their top concern is making visitors feel safe again. Waiting for people to feel safe is part of why UBS Wall Street analyst John Hodulik downgraded Walt Disney stock and went against predictions of a summer reopening by forecasting that the company’s theme parks would remain closed until early next year.

The theme park subcommittee within Gov. Ron DeSantis’ Re-Open Florida Task Force has begun meeting to discuss ways to reopen attractions in the state. Yesterday was the first of many discussions this week, in an effort to establish a plan for reopening the state’s attractions.

Members of the subcommittee include Walt Disney World president Josh D’Amaro, Universal Orlando CEO John Sprouls as well as executives in the retail and transportation industry.

During the task-force’s Wednesday’s meeting, Universal Orlando’s CEO laid out plans to slowly reopen. Some of those plans include increased sanitation throughout the park, increased use of Universal’s virtual line system, and added social-distancing measures.

Sprouls also outlined a number of options Universal is considering such as screening employees who come in contact with guests every day, encouraging guests to wear face masks, and disinfecting rides and attractions throughout the day. Many of the scenarios Sprouls mentioned were similar to the possibilities included in a survey Universal sent out over the past weekend.

Sprouls said, “We’ve got multiple teams working on a number of different scenarios, and the guiding point is we’re going to be guided by state and local officials and health officers in terms of any type of opening scenario to make sure we can keep our team members and guests safe.”

Walt Disney World has yet to go into as much detail as Universal has, but sources are saying their plan would be similar to their rival theme park. What we can expect from all theme parks is; “virtual” or expanded FastPass-style lines, staggered seating on rides, online food ordering, and limited crowds when Florida’s major theme parks eventually reopen after being shuttered during the coronavirus pandemic.

Visit Florida is also working on a multi-phase campaign, with the first part focused on Florida residents, encouraging them to visit state attractions. Visit Florida’s CEO stated, “We believe that the best way to immediately help is for the entire tourism industry, led by Visit Florida, to encourage Floridians to support local businesses by taking an in-state vacation.” 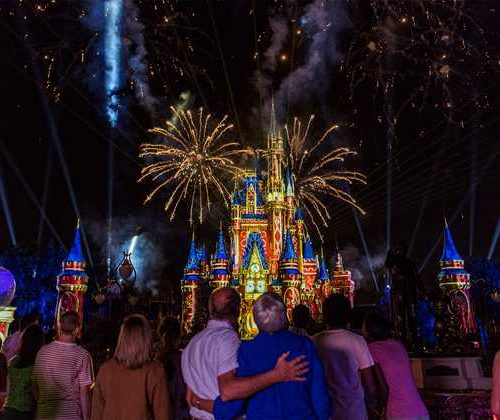 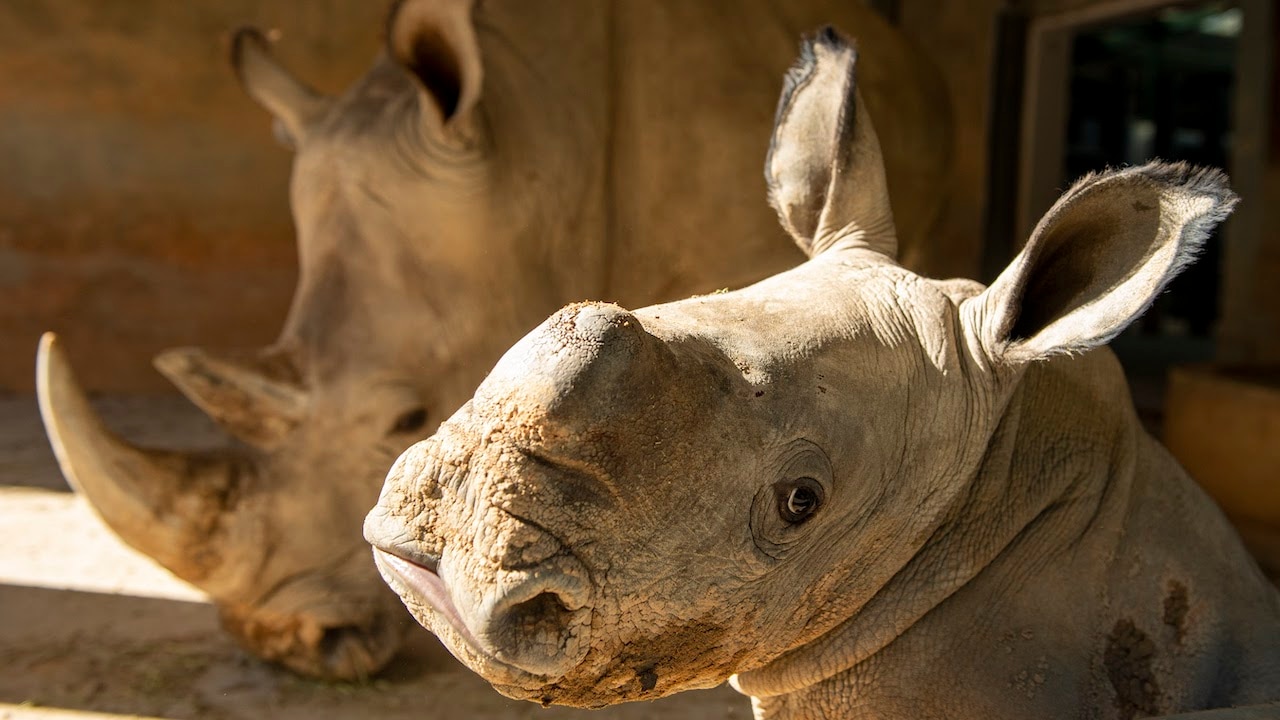 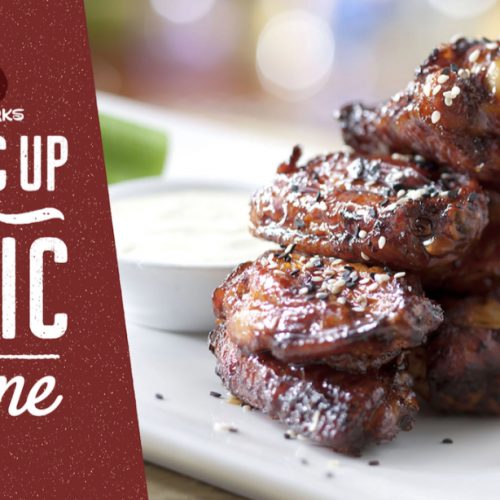