Disney Parks Blog just released some new info on the Jungle Cruise reimagining happening now while the ride is still in operation!

Trader Sam disappeared a few weeks back and everyone held their breath hoping that this wasn’t the final end to this classic character! Well turns out, he is just on a little vacation. His story will be told in a different way soon enough!

According to the Blog:

“Trader Sam is charting a new adventure along the river at both Disneyland and Magic Kingdom Parks. Ever wonder what happened to that gramophone you accidentally left behind on the boat during your last adventure? How about that beloved pith helmet that went missing?

Word on the stream is that Alberta Falls, proprietor of the Jungle Navigation Company Ltd., has entrusted her longtime friend, Trader Sam, to manage the new Lost & Found location.  But, with Trader Sam being Trader Sam, there’s always an opportunity to make some extra money. After all, all the best rides end with a gift shop, right? “

Here is a rendering of the new addition coming soon! While Sam is out lost and finding some new inventory, it’s the animals that get the last laugh!

This new scene is just one of the many differences you will start to see as the ride is reimagined. Of course the classic attraction will see these changes, but the Skippers and all their witty banter will stay! Once the ride has completely finished, guests will learn a bit more about the events that lead up to the FINAL scene in the attraction. That info will be released later this year…boy are we excited! 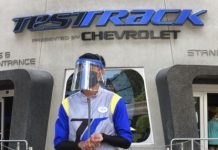 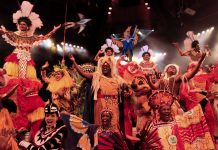 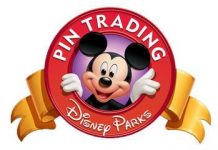 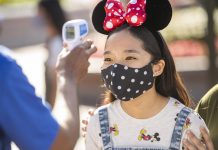 Updates To Disney World Website Encouraging People To Get Vaccinated 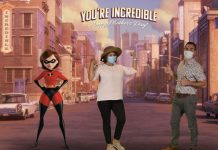 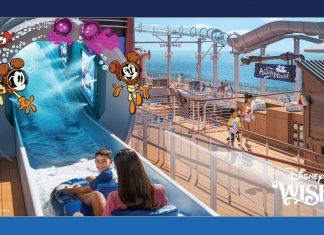