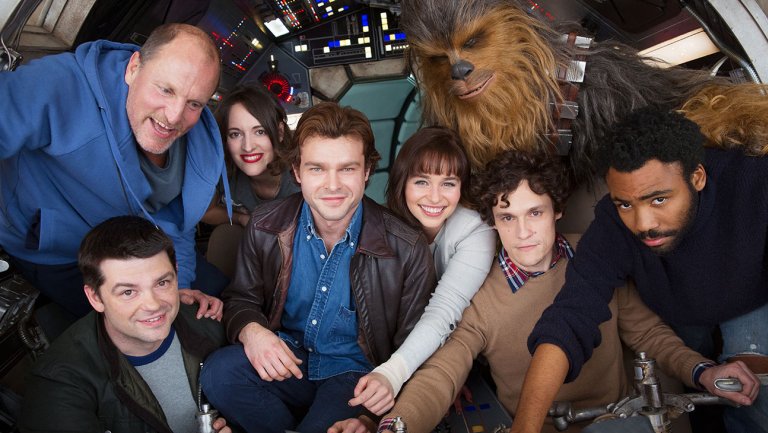 The Force wasn’t with LEGO this week, as someone in their marketing department may have accidentally leaked the title of the upcoming Han Solo movie spinoff via a promotional image of an official book.

Are you ready for it?

See the spoiler-filled image below…

[D’OH! IMAGE REMOVED AT THE REQUEST OF LEGO.]

So the official title of the Han Solo movie seems to be Han Solo: A Star Wars Story.

That’s, um… kind of disappointing. All this fuss about that?

I was honestly expecting something like Han Solo and the Kessel Run or Han and Jabba: A Love Story.

But nope, it’s short and to the point.

Han Solo: A Star Wars Story opens in May of 2018… provided Lucasfilm doesn’t suddenly fire Ron Howard and they have to start all over again. 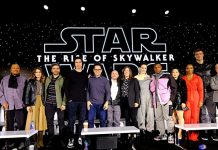 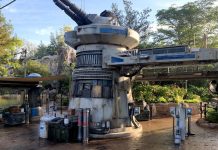 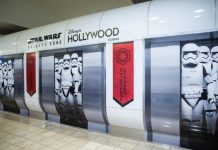 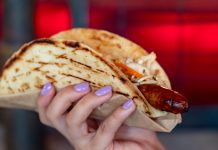 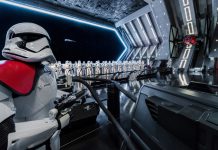