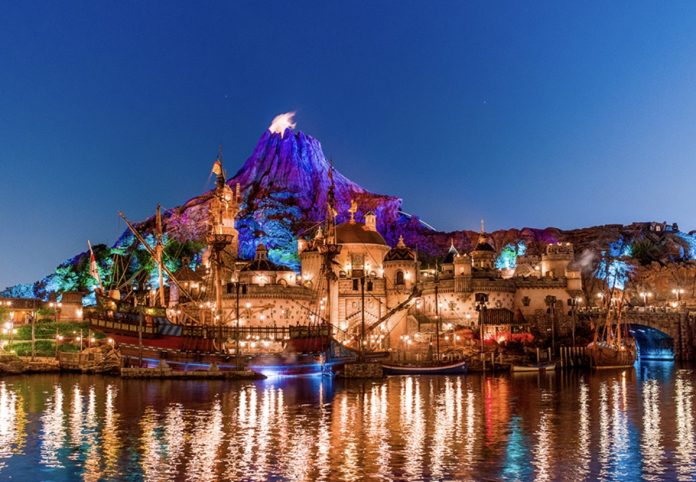 Prime Minister Shinzo Abe has declared a state of emergency effective now through May 6th for seven Japanese prefectures. These include Chiba, the home of Tokyo Disney.

Immediately after, Oriental Land Company announced that the Tokyo Disney Resort closure will be extended though at least mid-May. A statement released said the following:

“As a precautionary measure in line with prevention efforts taking place across Japan and in response to the recommendations of appropriate authorities, Tokyo Disneyland and Tokyo DisneySea will remain closed through early April out of consideration for the health and safety of our guests and cast members,” a statement on the website read. “We remain in close contact with related government agencies about the situation and will provide updates as the situation changes.”

The statement also said that the grand opening for a new area in Tokyo Disneyland has been postponed from April 15th to mid-May and possibly beyond.

The grand opening for a new area in Tokyo Disneyland has been postponed from April 15 to “mid-May 2020 or beyond,” the statement added.

The closure affects the Resort’s two parks, Tokyo Disneyland and Tokyo DisneySea. Guests with unused tickets dated or expiring between February 29th-May 31st, 2020 can have their ticket changed to an open-dated ticket expiring March 31st, 2021.