Woody, Buzz and the gang still have a friend in moviegoing audiences as the latest sequel the longstanding Pixar series raked in an impressive $12 million on Thursday night. That makes it the second best preview night ever for an animated feature, only bested by last summer’s Incredibles 2.

While initial projections originally put the Toy story sequel on track for a $150-160 million opening, it’s still projected to make upwards of $136 million this weekend.

Industry estimates see Toy Story 4at $51M today, including last night’s $12M, on its way to around $136M for the weekend. That’s fantastic number even though it’s under some of the lofty projections many were seeing, i.e. $160M-$200M.

Let’s allow the weekend to play out, because there’s a lot of love here for the movie with PostTrak exits exploding at 5 stars for both general audiences and parents, and under 12 kids at 4 1/2. Huge 83% definite recommend here, with three out of the four quads well over 90% positive.

Toy Story 4 might be a much needed shot in the arm for a summer box office that has produced such high profile duds such as X-Men: Dark Phoenix and Men In Black: International.

Woody will likely be king of the family-friendly box office… until The Lion King remake drops next month, that is. 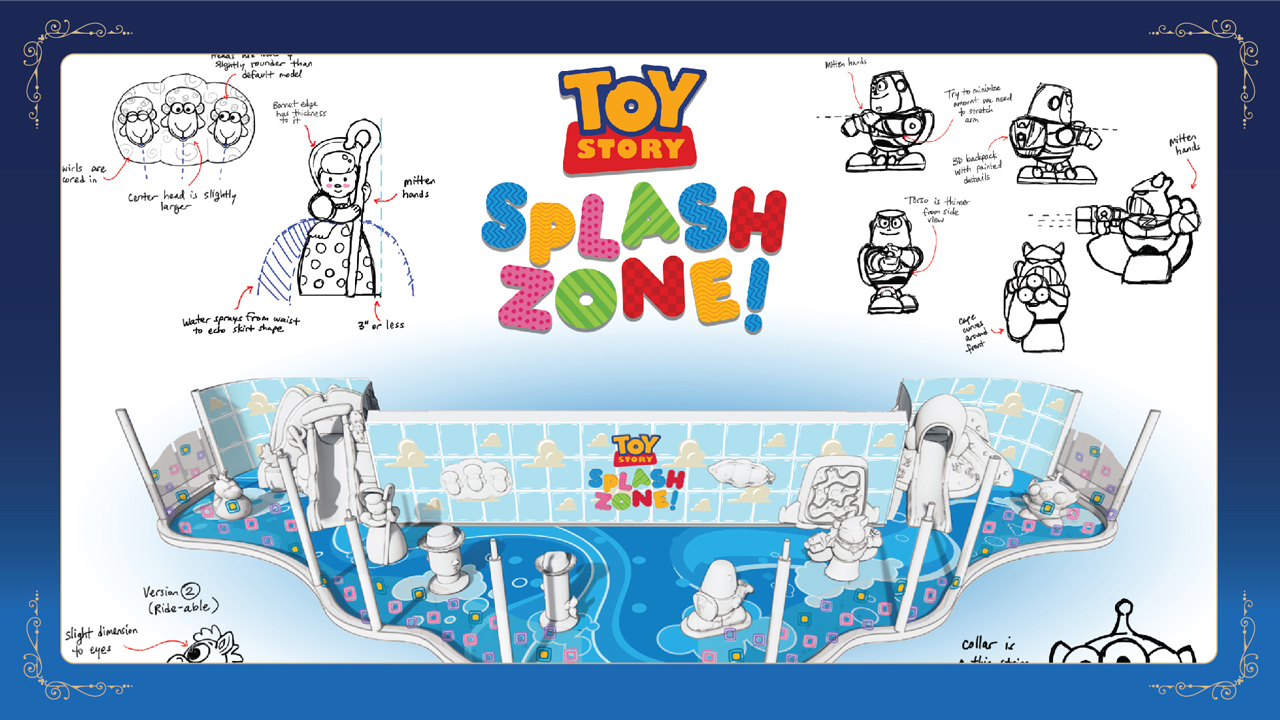 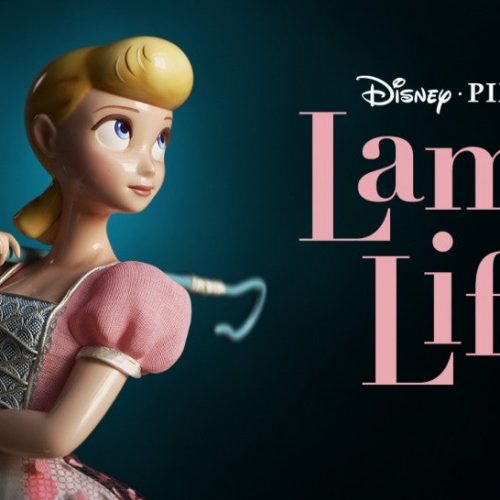 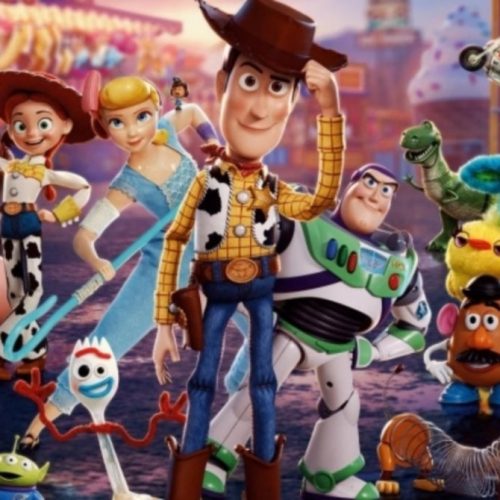