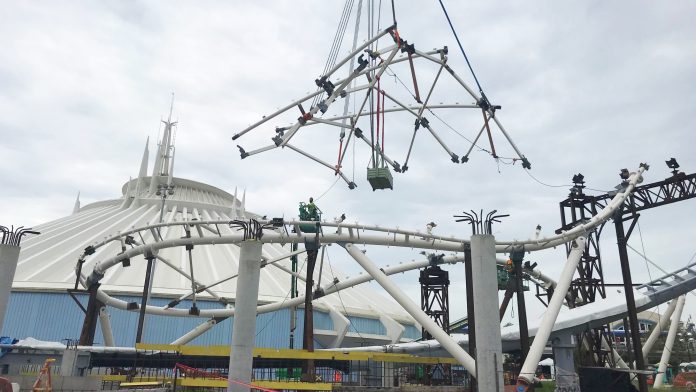 The Magic Kingdom Park skyline looks a bit different today now that the crew from Walt Disney Imagineering has reached a major milestone in the development of TRON Lightcycle / Run at Walt Disney World Resort. Here you can see this image of the first piece of canopy being installed in what will become an instant iconic attraction and portal to The Grid here in Tomorrowland. 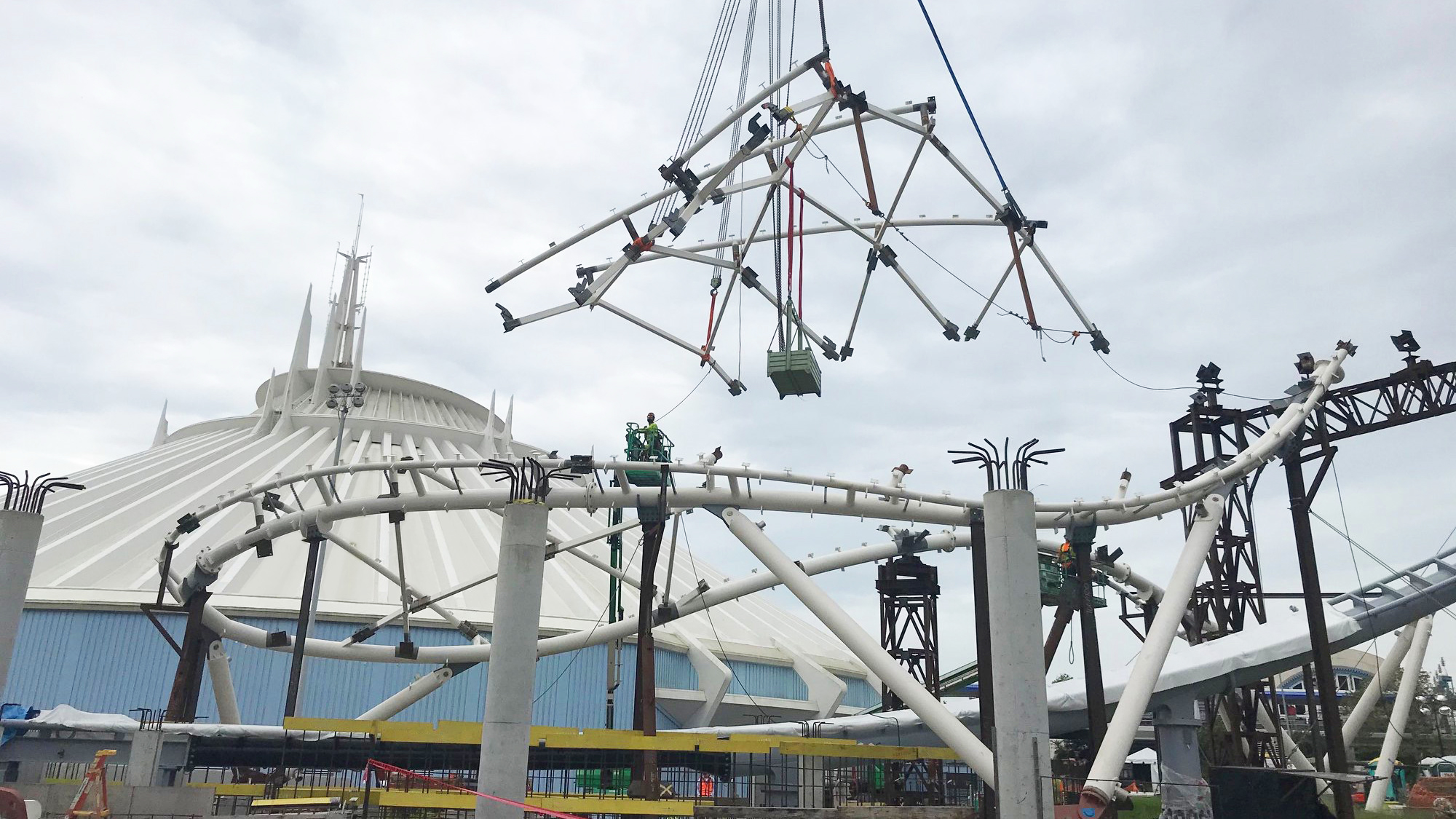 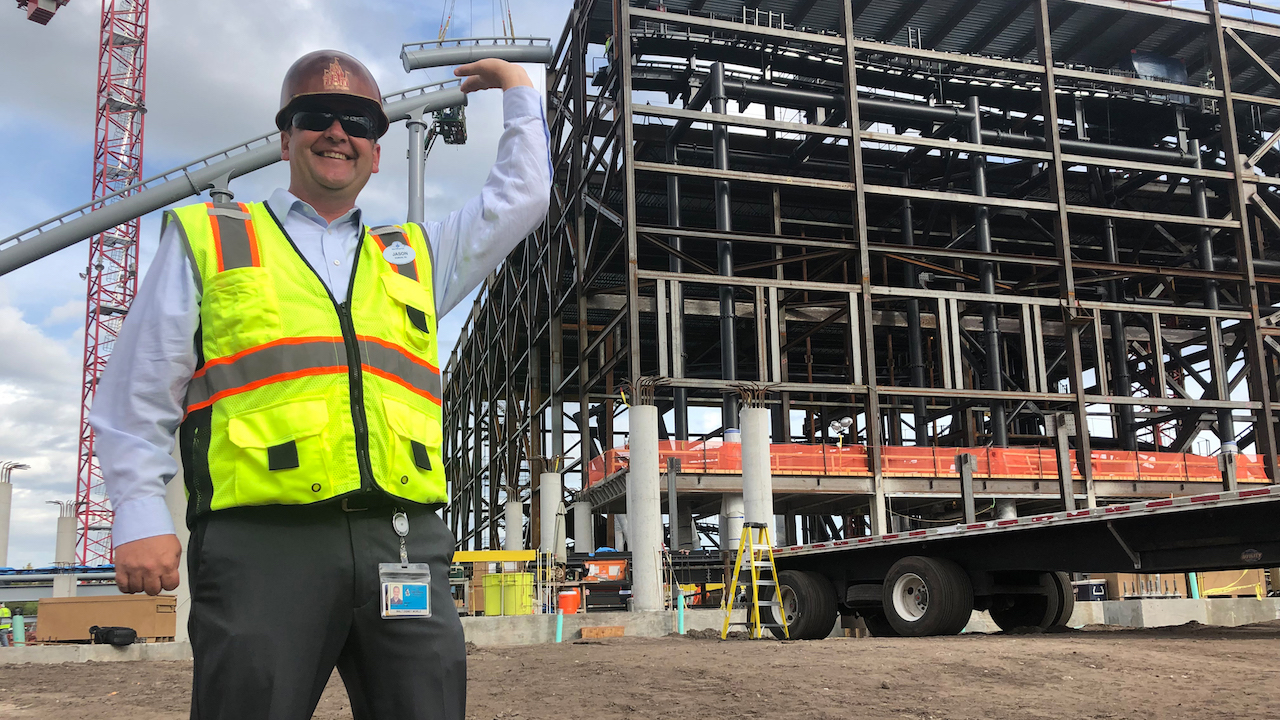 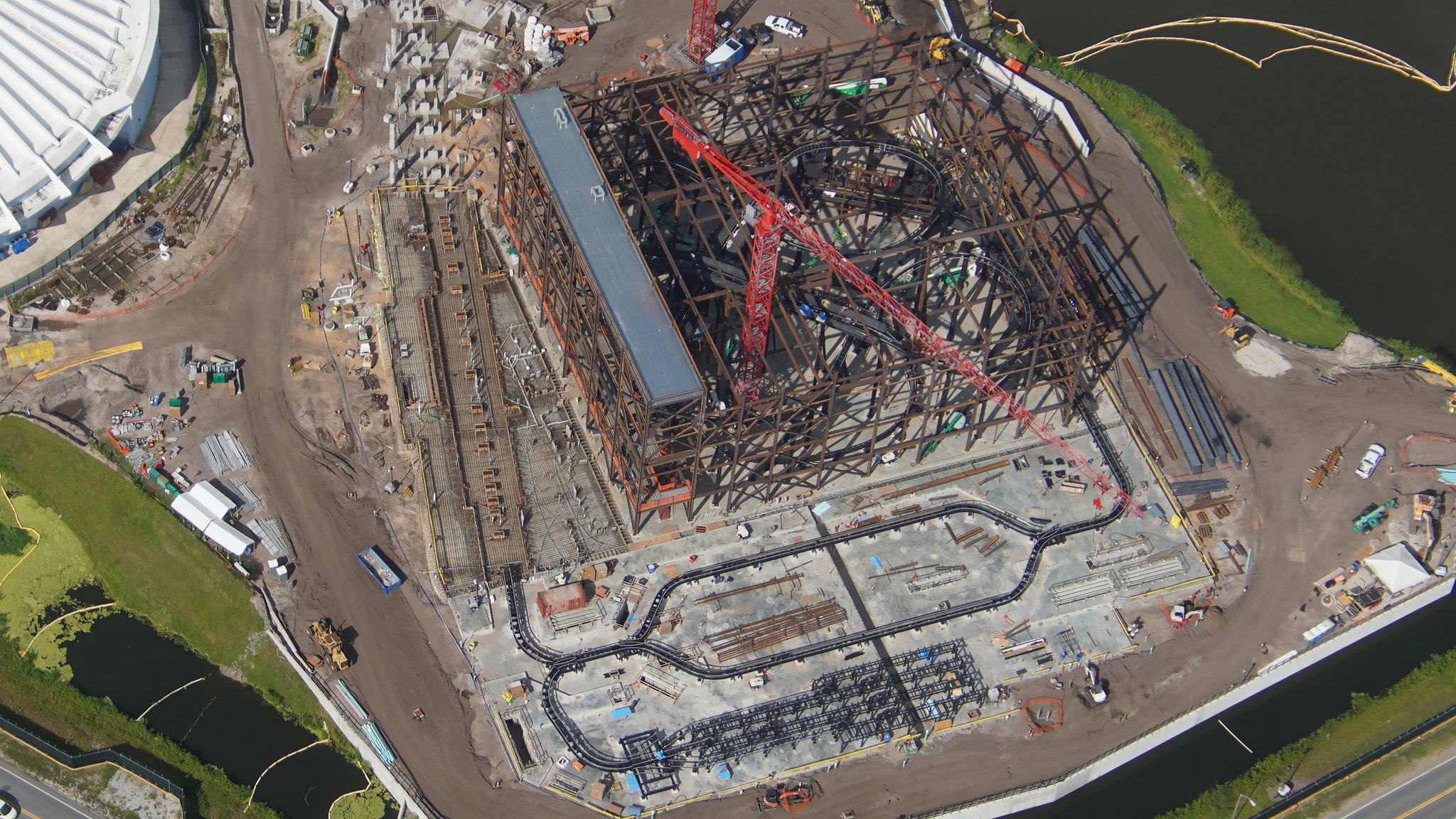 This is the first of nearly 40 pieces that will create a dramatic “curved wave” canopy, known as the Upload Conduit. Each section is strategically preassembled before installation, including alignment of the steel, welding, grinding, some painting and electrical work. It’s an intricate process and work will continue on this over the coming weeks and months. You can take a closer look at the work that took place this week in this new video:

This canopy will be a massive, awe-inspiring structure flowing organically over guests when they race beneath it aboard a Lightcycle, serving as a digital bridge for their transition into The Grid. As the Lightcycles whiz by, dynamic stripes of lights will follow along the canopy, creating a powerful visual for riders and bystanders alike. And, it will be spectacular at night.

This attraction will be an amazing new addition to the Walt Disney World coaster family. 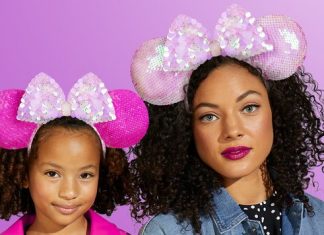