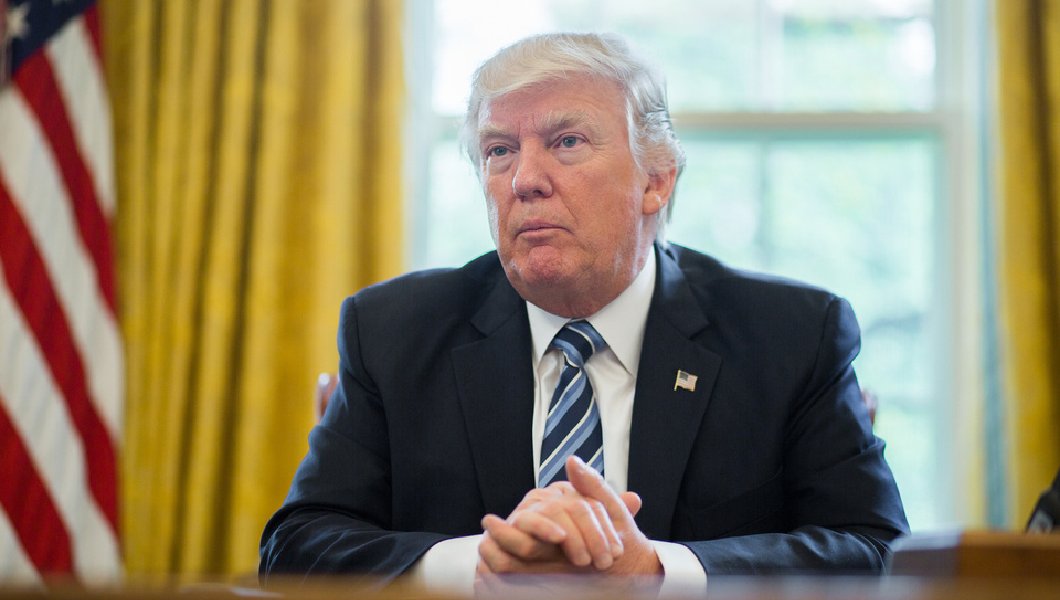 Could we be getting a audio-animatronic Trump for Christmas? It’s possible, according to a rumor that seems to have originated on WDW Magic.

According to insiders who are familiar with the situation, the Hall of Presidents will re-open sometime before Christmas, and that President Trump will have a speaking role.

Rumors have been circulating for quite some time that Trump would not have a speaking role given the controversy surrounding the election. The attraction was expected to open earlier in the year, but was delayed for unknown reasons.

Over the summer, Disney had released a statement via Twitter denouncing the blog that apparently started the rumor that the President would be silent.

The Hall of Presidents went down for a lengthy refurbishment on January 17th of this year. Since then, there has been much debate from the Disney fan community as to whether or not President Trump should be included or given a speaking role due to the country’s volatile political climate.

Disney has not released any statements regarding an official opening date. Stay tuned to The Kingdom Insider for more updates on the Hall of Presidents as we hear them. 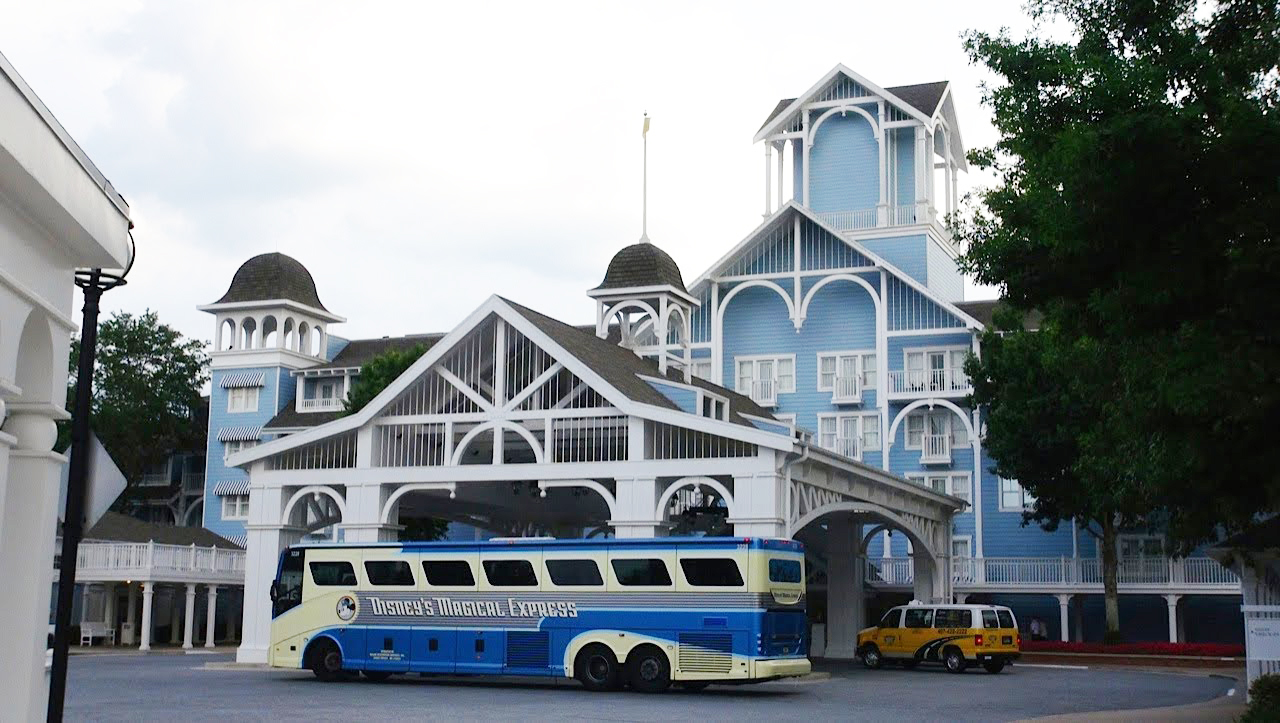