The Daily Beast reports that at least one Downtown Disney cast member has tested positive for COVID-19 since it reopened, according to Andrea Zinder, President of the United Food and Commercial Workers Local 324, which represents the Downtown Disney employees.

The cast member began self-isolating after receiving their result on July 24th. As part of their reopening agreements, Disney has granted its employees an additional two weeks of paid leave, though COVID-19 symptoms can last well longer. What would happen if the worker tests positive after two weeks? “They’ll have to file for disability,” Zinder said.

The Daily Beast also states that none of Downtown Disney’s cast members are permitted to speak to press about the changes to their workplace, but a frequent guest noticed one difference. “It’s funky because everyone’s saying, ‘Welcome back,’” said Noni Gonzalez, an 18-year-old in red mouse ears and a polka dot dress to match. Gonzalez, who is a collector of Disney memorabilia with over 20 pairs of ears and a dozen spirit jerseys, had come to the outdoor shopping mall for a third time during the COVID-19 pandemic for Disney’s 65th Anniversary merchandise drop. “That’s never happened before. They’ve never said ‘Welcome back.’ They usually say ‘Welcome Princess’ or something like that.”

Disney has continued to pay for the cast members health insurance during the pandemic, but leaves testing—which can often involve weeks-long waits for results, or rapid-test fees uncovered by insurance—up to its employees. A coalition of a dozen unions representing 17,000 Disneyland cast members agreed with Guzman. “Although Disney has provided some information and accommodated some of our concerns, such as the need for the company to take temperatures of all cast members as they enter the worksite, there are numerous questions about safety which Disney has not yet answered,” the unions wrote in a June letter to Gov. Newsom, “including any serious discussion of ‘testing’—which has been the cornerstone of plans for other areas of the entertainment industry reopening.”

Disney’s response, according to Unite Here Local 11 Director Austin Lynch, was “absurd and Trumpian”—casting doubt on the efficacy of regular testing. “The existing COVID-19 testing is not viable as a screening tool and not recommended by the FDA to be used in this way,” Disney Labor Relations Director Bill Pace wrote in a response. “Given the current range of false negatives, as high as 38 percent in the most infectious period of COVID-19, testing Cast Members can give a false sense of security.”

The statement runs counter to the testing that has been implemented in the NBA Bubble at Disney World in Orlando, where players and select staff are treated to daily COVID-19 tests to catch and contain possible outbreaks. This system that has been widely hailed as effective. A Disney spokesperson declined to comment on the discrepancy, but pointed to the precautions the park has put in place. “Our cast are Disney fans,” the spokesperson wrote in a statement, “and we’ve adopted new protocols for face coverings, health screenings, cleaning and disinfecting, training, and more as they return to the magic.”

Continue to follow The Kingdom Insider for the latest news and updates!

The Simpsons x Vans Collection is Almost Here and We’re Having a Cow, Man!
#DisneyMagicMoments: Dive into The Little Mermaid ~ Ariel’s Undersea Adventure at Disneyland Resort 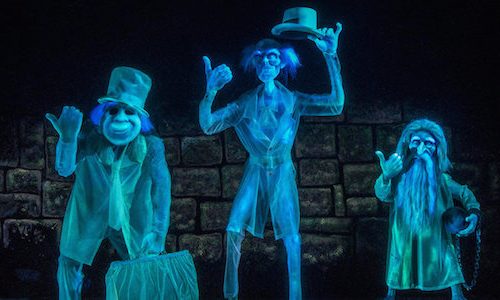 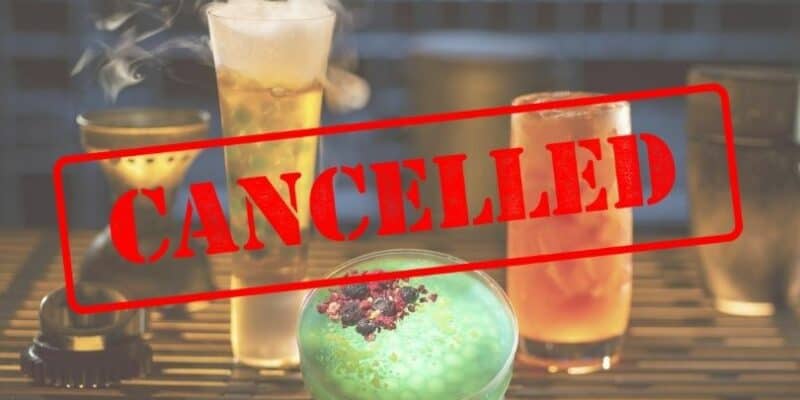 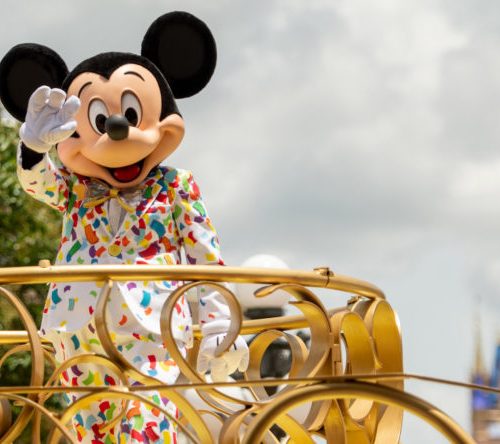