Orlando, Fla. (May 27, 2021) – Universal Orlando Resort today announced it is increasing its starting base rate to $15 per hour – up from $13 – and giving more than 18,000 current team members a raise based on the new rates and their time with the company.

Today’s announcement represents the single-largest wage increase in Universal Orlando history.  And while $15 is Universal’s new starting base rate, the company is increasing start rates for many other positions based on job requirements.  The new rates will become effective June 27 and will impact full-time and part-time hourly positions as well as entry-level salaried roles.

“We are excited about our future and we want team members who will be excited to be part of that journey,” said John Sprouls, Executive Vice President and Chief Administrative Officer for Universal Parks & Resorts.  “This is about taking care of both our current team members and those who will be joining our team.  We know a great guest experience begins with our team members – and we will continue to provide the best work experience we can.”

Universal Orlando currently is hiring thousands of full-time and part-time team members for the summer – all of whom can be hired now and have their start rates automatically increased to the new rate when it becomes effective. Jobs are available in all areas, including Attractions, Aquatics, Food Services, Culinary, Merchandise, Custodial, Warehouse, Entrance Operations, Call Center Sales – and more.

All Aboard! Bookings Open Today for the Disney Wish’s Inaugural Season
Disney Wish Bookings are Officially OPEN to Everyone Today!

Have You Seen These Sweet Rates for Florida Residents at Universal Orlando? 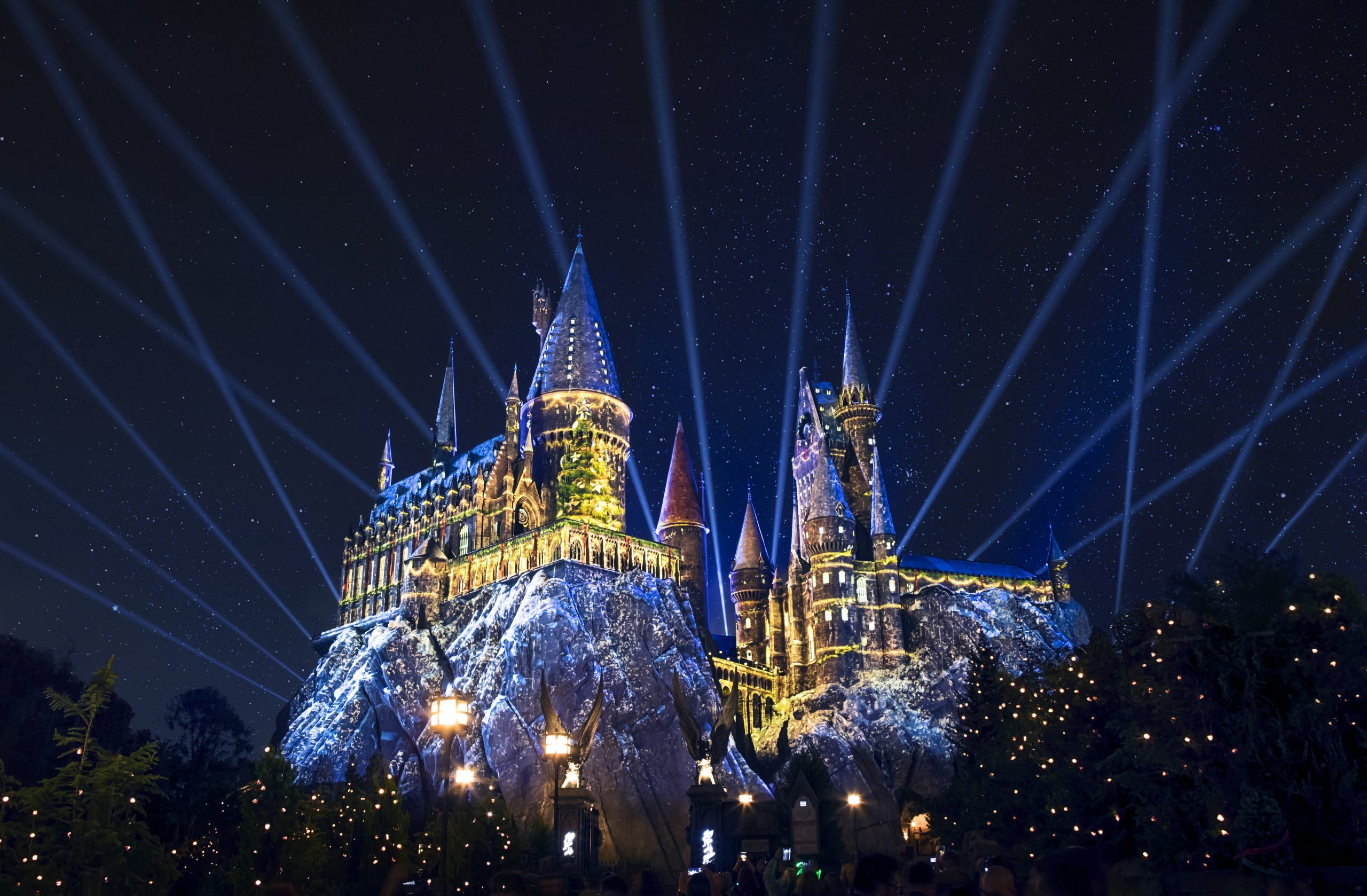 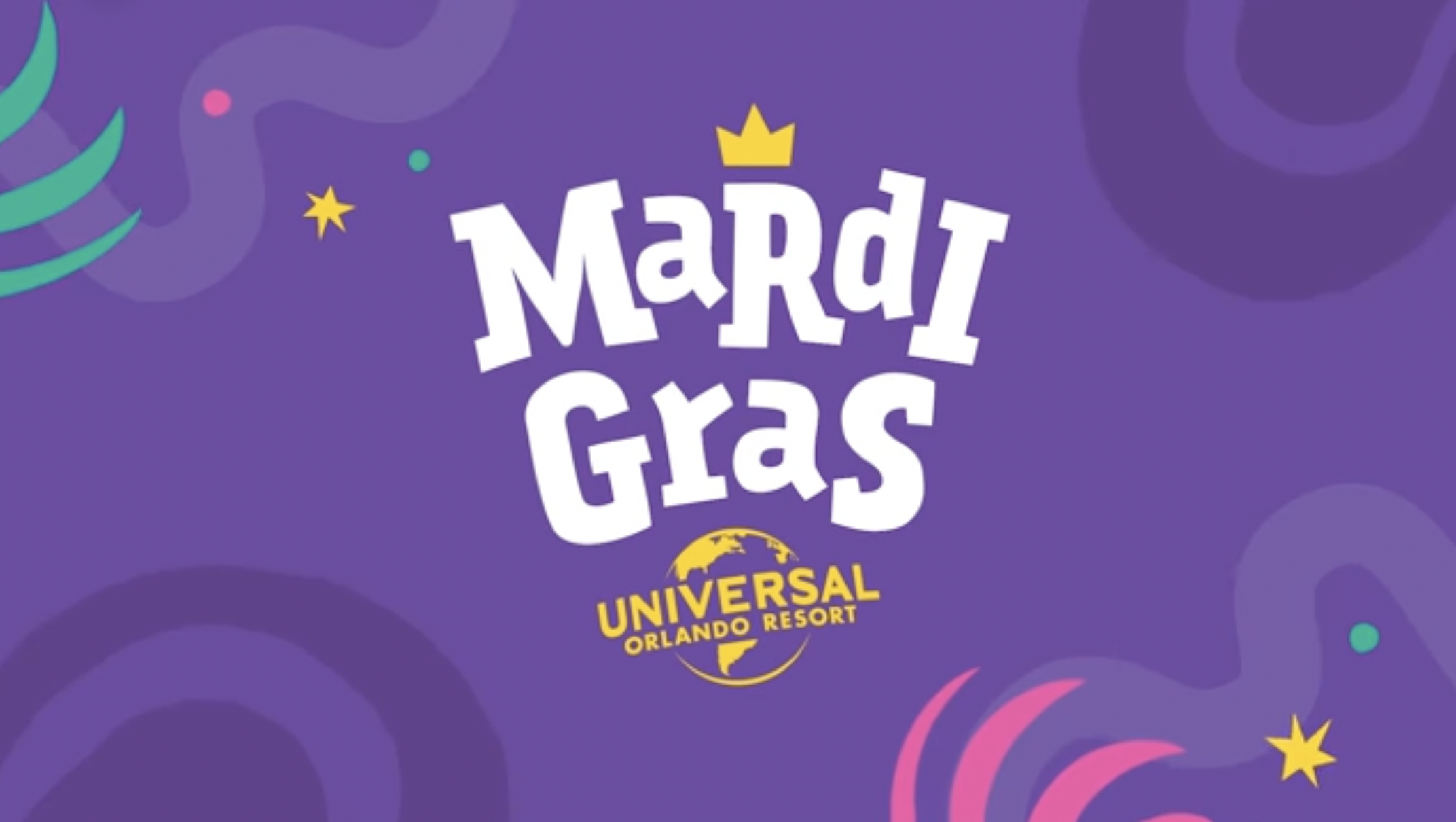