Can’t make it to Universal for the opening of the new Harry Potter coaster? Universal Orlando will livestream its opening tomorrow night on YouTube, Facebook and Twitter.

On Tuesday, June 11, Universal Orlando Resort invites guests to tune in for a special live stream of the opening celebration for Hagrid’s Magical Creatures Motorbike Adventure – the epic new addition to The Wizarding World of Harry Potter, opening to guests on June 13.

The live stream will give viewers a front row seat to an exciting, magical moment that will celebrate the world’s first “story coaster,” and feature special appearances from beloved Harry Potter film stars. 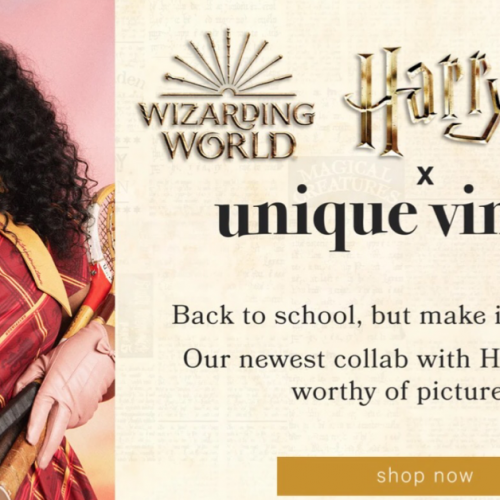 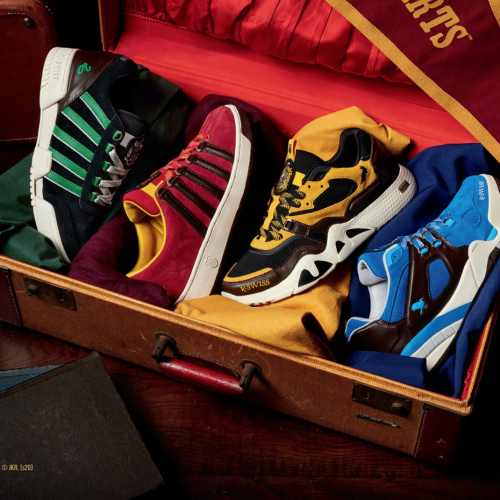 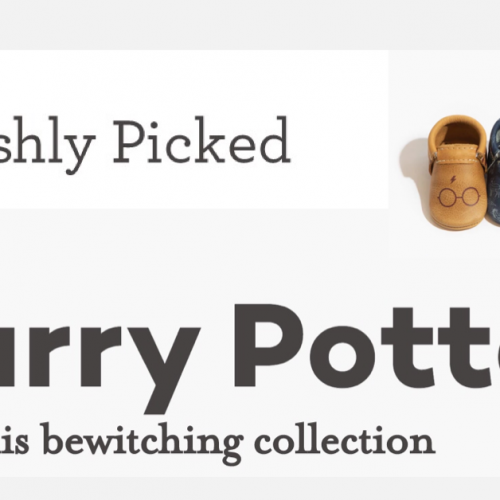 Enter The Wizarding World™ With The Newest Collection by Freshly Picked