Could Universal Orlando’s Halloween Horror Nights begin one week earlier in 2019? It’s possible, according to a possible data slip that was caught by some eagle-eyed bloggers.

Universal had announced the first day of HHN 2019 as September 6, 2018 on their website, only to quickly pull that date in favor of the more generic “select nights this fall.”

With Mickey’s Not-So-Scary Halloween Party beginning in August, could Universal be looking to launch its own Halloween event even earlier?

With HHN 2018 being a massive, massive hit (due in no small part to Stranger Things), it seems pretty logical that 2019’s event would start earlier in the season. According to Robert Niles at Theme Park Insider, Universal usually posts its dates for Universal’s Halloween Horror Nights in March.

We had a ridiculously good time at Halloween Horror Nights 2018 and can’t wait to see what Universal cooks up for next year!

Stay tuned to TKI for more details on Halloween Horror Nights 2019 as we hear them. 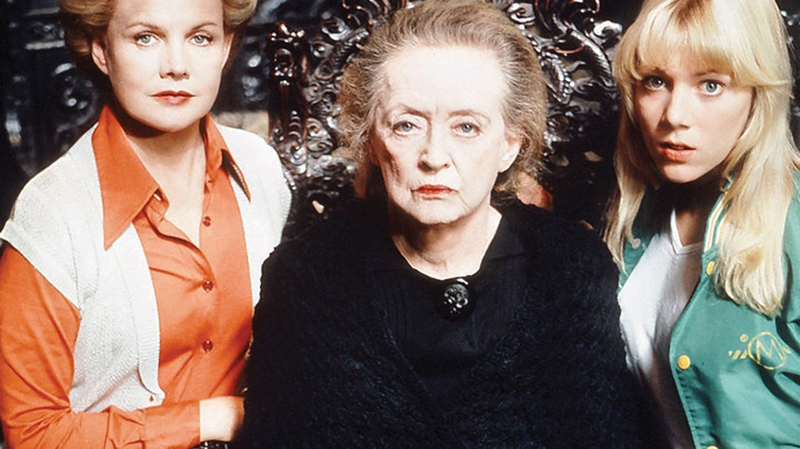 ‘The Watcher in the Woods’- Lifetime to Remake Disney Cult Classic...