If you’re familiar with Jordan Peele’s films over the last few years (Us and Get Out), then you know that his new, upcoming film NOPE is bound to be another thrilling yet horrifying must-watch film. The new movie takes place in Jupiter’s Claim, set in the Santa Clarita Valley. It is described as “a family-fun theme park” predicated on the white-washed history and aesthetics of the California Gold Rush. Former child star Ricky “Jupe” Park owns and runs the park; Jupiter’s Claim is a pivotal location in the film as the characters seek to investigate mysterious, unexplained phenomena, leading them toward increasing danger and terrifying consequences. Peele’s other films have been extremely witty, horrifying, and thoughtful, with a deeper meaning hidden around every corner, so naturally, I personally am very excited to see this next film coming out on Friday, July 22.

The set for NOPE is at Universal Studios Hollywood’s famous backlot, where all sorts of movies and shows have been filmed since the 1960s. The actual set for a gold rush-themed amusement park will be added permanently as a part of Universal Studios Hollywood’s world-famous Studio Tour. The Jupiter’s Claim set will debut Friday, July 22, the same day as the theatrical release of Peele’s latest by Universal Pictures and the director’s Monkeypaw Productions.

According to Deadline, “The impressive and elaborate Jupiter’s Claim set was created by Production Designer Ruth DeJong, then carefully disassembled post-production and transported to Universal Studios Hollywood where it was meticulously reconstructed on site, complete with original props and details from the film. For more on the set and the movie, check out the ominous website that’s been created for it.”

The Jupiter’s Claim set can only be seen on the Studio Tour, and this is the first time a Studio Tour attraction has opened day and date with a movie release. This is also great timing with the set being part of a horror movie, as Halloween Horror Nights is just around the corner!

Jordan Peele recently stated, “I remember visiting Universal Studios when I was 12 years old and being mesmerized. That experience reinforced my passion and drive to someday join in on the meta-magic of ‘backlot life.’ Since then, I’ve been fortunate enough to direct three movies for Universal. It is a privilege to honor these collaborations with my studio partners, crew members and cast, and to be able to share Jupiter’s Claim with fans.”

Scott Strobl, EVP and General Manager, Universal Studios Hollywood, also said in a statement, “We’re thrilled to collaborate with Jordan Peele and bring a piece of his innovative film to Universal Studios Hollywood for our guests to experience. Jordan’s creativity and ingenuity have produced unique, thought-provoking movies, and we couldn’t be more excited to showcase his original Jupiter’s Claim set as a permanent centerpiece attraction on the Studio Tour, giving our guests a front-row seat to authentic movie-making magic.”

We are so excited to see this new film and the set in person on the Universal Backlot Studio Tour next time we visit!

Are You Ready to Book Your Next Universal Studios Hollywood Vacation Today? 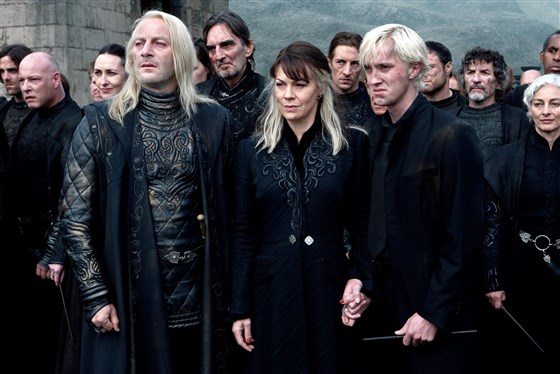 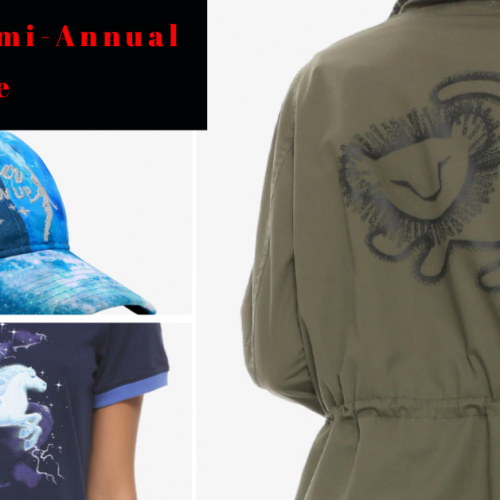