Saturdays are now going to be an extremely special time to visit Universal Orlando Resort because they have decked the halls at a highly-themed Holiday Tribute Store! We all know they did a fantastic job with the Halloween Horror Nights Tribute Store, and we can expect nothing less from them for a holiday-themed store.

If you’re wondering who Earl the Squirrel is, News 6 spoke with Universal about the character last year:

“So many years ago, there was a power outage in our tall tree out here in front of Macy’s. And some people say Earl was in there chewing on a cord, and he knocked out some of the lights. Other people will say he was just trying to get up to the top of the tree to see more of the Christmas decorations and disconnecting a lot. I don’t know what happened. But a squirrel caused a power outage in our tree,” said Rob Cametti, director of visual merchandising and store design.

Earl’s 🌲Tree Farm is back, and better than ever this holiday season at #UniversalOrlando | A whole bunch of new merchandise is now available. 🐿 pic.twitter.com/pwkf1bHmry

The Holiday Tribute Store is located in the New York area of the park near the “Revenge of the Mummy” and will be open during normal park hours. This is perfect store to shop in while at Universal Studios Orlando this holiday season as they have merchandise options perfect for holiday gifts including ornaments, shirts and hoodies, mugs, plush characters and more. Happy shopping Insiders!

If you want to know what our favorite things to do during the holidays are at both  Universal Studios Orlando and Hollywood this holiday season, be sure to subscribe to The Kingdom Insider Magazine and keep an eye out for our next issue!

Experience the Magic of Walt Disney World and Magic Kingdom in Minecraft!
Black Friday Savings Have Kicked Off Early on shopDisney 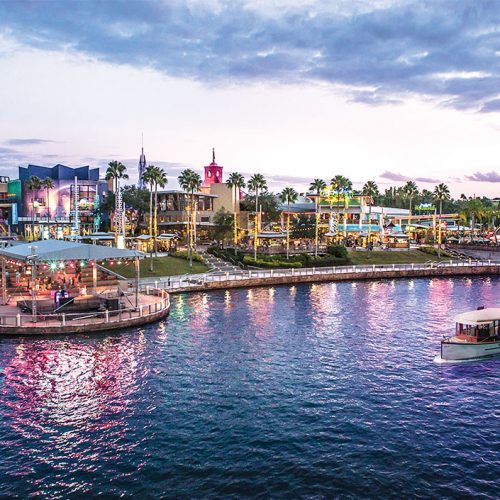 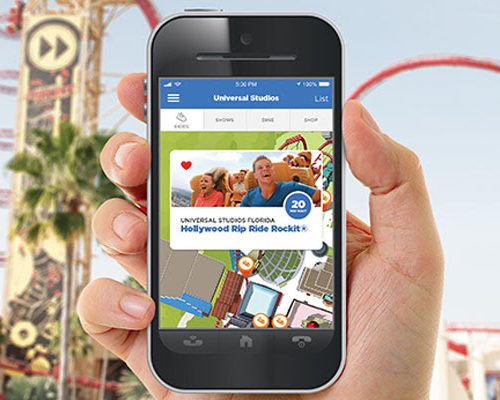 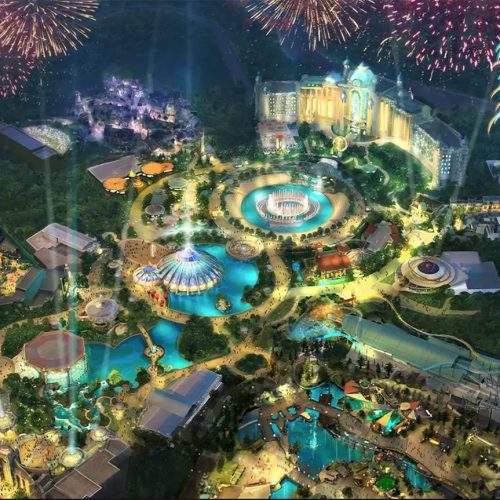 🛳🌊 Bon Voyage!🥳 In celebrating our newly