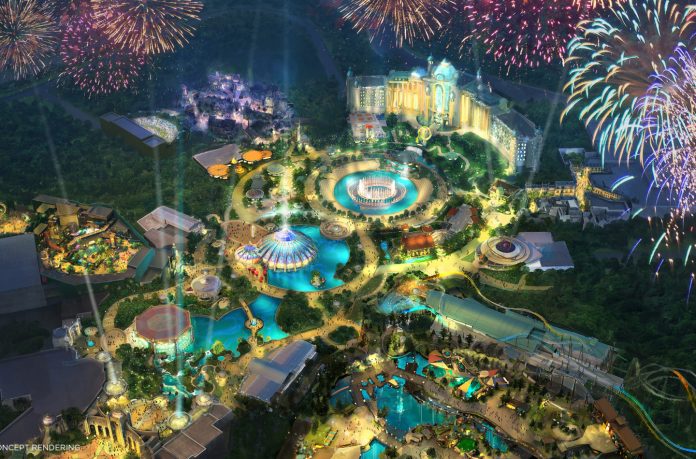 Work on Epic Universe paused in July 2020, as the company adjusted plans in the midst of the pandemic. The restart will begin immediately, but is expected to take several months before reaching full-speed as Universal restaffs for the project and reassembles its vendor and contractor teams.

Restarting Epic Universe will result in hundreds of jobs within Universal and thousands of jobs across Central Florida. These positions include highly-skilled professional positions, all levels of construction jobs and more.

The Epic Universe project will infuse billions of dollars into the Florida economy and generate more than 14,000 permanent jobs in addition to the thousands of jobs that will be created during its development.

“The restart of construction of Epic Universe is a terrific moment for our employees and for our theme park business in Florida,” said Brian L. Roberts, Chairman and CEO of Comcast Corporation. “It is our single largest investment in the state and represents our enthusiasm for the spectacular park and the economic opportunities it will generate.”

“We are excited to begin work on Epic Universe again and for what this moment means for our industry, our community, our business and our team members,” said Tom Williams, Chairman and CEO for Universal Parks & Resorts. “Our confidence in our collective future is as strong as ever.”

“The resumption of the Epic Universe project couldn’t come at a better time,” said Orange County Mayor Jerry L. Demings. “Our community has so many talented workers who will benefit from this massive project. I am confident it will deliver a huge economic boost to Orange County.”

Epic Universe will feature a new theme park, an entertainment center, hotels, shops, restaurants and more. It will be located on a 750-acre site that nearly doubles Universal’s total available acreage in Central Florida. It will be located a few miles from Universal Orlando’s current theme parks in Southwest Orange County (specifically, south of Sand Lake Road and east of Universal Boulevard).

“Our vision for Epic Universe is historic,” Mr. Williams said at the time the project was announced. “It will build on everything we have done and become the most immersive and innovative theme park we have ever created.”

This content was originally published on March 3, 2021 8:46 am on the official Universal Orlando Resort Blog. The Kingdom Insider takes no responsibility for errors in syndicated content. 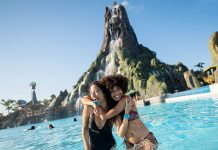 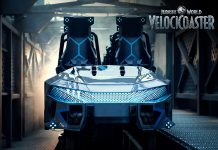 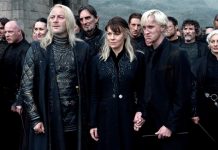 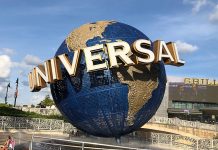 Universal Orlando Is Bringing Back Grad Bash Next Spring! 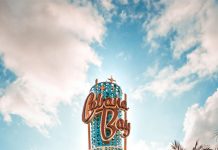 Tips for a Rainy Day at Universal Orlando Resort 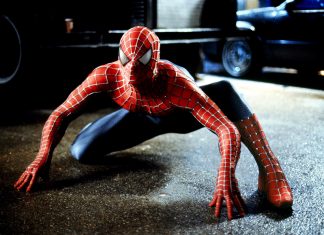