Disney is hard at work on Hollywood Studios. As we had reported earlier, construction is well under way on both Toy Story Land and Star Wars Land.

Now Twitter user @bioreconstruct is back with more fantastic shots of both construction sites, and you can see just how extensive the changes are.

Here’s an aerial shot of both lands, with Toy Story on the left and Star Wars on the right. You can see just how massive these expansions are when compared to the rest of Disney’s Hollywood Studios, though it’s possible that some of that land will go to administrative buildings and whatnot. 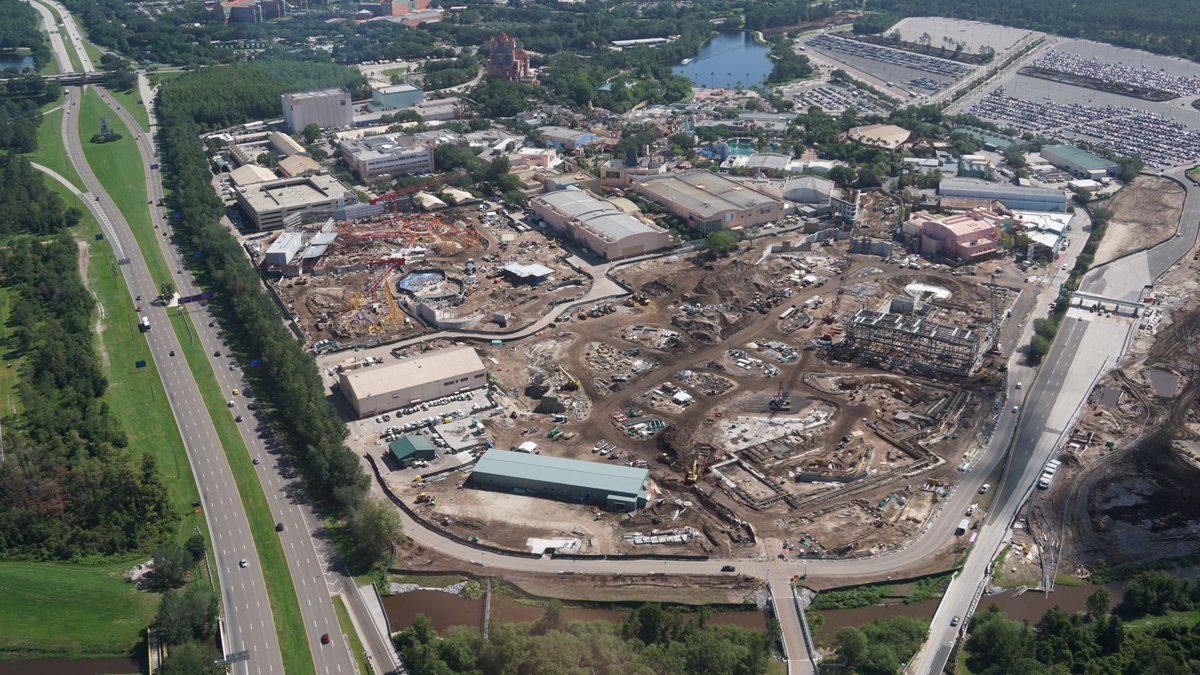 In Star Wars Land, you can see the beams that will surely become AT-AT walkers when construction is finished. 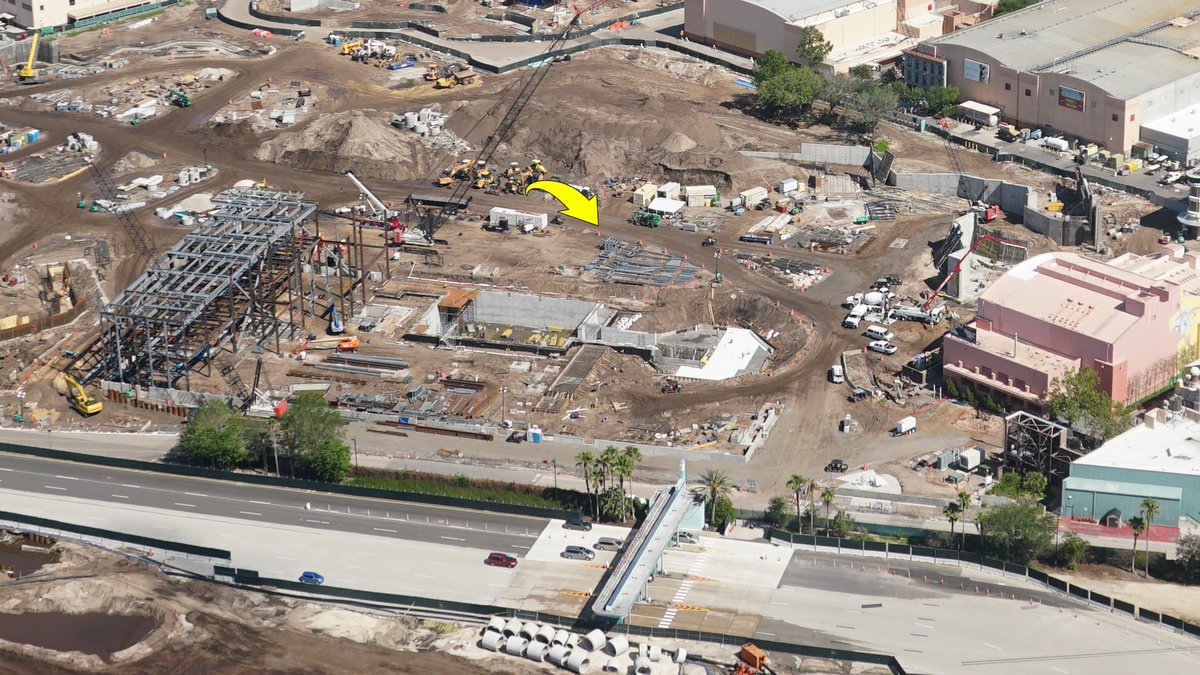 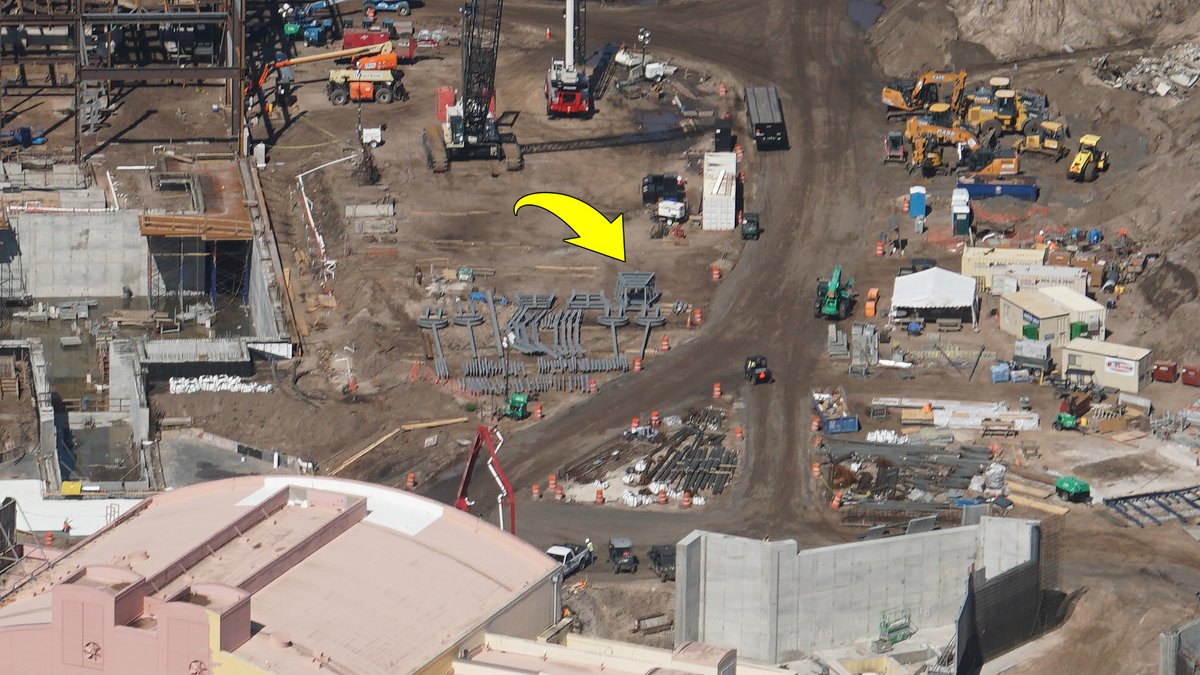 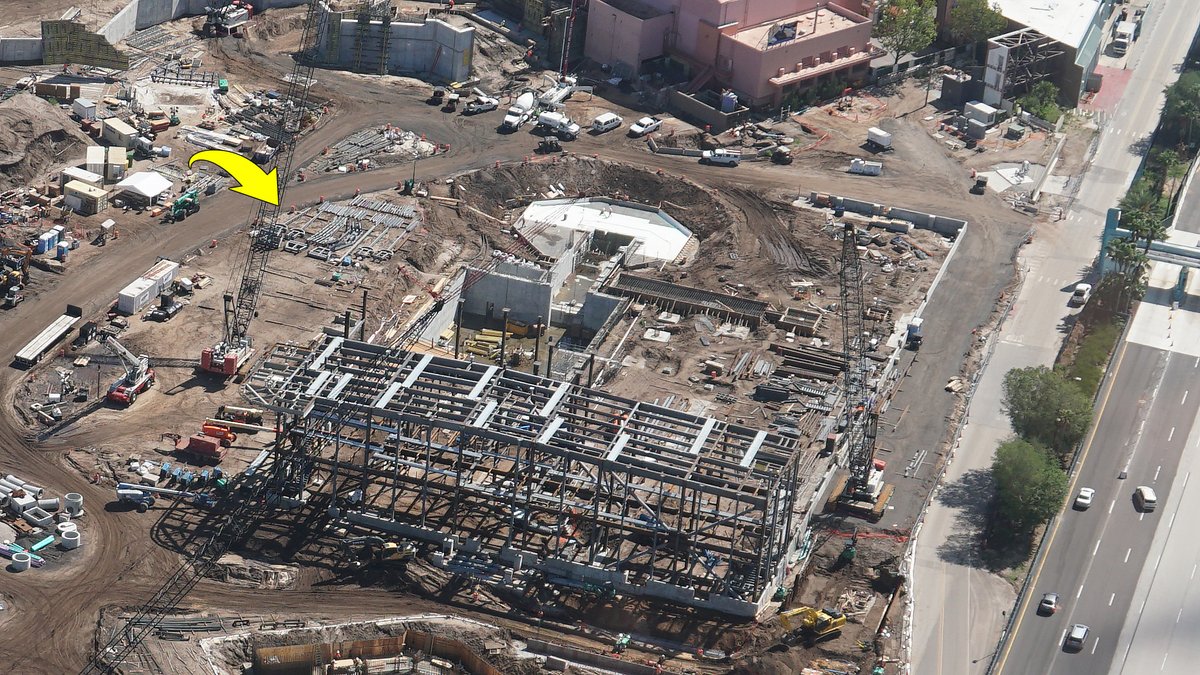 Here’s an update on Toy Story Land. You can see how the Slinky Dog Coaster is coming together very quickly. A high-ranking cast member told us that Disney is shooting for a 2018 opening for Toy Story, which is much sooner than most people are expecting. No official date has been announced by Disney. 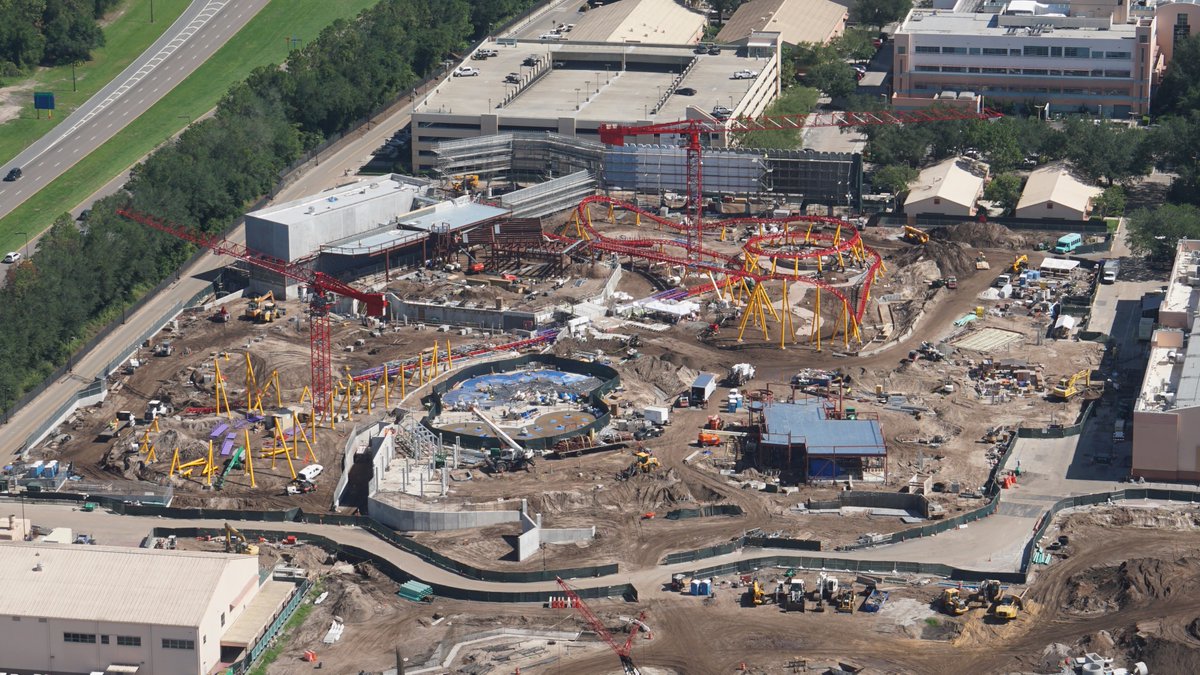 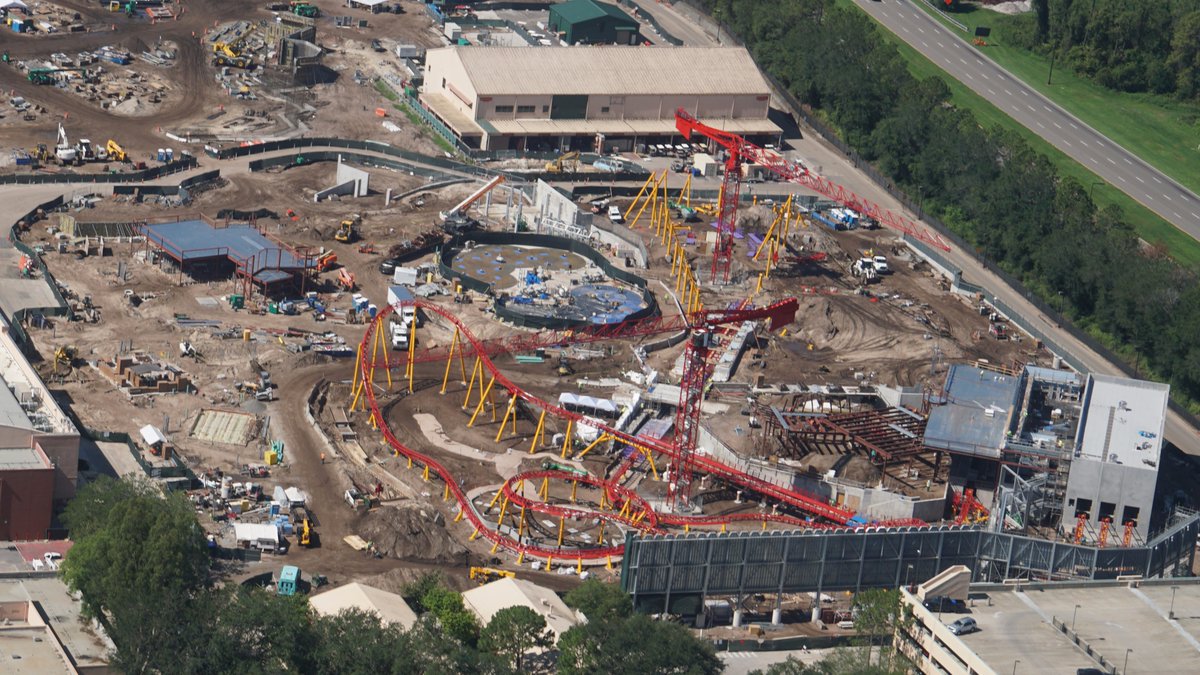 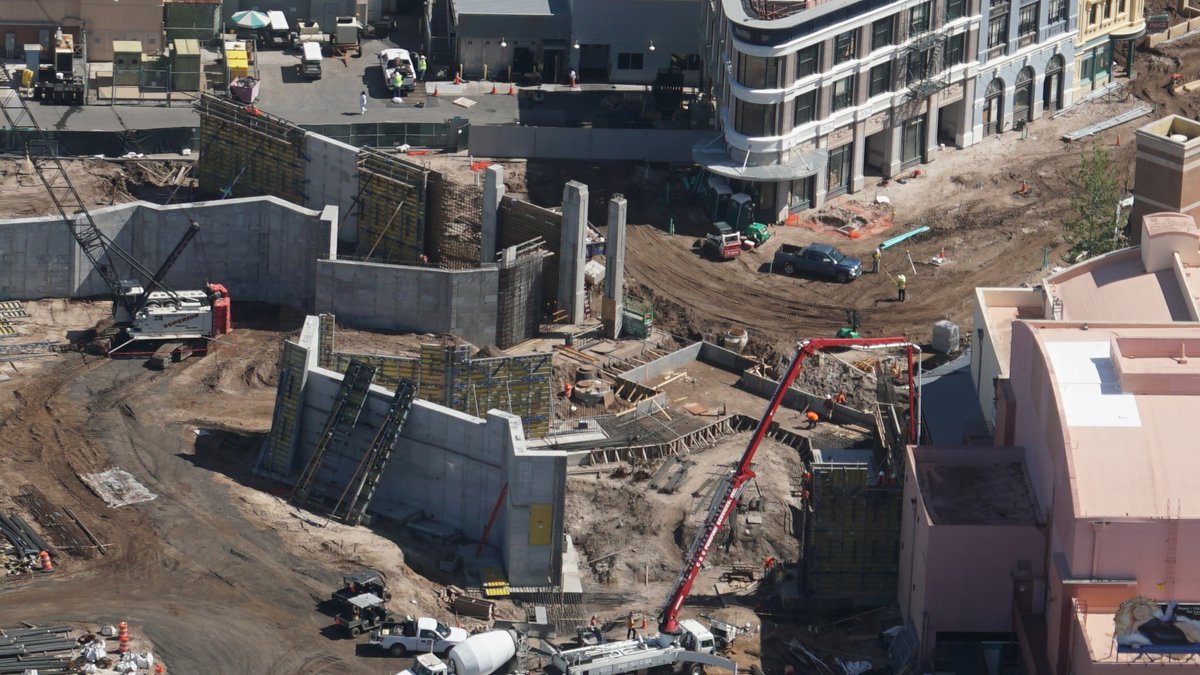 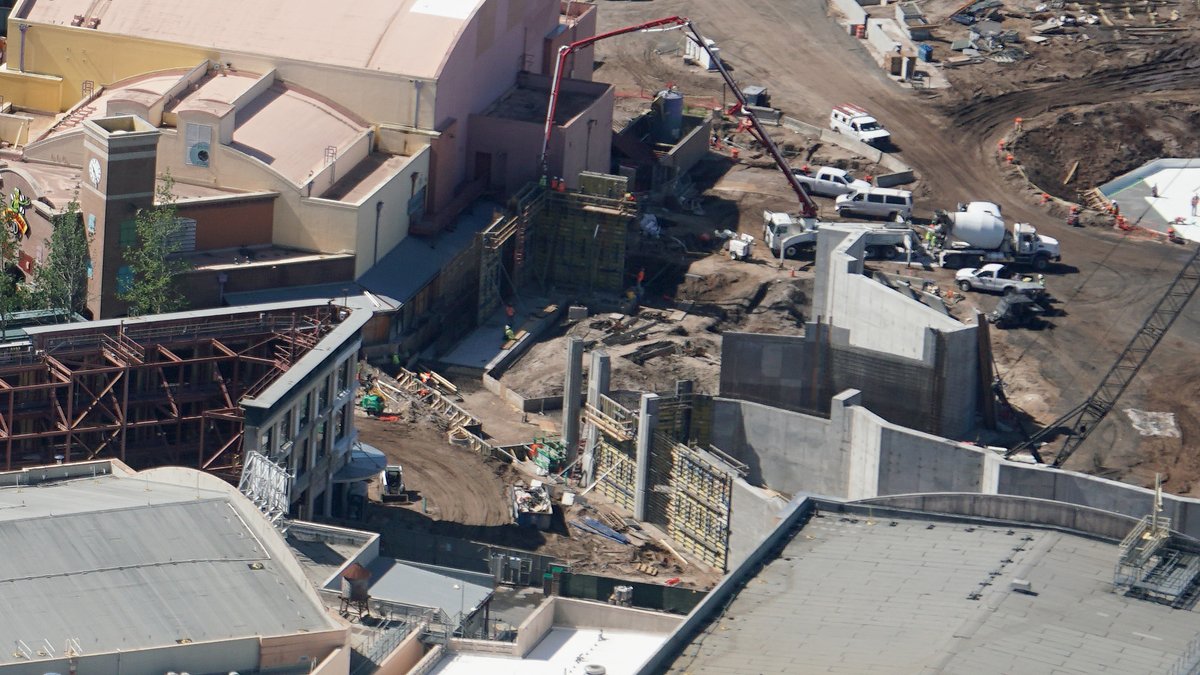 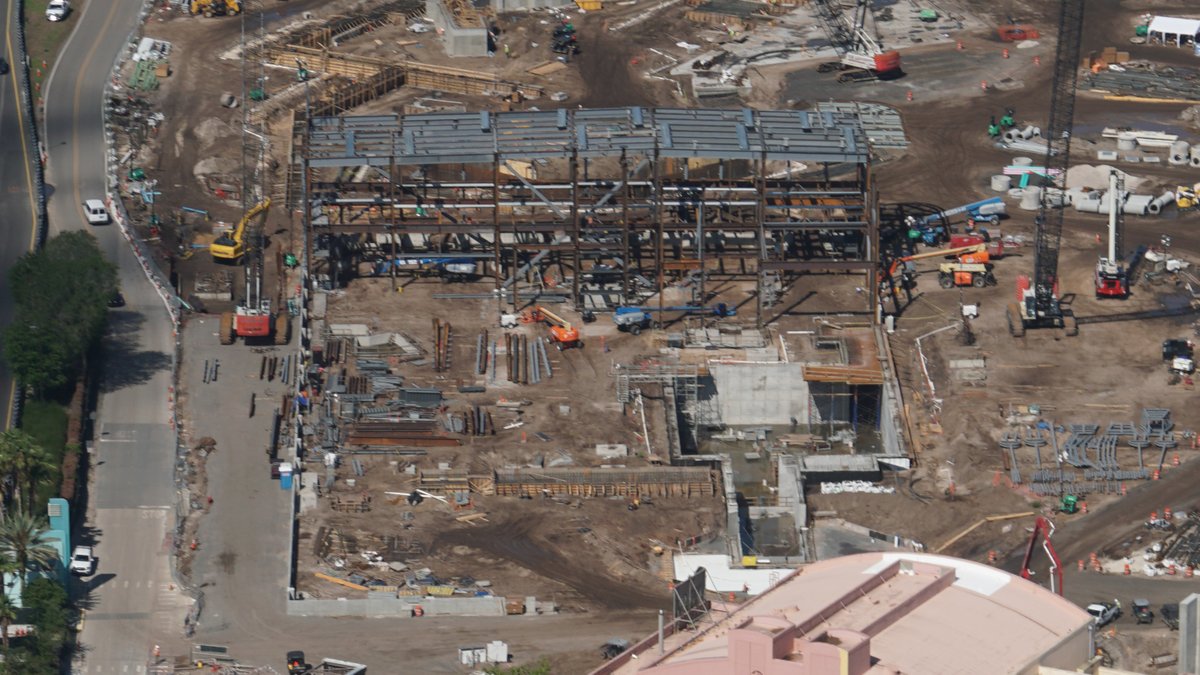 What surprises me most about this is just how fast Disney is moving. It seems like only yesterday the expansion was announced, and now they’re well into construction with a possibility of Toy Story Land being opened within the next 18 months.

Compare this to how long it took for New Fantasyland to be constructed, or the relative snail’s pace that the Pandora project moved at.

I blame fierce competition from Universal for lighting a fire under Disney to expand the parks as quickly as possible. And that’s great news for Disney parks fans!

More to come as we hear it.