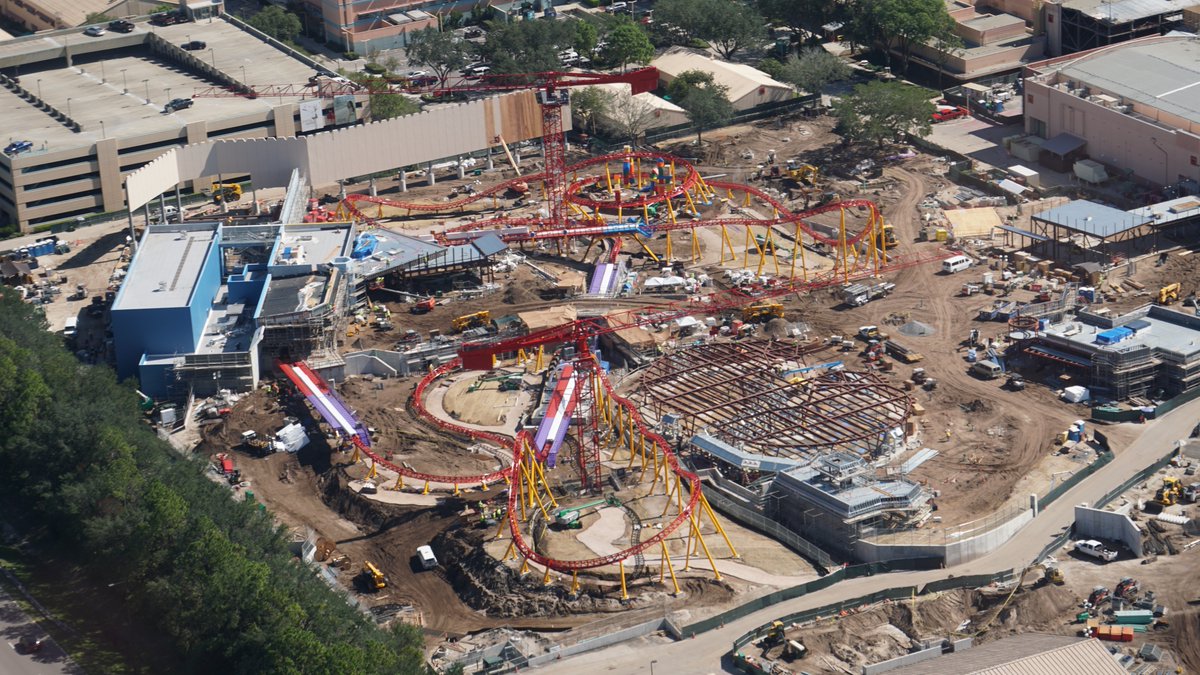 You’ve got a friend in @bioreconstruct. The Twitter user comes through once again with some fantastic aerial shots of Toy Story Land construction progress in Disney’s Hollywood Studios.

Below you can see the progress on the rapidly developing land, which is set to open sometime in 2018. It looks like some of Andy’s building blocks are being placed around the Slinky Dog Coaster. 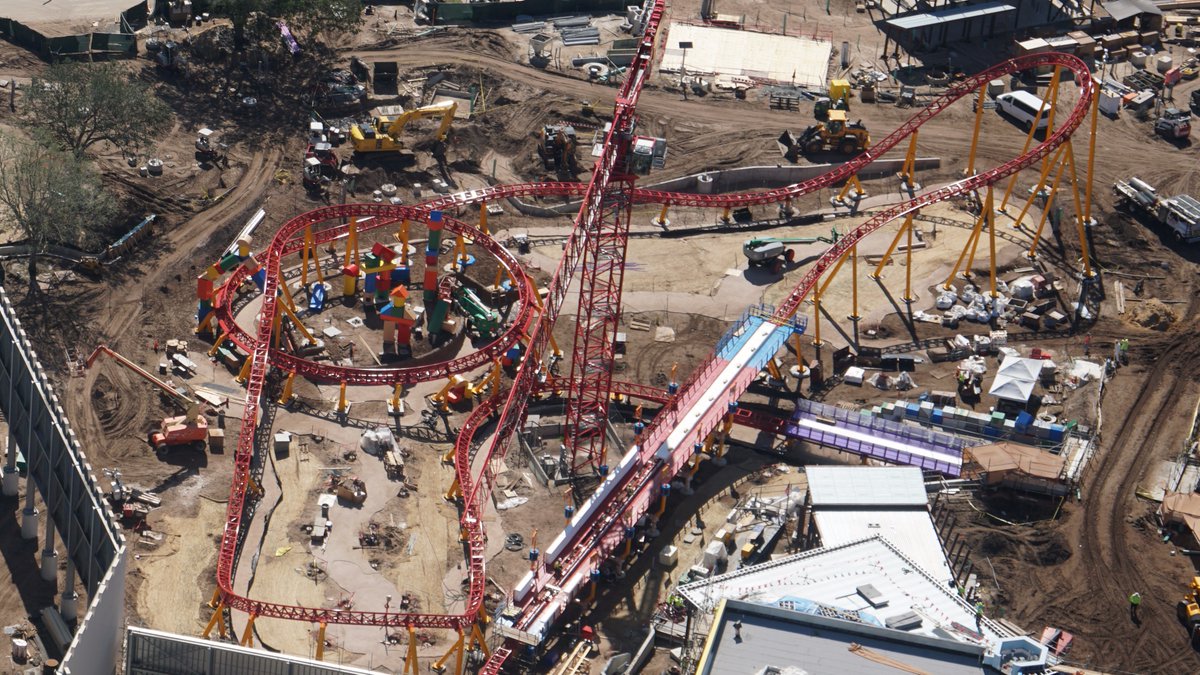 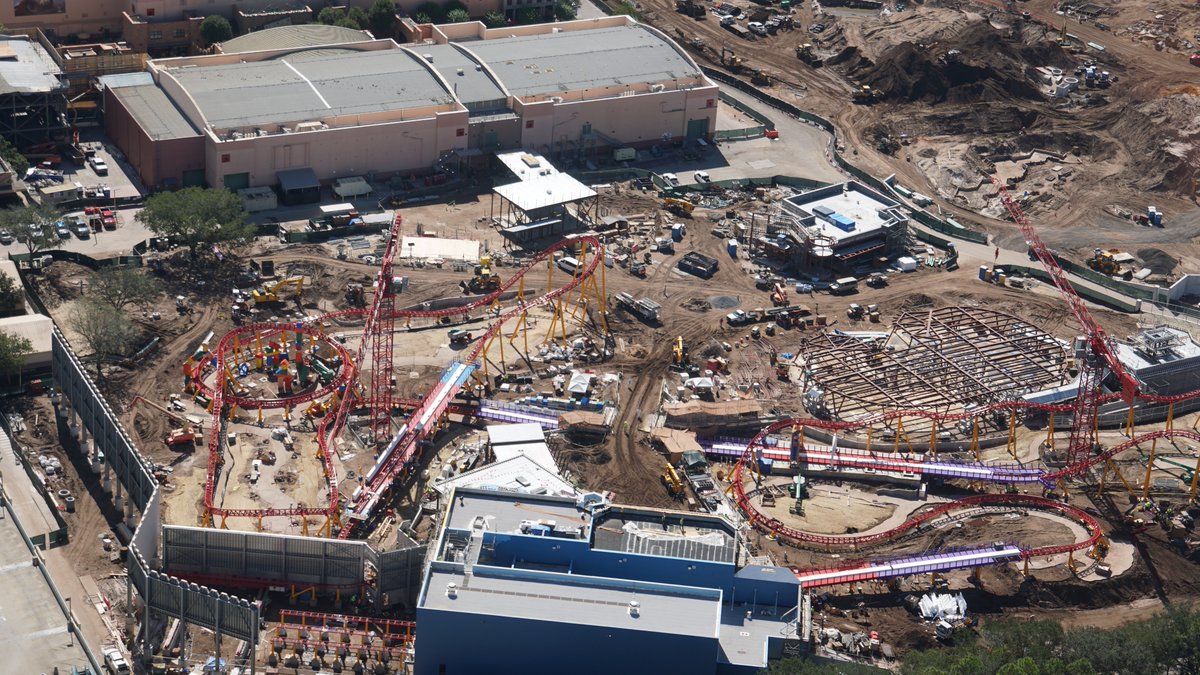 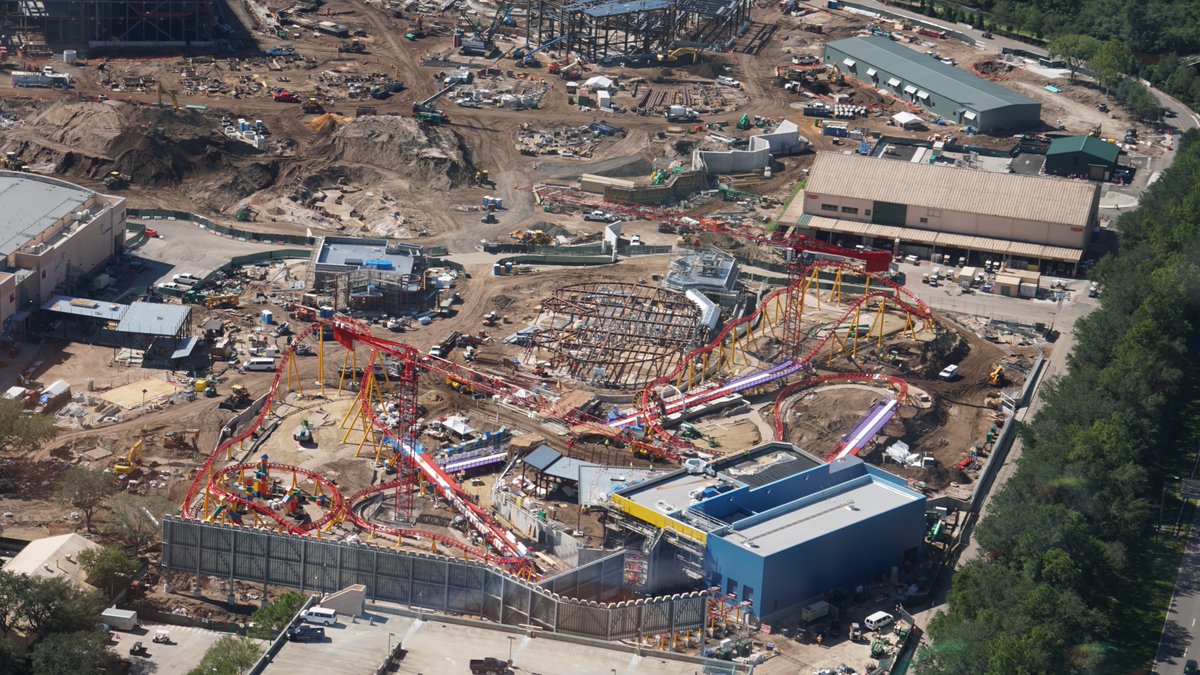 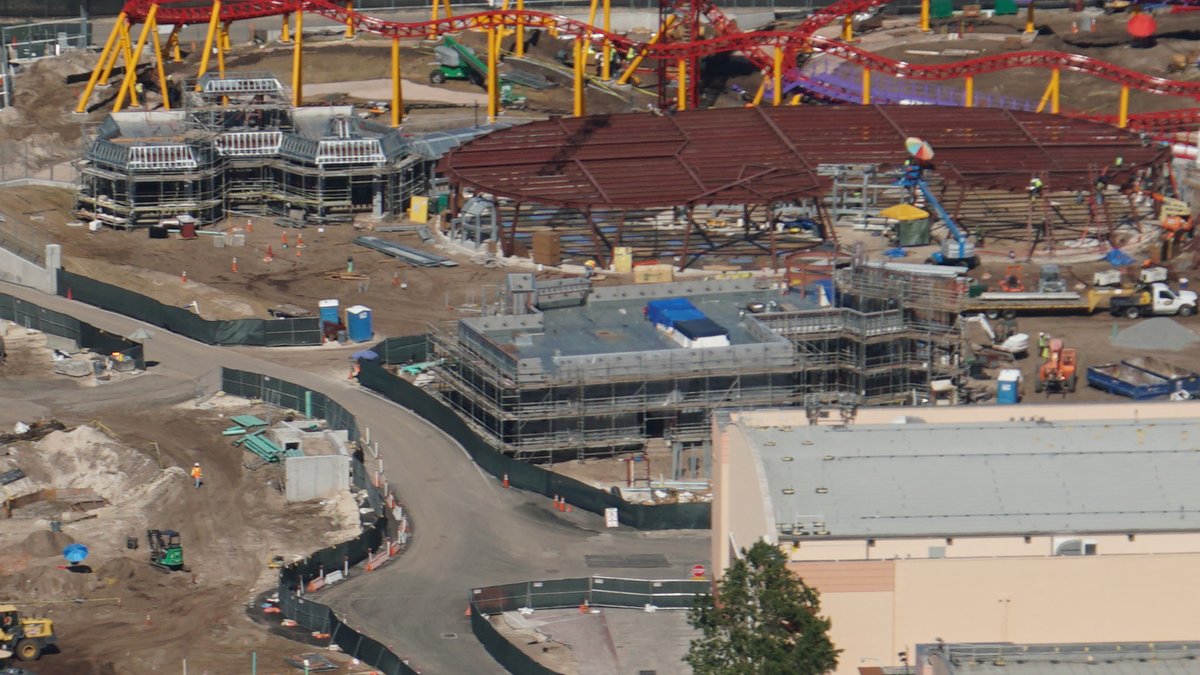 Here is some demolition work being done on the entrance to Toy Story Land, right around the corner from Toy Story Midway Mania and Pixar Place. 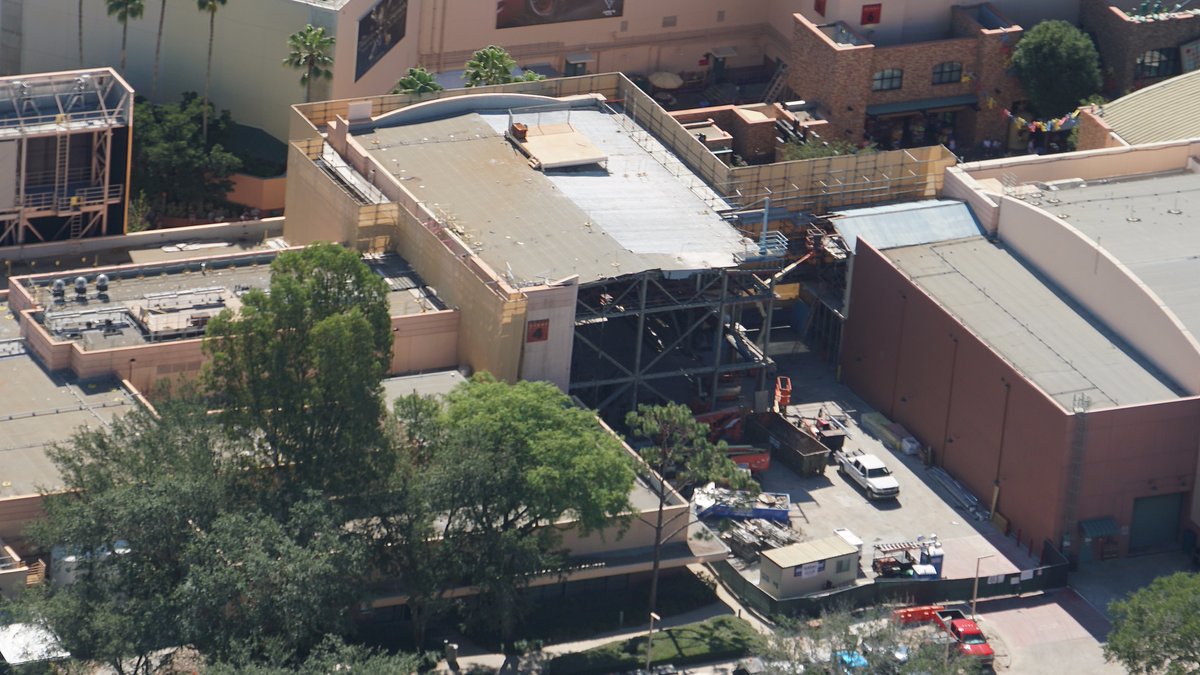 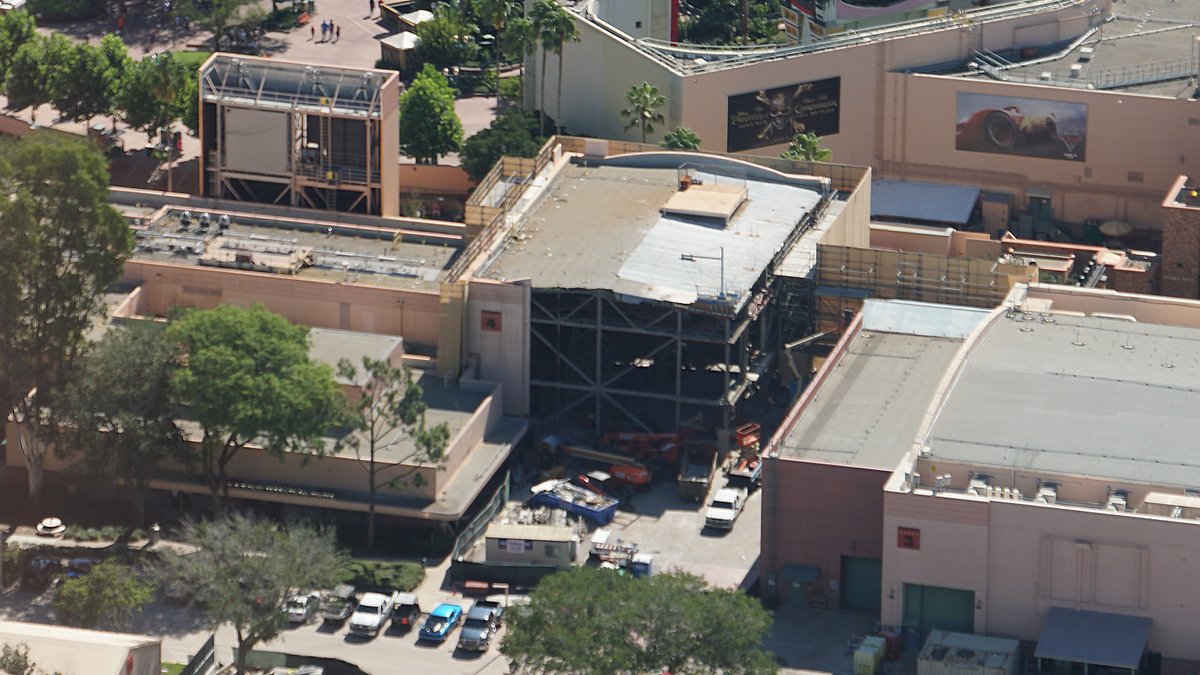 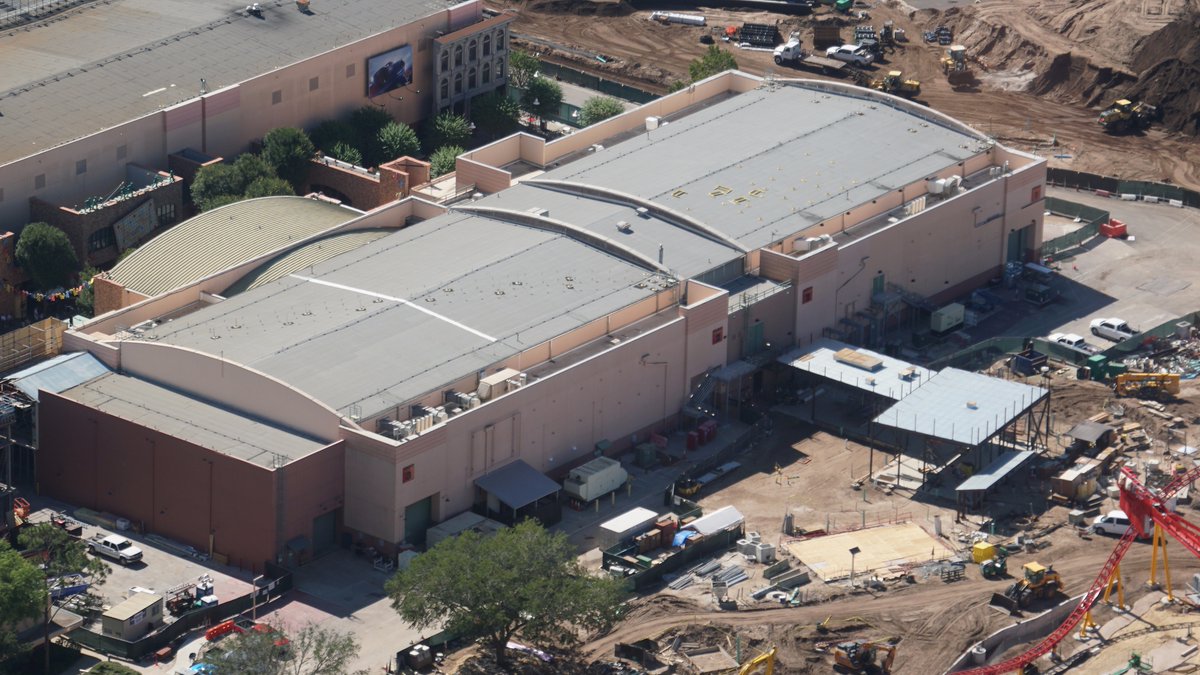 And here you can see that they’re painting the fence of Andy’s “back yard.” 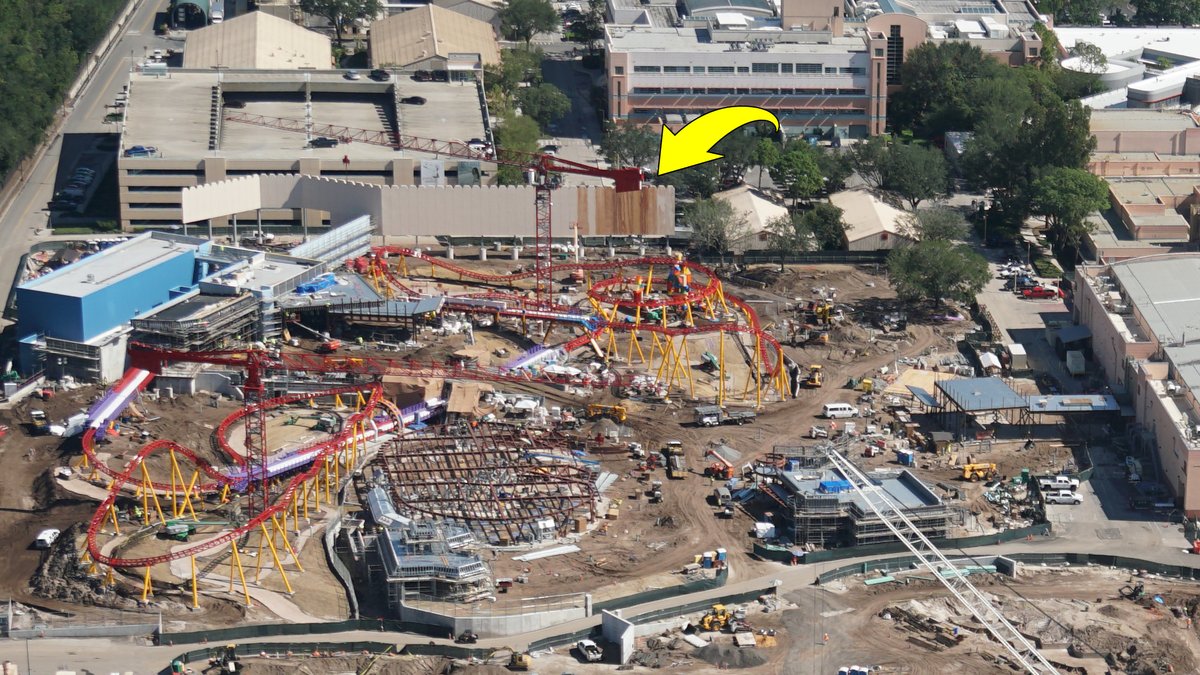 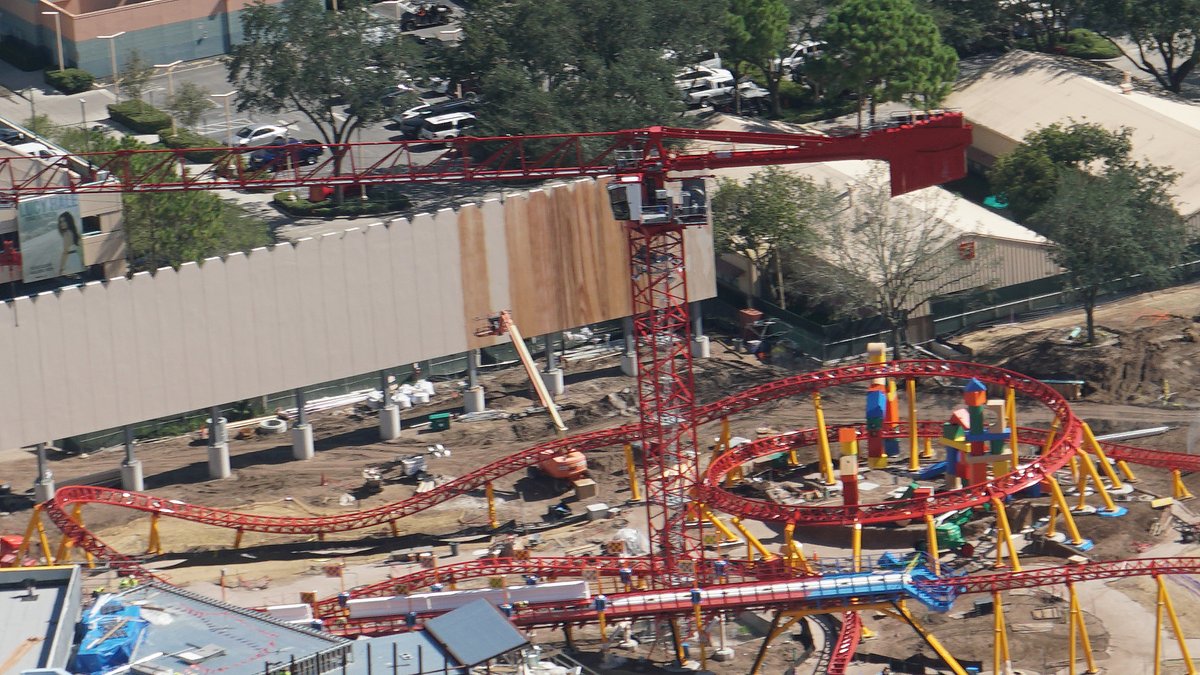 It’s amazing how quickly Disney can move when they want to. Compare the speed of construction on Hollywood Studios to recent additions like Pandora – The World of Avatar and New Fantasyland.