Where do I even begin? I hate having to share this kind of news, and I hate having to create articles about them. I know it’s not fake news, but when I actually put these words into an article, it becomes real and I wish the news that came out of Disney World last night wasn’t real, but it is.

We’ve known for quite some time that Disney has been laying off cast members and would continue to do that for the coming months. However, last night we got the news that literally all of Walt Disney World’s entertainment had been wiped out. It’s with great sadness that I share the below list. A list of all the entertainment we will no longer see at Disney World. More Galactic Experiences Landing at Disneyland Resort in Celebration of Star Wars Day (and Beyond!) 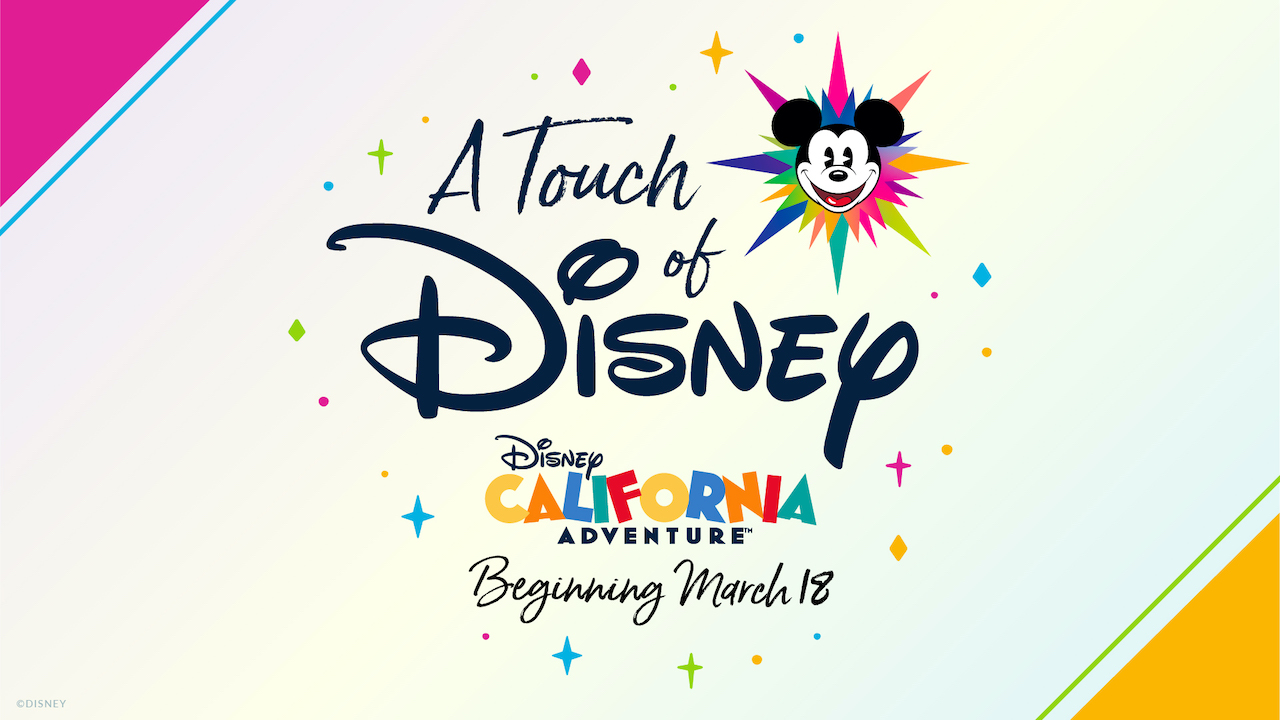 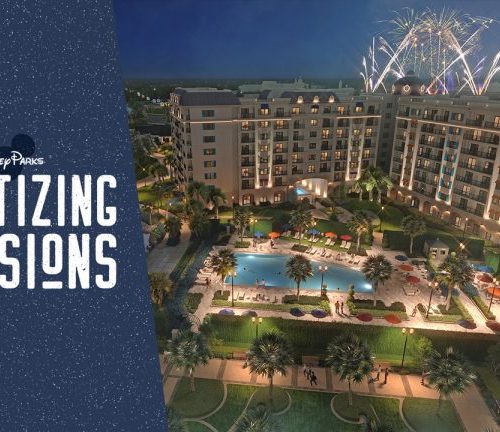