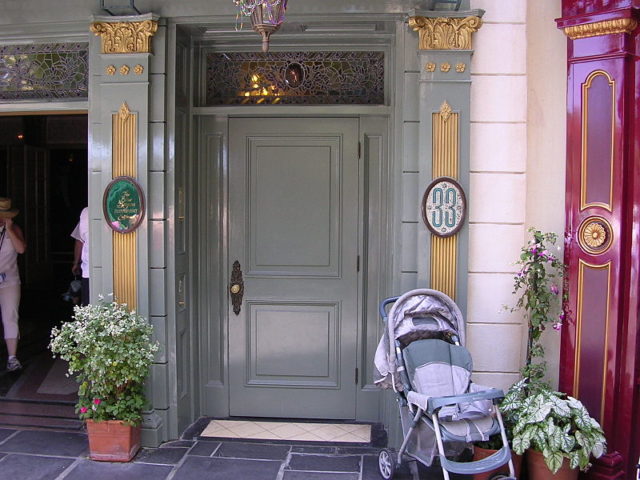 So far we know that they want to put a Club 33 location somewhere at the Walt Disney World Resort, but WDWNT said that they believe each of the 4 parks could get a location.  Speculation has been swirling about where these elite club locations could be.

So far these are the potential locations mentioned:

The Magic Kingdom: Adventureland Veranda. There are construction walls up now. This is the one most people believe is the new Club 33 location.

Disney’s Animal Kingdom- Tiffins in a back room

But How Much Will It Cost?

According to sources residents of Walt Disney World’s Golden Oak community are receiving applications to join. The price quoted is somewhere around $25,000 to join and about $15,000 in annual dues. 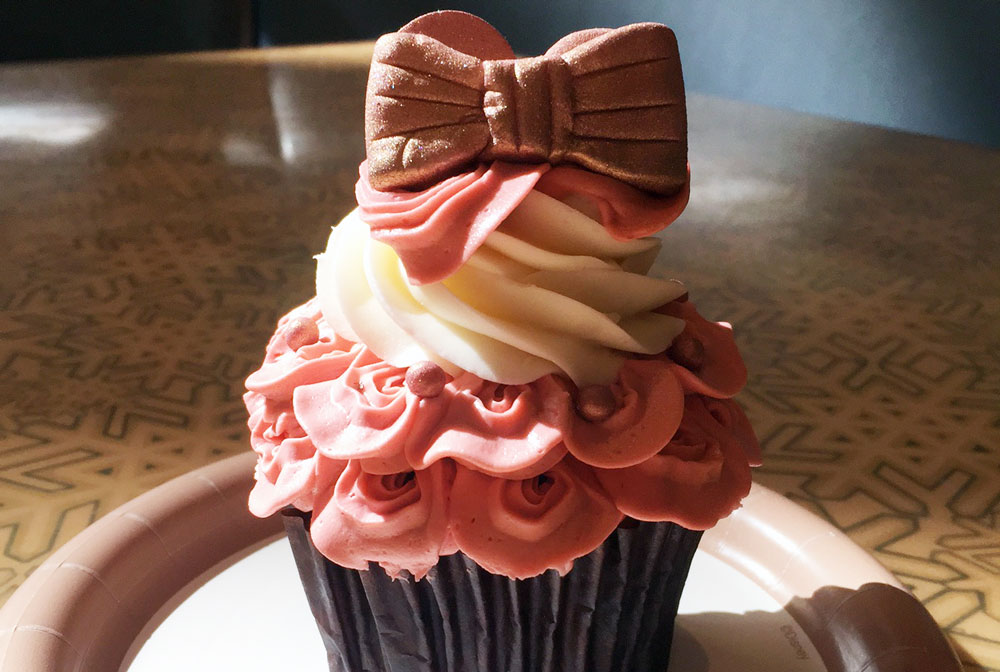