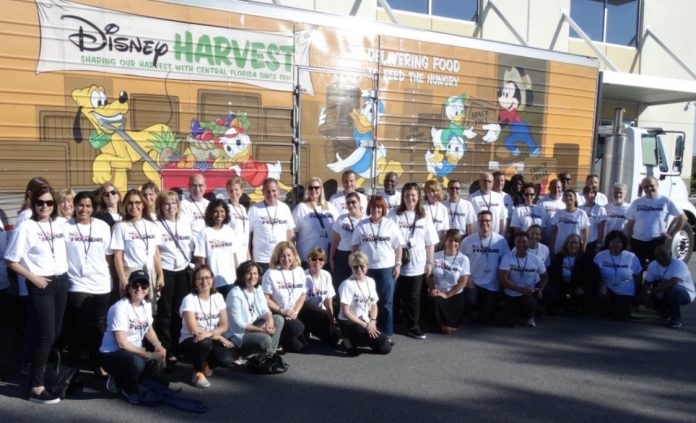 Since making the important decision to temporarily close theme parks at Walt Disney World and adjust our offerings, we have continued to take time to focus on the well-being of our Cast Members, our Guests, our families and the local community we call home.   To help other Central Floridians in need during this time, Walt Disney World Resort will donate excess food inventory like fresh salads, greens and expertly cooked hot items to the Second Harvest Food Bank of Central Florida, as part of the ongoing Disney Harvest program. Launched in 1991, Disney Harvest collects excess and unserved food from locations throughout Walt Disney World, delivering it to feeding programs across Central Florida.

What you might not know…the Disney Harvest Program at Walt Disney World Resort collects and distributes more than 823,000 pounds of prepared, unserved food annually and supports Second Harvest’s work serving more than 40 Orlando-area nonprofits.  In the last year alone, these donations provided one million meals to people in need.

“Second Harvest Food Bank is known for their vital work addressing critical food needs in Central Florida, and we know the important role we play in helping to bring meaningful solutions to our community in times of great need.” said Tajiana Ancora-Brown, Director of External Affairs at Walt Disney World Resort.

This content was originally published on March 15, 2020 4:16 pm on the Disney Parks Blog. The Kingdom Insider takes no responsibility for errors in syndicated content. 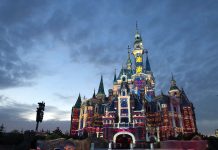 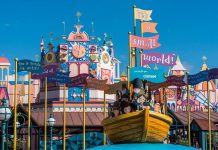 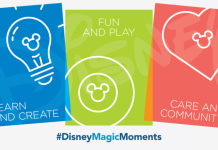 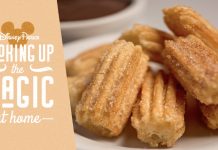 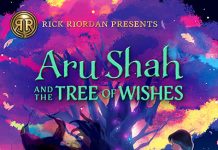 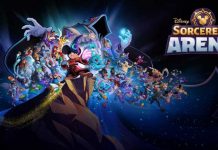