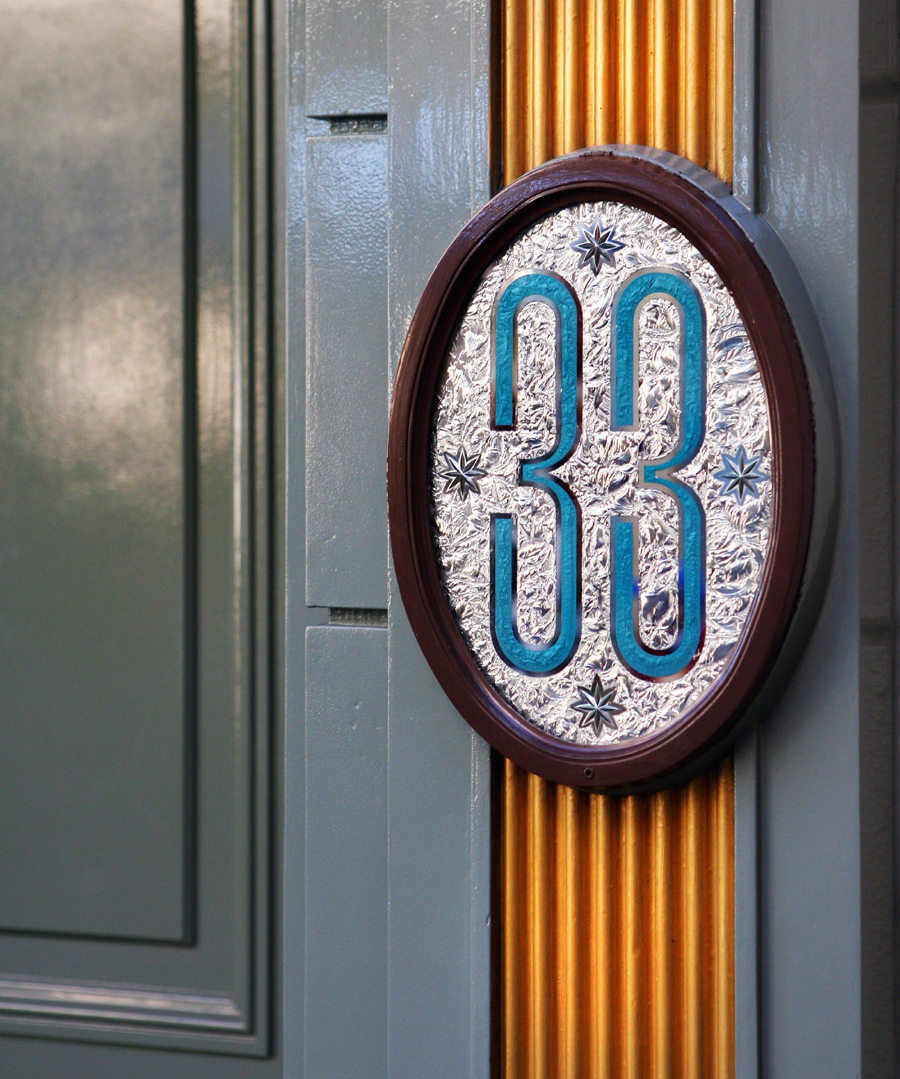 It’s been talked about for months that Club 33 was coming to Walt Disney World, but now we have additional confirmation in print.

In the Fall issue of Disney Files Magazine (a magazine for DVC members) Disney issues a statement for the plans for Club 33.

Thanks to Brayden at Mickey Views, we also have scans of the verification from the magazine itself.

For more information on the upcoming Club 33 locations, check out the video below.

There is currently no information on pricing. But given how expensive Disneyland’s version is, if you have to ask you probably can’t afford it.

Club 33 was once a hidden feature of Disneyland where Walt mingled with the rich and powerful. It has since became a very public (and very exclusive) club with a years long waiting list. 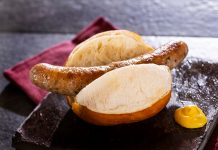