Every family has its share of drama, and the Disney family is no exception. Walt’s Grandson, Brad Lund, is back in court. This time, he’s filed a cival lawsuit against a California judge who Lund says- violated his constitutional rights on a long standing legal battle over the Disney Family inheritance.

This lawsuit was a long time coming and didn’t happen over night. In fact, the story was first reported back in 2013. But before we discuss the present day, let’s discuss the past and the events leading up to the lawsuit. We’ll start from the beginning, with Walt and Lillian’s daughter, Sharon.

Sharon Lund was Walt’s youngest daughter. Sharon’s first marriage was to Robert Brown and they adopted a daughter, her name was Victoria. No stranger to adoption, Sharon was adopted by Walt and Lillian when she was a baby. Eventually Robert and Sharon divorced and Sharon married a second time. Bill Lund, her second husband, was a real estate developer who scouted the 27,000 acres in Florida for Walt’s “Florida Project.” Sharon and Bill had two kids, twins named Brad and Michelle. They all seemed to live a happy life until in 1993, Sharon lost her battle to Breast Cancer and passed away at the age of 56. Almost immediately, Sharon’s three grown children gathered in a North Hollywood office and found out the vast fortune that awaited them. Their grandfather, Walt, had left behind more than they could have ever imagined.

Here’s the catch, Walt left everything in a trust and the trust had guidelines and stipulations put in place by Walt. Per the terms of their combined trusts (today worth about $400 million) Walt Disney’s grandchildren were to receive 20% distributions. A good portion of the distributions were in Disney stock. The payouts were to be dispensed to the three children at the ages of 35, 40 and 45, once amounting to about $20 million for each grandchild every 5 years. At the time, Victoria was 27, the twins were 23.

Enter, Diane Disney Miller. Sharon empowered three trustees. Two of the three were ex-husband Bill and older sister Diane. The trustees had strict rules to follow, one of them being to withhold distributions in the event the children did not demonstrate “maturity and financial ability to manage and utilize such funds in a prudent and responsible manner.”

Victoria received her 35th birthday distributions, $20 million, but a year later she had passed away. Her share of everything, the Disney family fortune, was added to Brad and Michelle’s lump sum. Fast forward three years to 2005, Brand and Michelle are about to turn 35. Financial Adviser, Robert Wilson, had replaced Diane Disney Miller (she chose to resign from the trust in 1997). Robert announced the decision that Michelle would receive her millions but denied Brad his money because they felt that he hadn’t demonstrated financial maturity. It should also be said that Michelle Lund had her own issues. She had a history of drug addiction and in 2009 a brain aneurysm left her with uncertain mental abilities. Despite her battles, she was always given her distributions and it hasn’t changed since.

Several allegations were thrown around, there was years of painful depositions, and a long trial ensued. All of which no where near represent the shiny “Disney Family” image. A trial in 2006 was just the beginning. A judge found Brad to be incompetent and immature. However, the judge agreed that proper steps should be taken to remove the bank and its trustees off the trust.

The legal drama hasn’t stopped. On Thursday, Brad Lund, filed a civil rights lawsuit against a judge who says he violated his constitutional rights as part of a long-running legal battle over a $200 million inheritance. According to the lawsuit, Brad is stating that his estranged family members “alleged that he was incapacitated and needed a guardianship and conservatorship” as their way of keeping him from receiving his half of the $400 million left to him and his sister.

In his new lawsuit, Brad claims success in fending off his sister Michelle’s objection about his capacity in Arizona. He was also able to force out some of the trustees who were hostile to him. Finally, after a mediation last March, peace looked at hand when he and his stepmother Sherry Lund arrived at a “global settlement agreement” with Michelle, First Republic Trust Company and the former trustees. There was just one problem. An LA County Superior Court Judge, Judge David Cowen, was not about to sign off on anything.

The judge raised concerns about the settlement, particularly with respect to how it was “silent” on the “suitability of the proposed management of the Trusts going forward of these very large amount of funds for a person with limited intellectual abilities.” Brad attempted to get a California appeals court to step in, but there was no use. The orders weren’t final ones and thus not appealable in the state of California.

Brad Lund is back in a federal court seeking a declaratory judgment that Cowan violated his constitutional rights. Lund continues to point out that his incompetence needs to be proven, and no family member or judge has been able to show that in the court.

A hearing was schedulded for today and we have yet to hear the results. At the end of the day, it’s such a sad story. It makes you wonder what Walt would think of all this. By the way, the amount Brad Lund is owed (if the case were to go his way) is over $200 million. 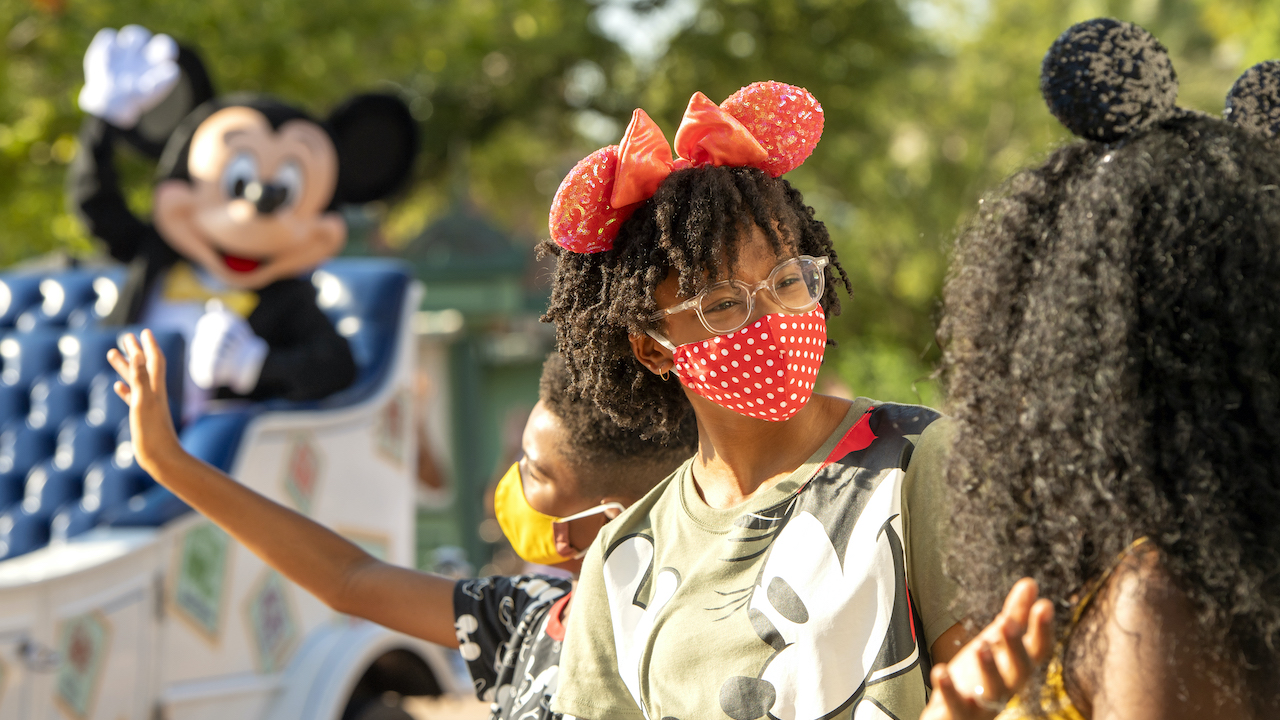 10 Ways for Tweens, Families to Spring Into Summer While Vacationing at Walt Disney World Resort 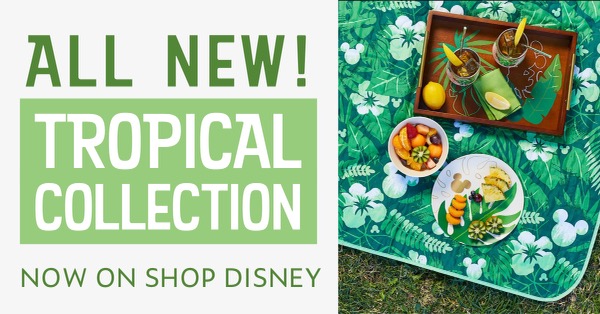