The Kingdom Insider was live streaming from Disneyland Resort earlier this week. If you missed it, you can still catch some of the holiday highlights on our YouTube channel, including the Christmas Fantasy afternoon parade.

Check out the video below for the entire 2017 version of the parade!

A Christmas Fantasy first debuted in Disneyland in 1994, and has featured several iterations over the years. The current version features Elsa and Anna from Frozen as well as Woody, Jessie and Buzz from Toy Story.

A Christmas Fantasy will run daily in Disneyland Park through January 7, 2018.

THE LAST JEDI: Audiences are Lukewarm toward Luke Skywalker’s return?
California Screamin’ closes in Janaury 2018 to become ‘The Incredicoaster’ 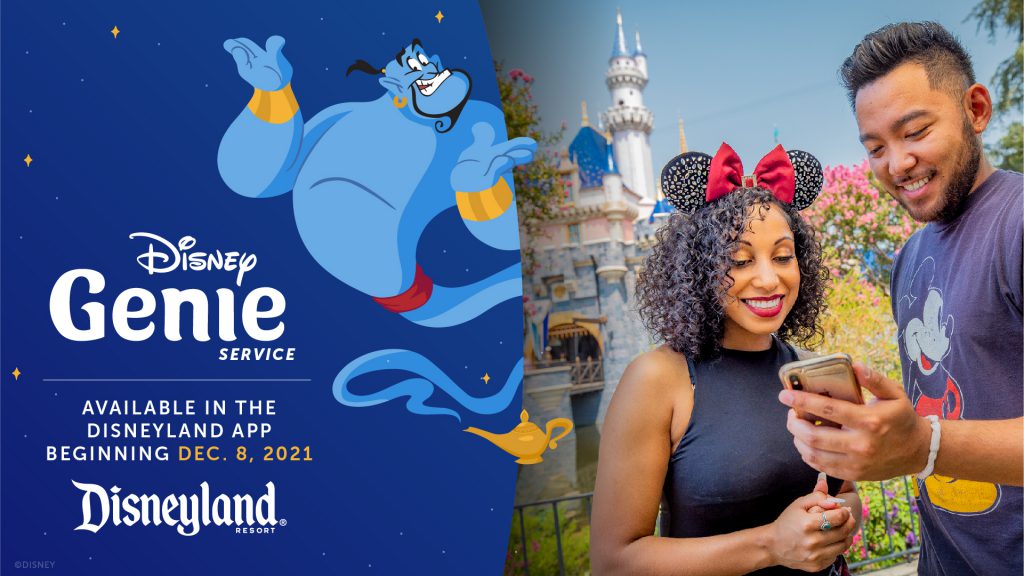