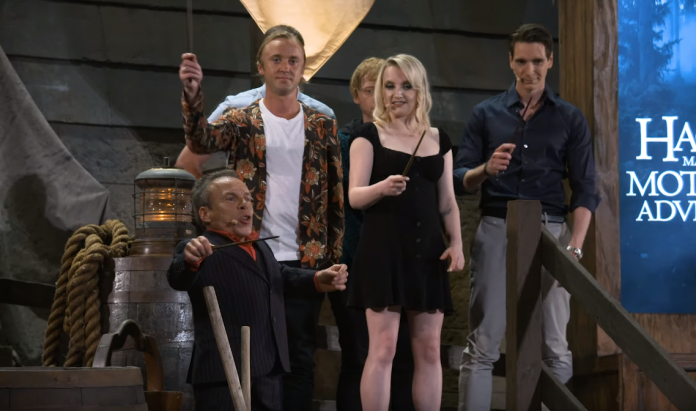 You can see some of the highlights of the ceremony in the official Universal video below. 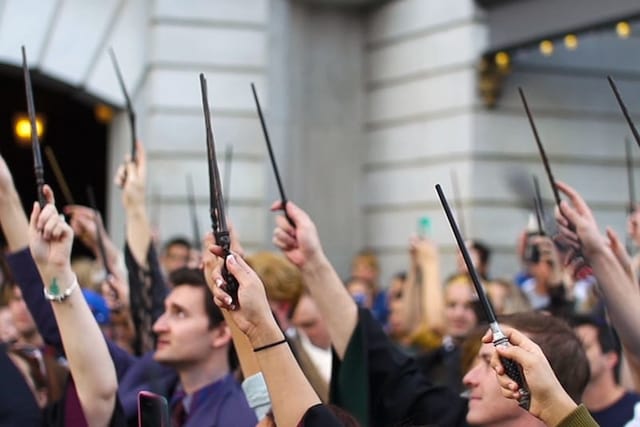 A Celebration Of Harry Potter Returns To Universal Orlando

No ‘Celebration of Harry Potter’ at Universal Orlando in 2019