Aulani, a Disney Resort & Spa, is the last Disney property in the world to remain completely closed at this time. Aulani is located on the island of Oahu, which has taken the hardest COVID-19 hit of any Hawaiian island recently. A second shutdown could further extend the Hawaii Disney resort’s closure, leaving Aulani Cast Members out of work for significantly longer than anticipated.

Disney vacationers who had trips booked to Aulani this summer have already had their reservations canceled through the month of August, as per Hawaii’s updated tourism guidelines.

Guests are being encouraged to book Aulani stays later in 2020 and into 2021.

A new report suggests that Hawaii won’t recover from the COVID-19 pandemic until 2029. According to University of Hawaiʻi Economic Research Organization (UHERO):

…the state’s total employment rate, as well as its unemployment rate, will not return to its pre-pandemic level until 2029, putting the attention on social safety net programs, and job re-training and education programs.

According to Hawaii News Now, their economy is completely collapsing and small business owners fear a second shutdown. COVID-19 cases continue to soar on Oahu, and some fear they might not make it through a second shutdown. A recent report suggested nearly 900 Oahu businesses have either temporarily or permanently closed since the first shutdown. Neighbor Island businesses are calling on David Ige,the governor, to focus on Oahu and not the state.

Sherry Menor-McNamara, president and CEO of Hawaii’s Chamber of Commerce, says most others won’t survive a second one.

“If there is another shut down, we hope that and we urge the government to provide some kind of stabilization plan, some kind of temporary relief,” she said.

Walt Disney Company executives still have not made any notable recent announcements regarding the reopening of Disney’s Aulani resort. 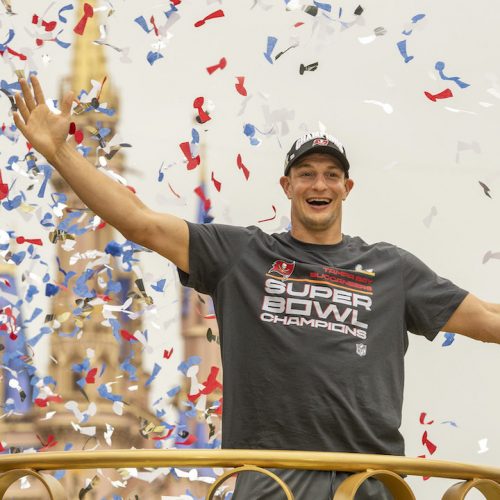 He Went to Disney World! Rob Gronkowski Celebrates Championship Victory at The Most Magical Place on Earth 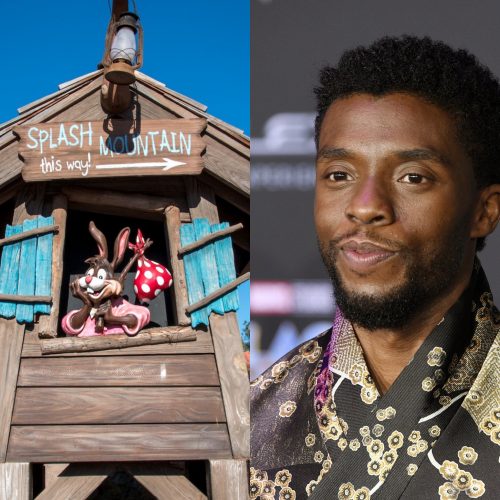 Fans Petition to Disney, Asking for Splash Mountain to be Reimagined as Black Panther 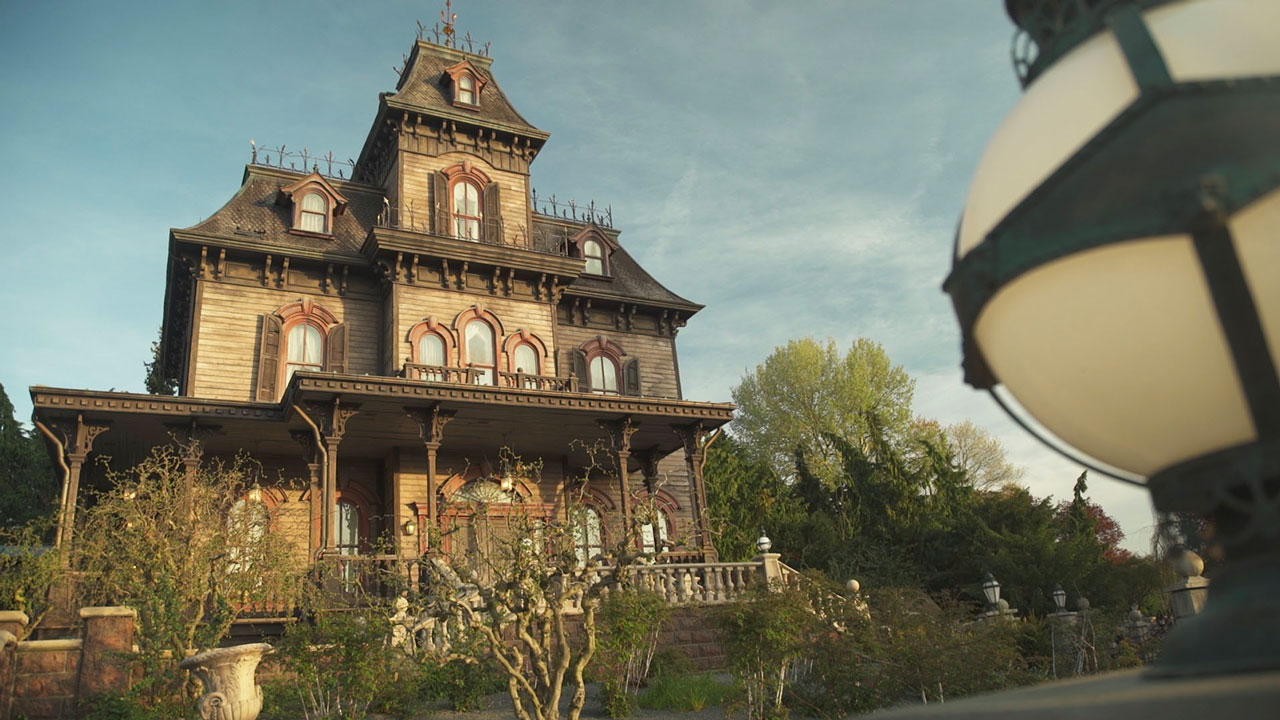