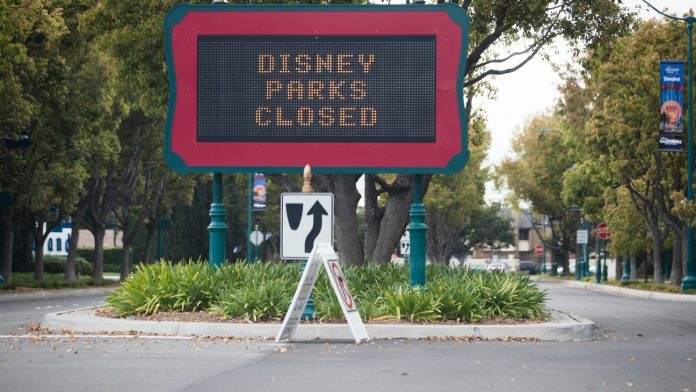 The California Attractions and Parks Association held a zoom meeting today with leaders from California’s theme park industry. Erin Guerrrero, Executive Director of CAPA led the meeting and took questions from those watching the meeting.

What’s next for California’s theme parks?

Karen Irwin, President and Chief Operating Officer of Universal Studios Hollywood, responded by saying, “This discussion is not over. We’re going to continue to work with the governor. Frankly, the most disturbing part of these guidelines is opening in tier 4. I don’t see a path forward getting to that level.” Irwin added, “There’s so much of this in terms we don’t understand how these levels are achieved. But getting to the levels that are set right now for tier 4 just seems unachievable.”

Irwin voiced her concern regarding LA County, being as populous as they are if they can achieve that tier 4 anytime in the near future. “That’s the most disturbing part of all of this,” she said. Irwin hopes they can continue working with the state, get more data on how these tiers can be achieved, and eventually influence their thinking.

Ken Potrock, Disneyland’s President, followed up with his response for that’s next with Disneyland. Potrock started by saying Disneyland is working with Dr. Chau from Orange County Health on a regular basis, and that Dr. Chaau has come out and said Disneyland should open in the orange tier. Disneyland and Dr. Chu are currently trying to understand if there are benchmarks in the marketplace that they could learn from and could potentially adjust their protocols too. Potrock specifically mentioned San Fransico, and how they are looking at how they got into the yellow tier, what the contributing factors were, and if there is a learning opportunity for Disney and other parks.

Potrock stated, “I will tell you, the theme park industry is not in an entrenched position. We are flexible, we are open-minded, we are looking for data and science-based solutions, and we stand ready to do that at a moment’s notice.”

Erin Guerrero, Executive Director of CAPA, was the only person to answer this question. She said, “We’re going to continue to explore our options. Our number one goal is reopening responsibly, obviously, we’d love to keep that conversation going and come up with a reasonable timeline. But at this point, any options are viable.”

We will continue covering any new information that relates to this topic, as California’s theme parks have made it extremely clear, this isn’t the end of the conversation. To read CAPA’S official statement regarding Newsom’s impossible to achieve guidelines, click here. 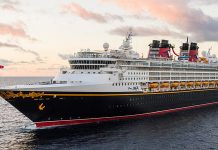 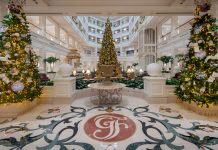 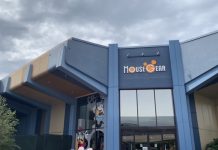