The opening of Toy Story Land is quickly approaching!  The new land at Disney’s Hollywood Studios at the Walt Disney World Resort in Orlando is set to open on June 30, 2018.

Today, it’s progressed a little bit closer to completion with the addition of Woody to the Toy Story Land marquee.

Woody stands nearly 20 feet tall and is located just in front of the Slinky Dog Dash Coaster. Welcoming all with his signature hat tip. His hat measures 7 feet across the brim, that’s a BIG hat! 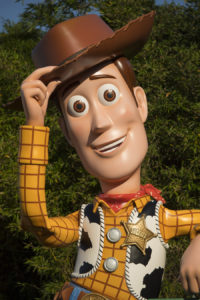 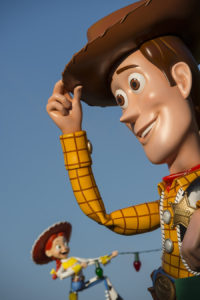 (Photo Credit: Disney)Yesterday there was a media event at Hollywood Studios, but Woody wasn’t there, he has since been added.

Make sure to book your trip to visit Woody and all of his toy box friends at Toy Story Land, opening June 30, 2018. Ride the Slinky Dog Dash Coaster, check out the new entrance to Toy Story Midway Mania, and spin around on the Alien Swirling Saucers.

You can get an amazing deal by booking through a Disney earmarked travel agency like Mickey Vacations. They will get you the best deal possible at no additional cost to you. Visit or call today at (609) 978-0740.

Are you excited for the upcoming Toy Story Land? What are you looking forward to the most? Comment and let us know! 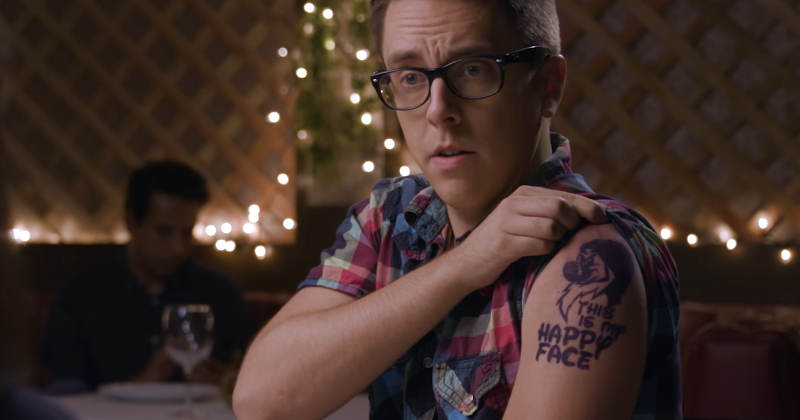