It’s Day Two of World Princess Week, and we are celebrating none other than Cinderella! Cinderella is warm and sincere with everyone she meets. Whether it’s the smallest mouse or the King himself, she treats everyone with equal respect. She believes in herself and is determined to overcome the adversity she faces. Despite her circumstances, she chooses to be kind. She’s an optimistic, conscientious, graceful dreamer. Cinderella has quite a presence across the globe at Disney parks, and I’ve rounded up some of the top spots that honor her, along with a few ways you can celebrate her from home!

We have to start at Magic Kingdom Park at Walt Disney World Resort, where Cinderella Castle is the most iconic landmark. Standing at 189 feet tall, it boasts lofty spires and ornate turrets, is surrounded by a tranquil moat, and is of course inspired by the castle in the Walt Disney Animation Studios classic “Cinderella.” And just when you thought it couldn’t get any more stunning, we added a golden 50th crest, in honor of the upcoming 50th anniversary celebration of Walt Disney World Resort, “The World’s Most Magical Celebration.” If you visit Walt Disney World and don’tget a picture in front of this iconic castle … did you really visit?

The newest ship to join the Disney Cruise Line fleet, the Disney Wish, sets sail in the summer of 2022. The first thing guests will see aboard this stunning ship is the Grand Hall, a three-deck-tall atrium inspired by fairy tales like Cinderella’s. From the light fixtures down to the carpeting, the Grand Hall will be decked out in Cinderella-inspired design details with elegant interpretations of icons like pumpkins and carriages — and a glass slipper, of course. You’ll even find a gorgeous Cinderella statue at the foot of the magnificent staircase, illuminated by the shimmer of a chandelier that evokes the imagery of Fairy Godmother’s magic swirling to create Cinderella’s iconic ballgown. Check out what this royal hall will look like:

In Fantasyland at Disneyland park, you’ll see that it’s a (very) small world on the Storybook Land Canal Boats. Cruise through the mouth of Monstro the Whale into a magical land of Disney movie locales—all in miniature! Be on the lookout for the French countryside village and mountaintop castle from “Cinderella.” You can also see these painstakingly detailed models from the Casey Junior Circus Train! You might even have a sighting of Cinderella herself at the Royal Theatre. Wave hello!

Take in the gorgeous mosaics inside Princess Pavilion, and feast your eyes on Cinderella’s glass slipper on display! Walk by Cinderella’s Carriage next to the Auberge de Cendrillon, and see how this Princess traveled in style! You might encounter Cinderella at Animagique Theater, too. C’est fantastique!

At Royal Banquet Hall, you can eat like a prince or princess inside a medieval dining hall that serves American, Japanese, and Chinese specialties. As you enjoy your meal, you’ll be surrounded by beautiful images and symbols of your favorite Disney Princesses, like this striking white stone statue of Cinderella and Prince Charming sharing a romantic waltz.

Also at Hong Kong Disneyland, the Castle of Magical Dreams stands proudly as a symbol of courage, hope, and possibility. It is inspired by the 13 courageous stories of our much-loved Disney princesses and Frozen queens. Look up at the towers and you’ll see Cinderella’s golden pumpkin coach on one of the finials!

At Cinderella’s Fairy Tale Hall, enter the world of Cinderella. Wander through the castle to view paintings, dioramas, and other artworks that follow her story.

When you’re dining at Royal Banquet Hall in Fantasyland at Shanghai Disneyland, make sure you get a look at the Cinderella-themed room!

Bookworms, rejoice! Kids will delight to learn about what young Cinderella was like before she ever dropped her glass slipper, in Disney Before the Story: Cinderella Takes the Stage. On the flip side, what would have happened if Cinderella had never tried on that glass slipper? The YA novel So This Is Love: A Twisted Tale examines that question!

To learn all about kindness from Cinderella herself, check out the second episode of the Courage and Kindness Club series. Get ready for some crafting as you make Cinderella’s Kindness Cards for your own friends and family!

The Walt Disney Animation Studios classic “Cinderella” is now streaming on Disney+, so you can go re-visit this timeless fairy tale … Enjoy! 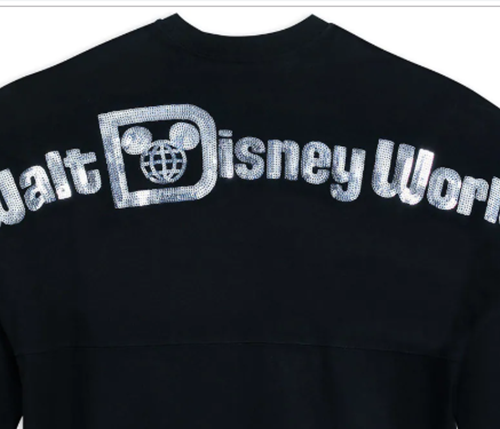 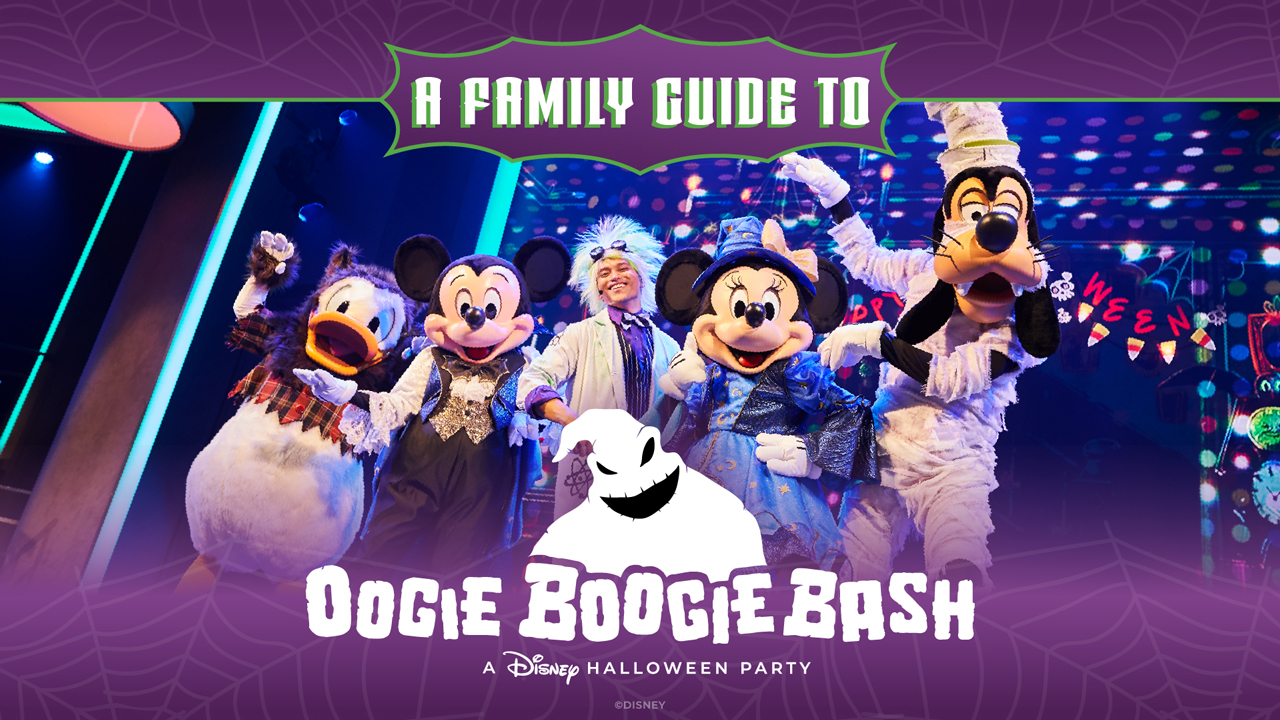 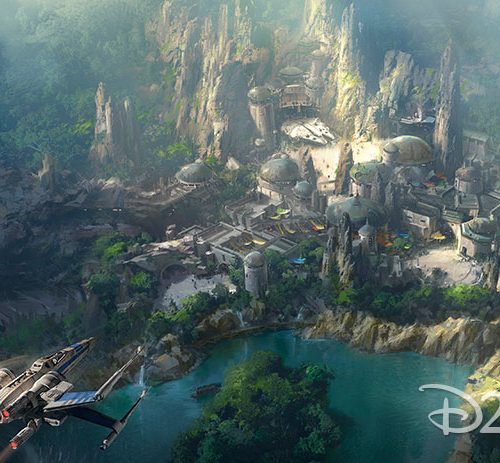