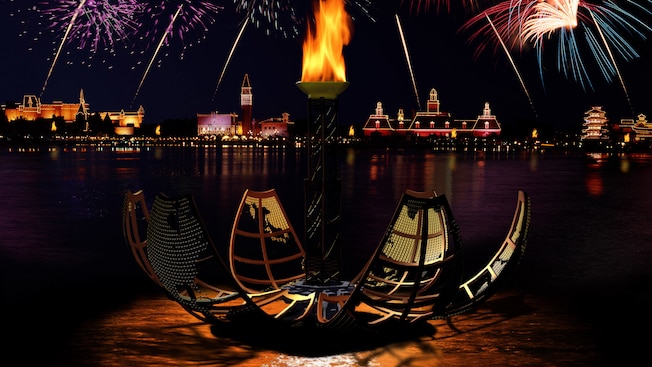 The show is comprised of three parts;

All kinds of extraordinary technology and talent went into producing this spectacle. While watching the show, you’ll see and hear:

Additionally, taking place from November 24 – December 30, 2017, IllumiNations will have a special holiday conclusion! 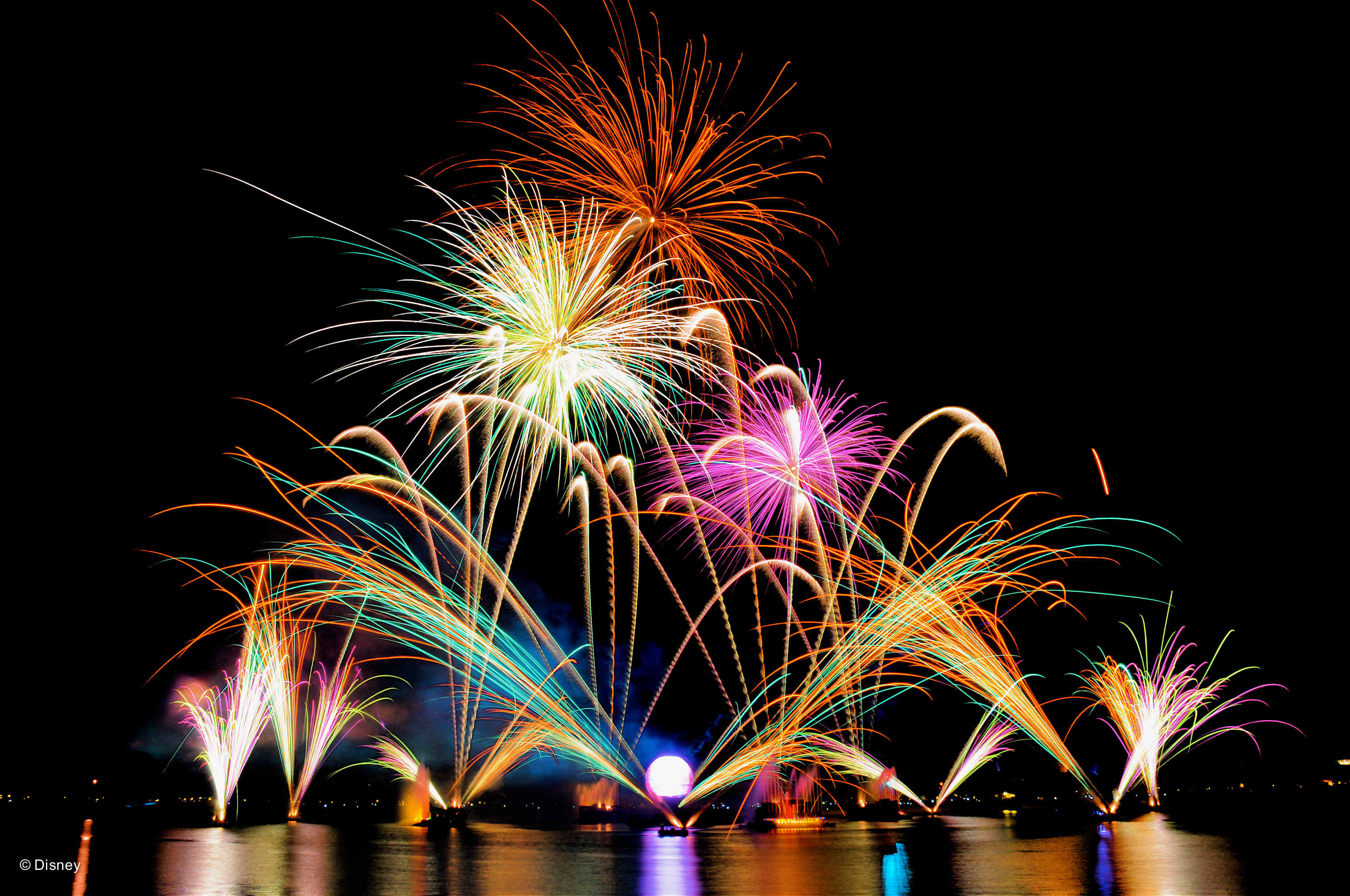 The festive finish features holiday greeting in native languages from countries around the World Showcase. Furthermore, you will also hear the beloved sounds of the classic song “Let There be Peace on Earth”. This holiday finale will fill your heart with comfort and joy and leave you with a message of “peace on earth and goodwill to men.”

Where Should I View This Show.

The show can be seen from anywhere around the World Showcase. Grabbing a nice seat at La Cantina de San Angel in the Mexico Pavilion is the preferred location according to TouringPlans.com. Although you will need to do a bit of planning, you can relax here with a nice drink and/or snack. Additionally Touring Plans highlights a few other spots, if you don’t want to stake out a spot along the railings around the lake. These spots can also go unnoticed and you may be able to snag one 10-30 minutes before the show.

The Future is Unknown

As IllumiNations: Reflections of Earth was sponsored by Siemens since 2005, the partnership between Siemens and Disney burned out this year. Siemens announced they would not be renewing their sponsorship and shortly after they abruptly pulled out of the park. At this time the future of the show unknown, as it lacks a sponsor and it solely lays with Disney. 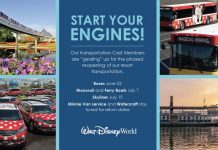 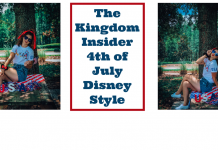 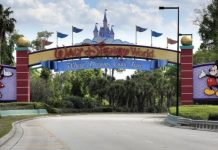 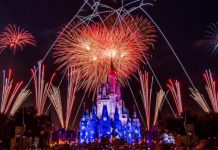 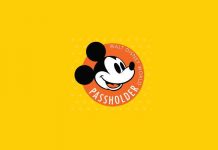 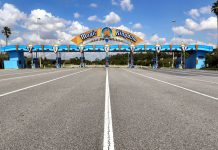