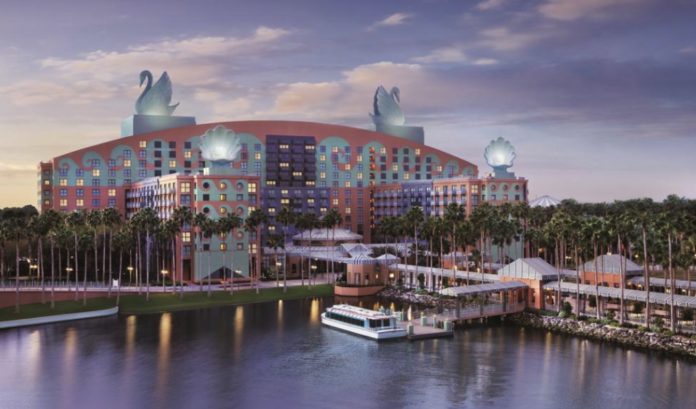 It was just announced that The Walt Disney World Swan and Dolphin will remain closed to guests with existing reservations in July after all. Guests will be moved to the new JW Marriott Orlando Bonnett Creek.

The Swan and a Dolphin began reaching out to guests who will be affected. In a letter, they went on to say the following;

“As a result of the pandemic the Walt Disney World Swan and Dolphin Resort will he closed to the general public until July 29, 2020. We value your continued business and to minimize the disruption to your plans, we have made alternative reservations for you at the newly opened luxury JW Marriott Orlando Bonnet Creek Resort and Spa at the same rates, dates, and room type you originally booked. The JW Marriott is located minutes from the Disney World theme parks and offers complimentary shuttle transportation. The JW Marriott is also a Category 6 Bonvoy Resort.”

Please be sure to follow The Kingdom Insider as we bring you the latest information regarding the reopening of Walt Disney World. 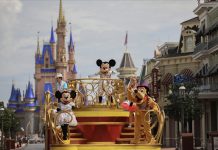 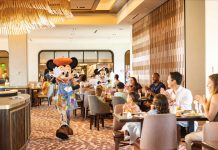 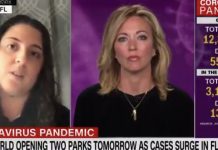 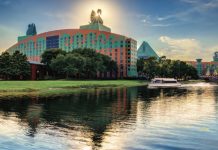 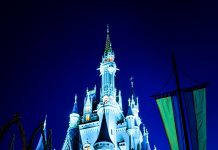