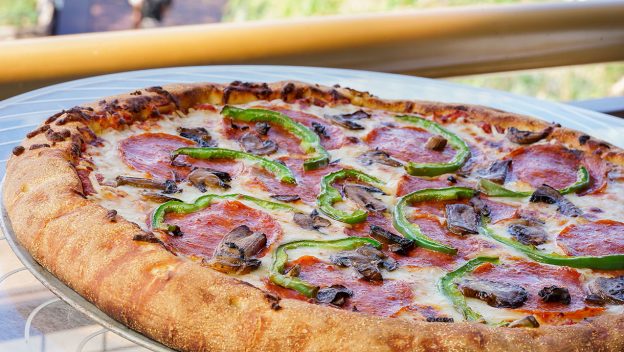 The Aliens from Toy Story will be beaming down to Disneyland for the upcoming Pixar Fest this summer.

During the Pixar event Red Rockett’s Pizza Port at the Disneyland park will be temporarily transformed into Alien Pizza Planet.

According to the Disney Parks Blog:

“The Aliens have sourced the finest ingredients from across the universe to deliver fresh, hot pizzas that are out of this world. A specialty of their home planet Pepperonia is a special pepperoni pizza topped with green peppers and mushrooms. They’ll also be cooking up a hearty cheeseburger pizza with ketchup, yellow mustard and pizza sauce on a sesame seed crust and topped with cheese, caramelized onions, diced tomatoes, slider patties, a house-made burger sauce, and pickles.”

Check this out at the Pixar Fest, starting April 13 and running through September 3. This amazing event will be at both Disneyland Park and Disney’s California Adventure park. 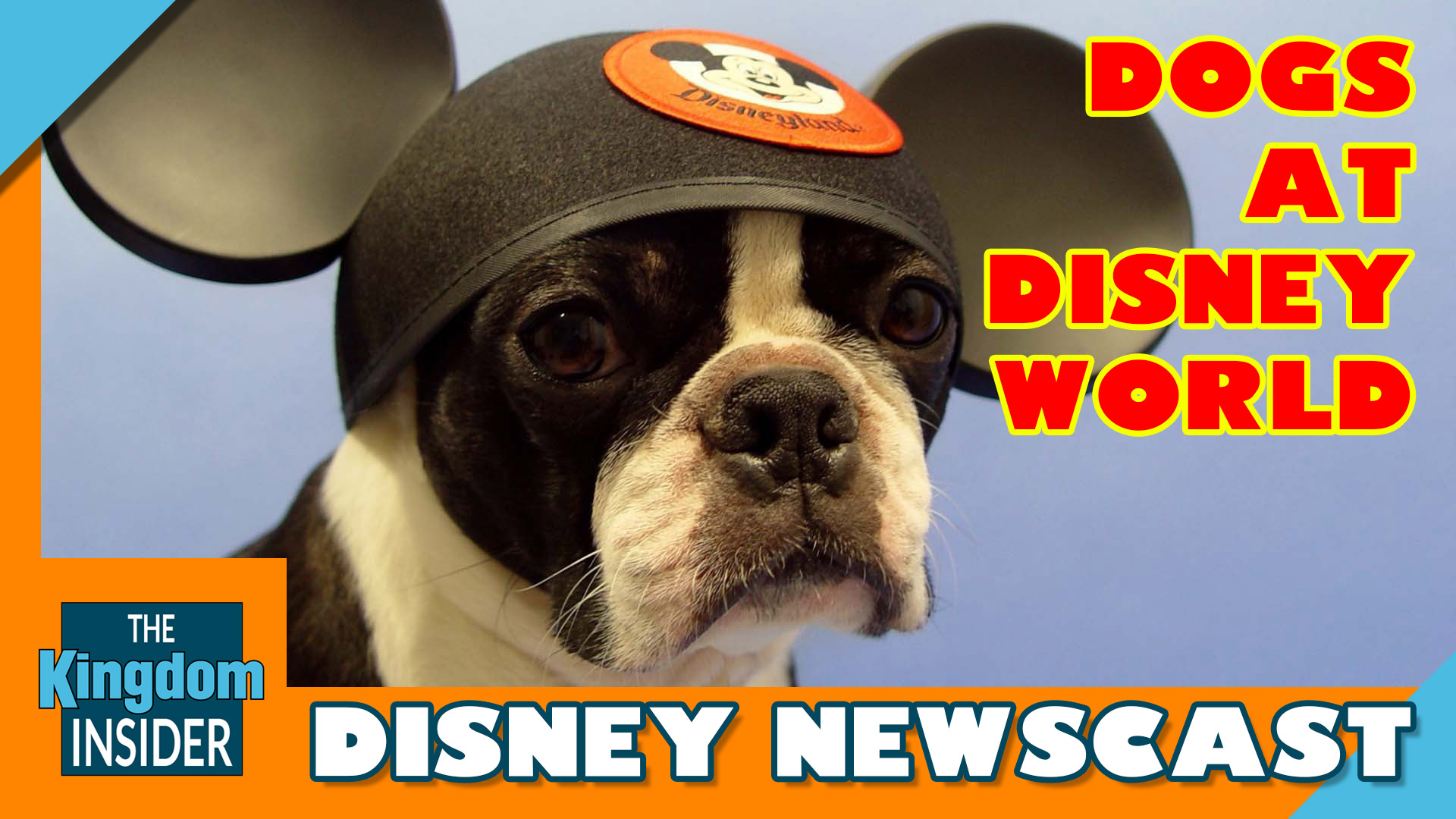