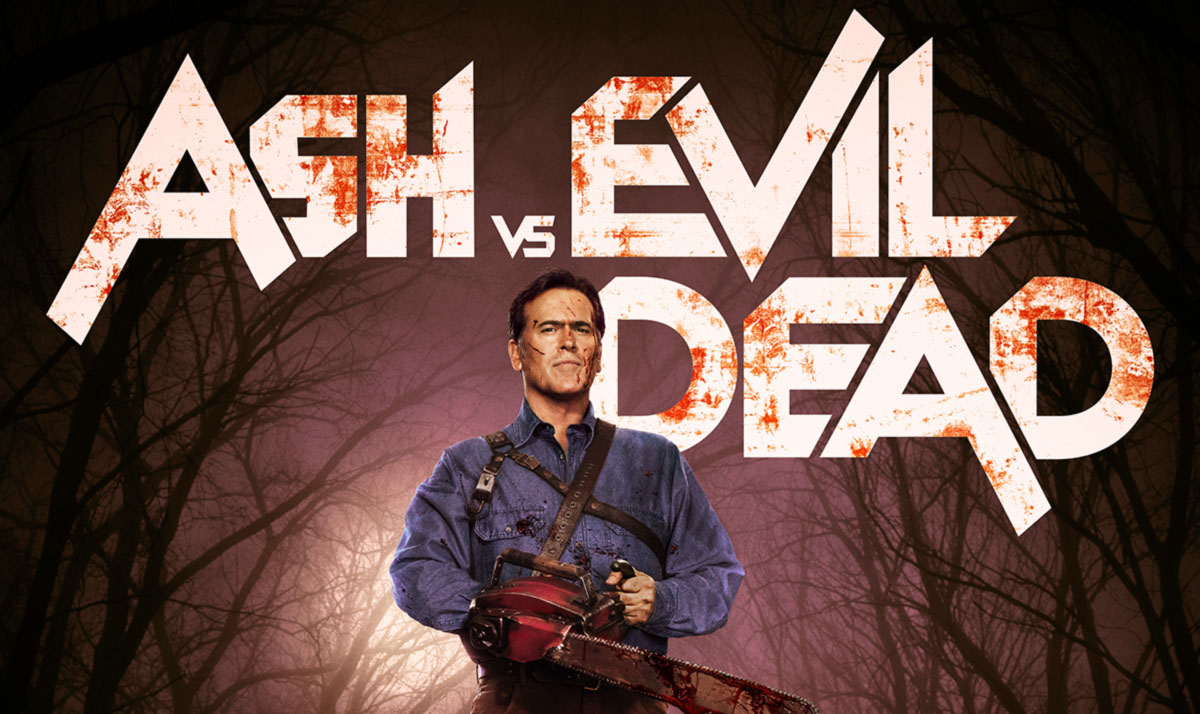 The “Ash vs Evil Dead” maze will transport guests into the town of Elk Grove, Mich., where they will encounter Deadites – people or objects possessed by evil demons – that have been unwittingly unleashed by Ash Williams – again. Throughout the maze, guests will come face-to-face with disturbing characters and iconic comedic and gory scenes from seasons 1 and 2 as they desperately try to escape all things evil…before it’s too late. 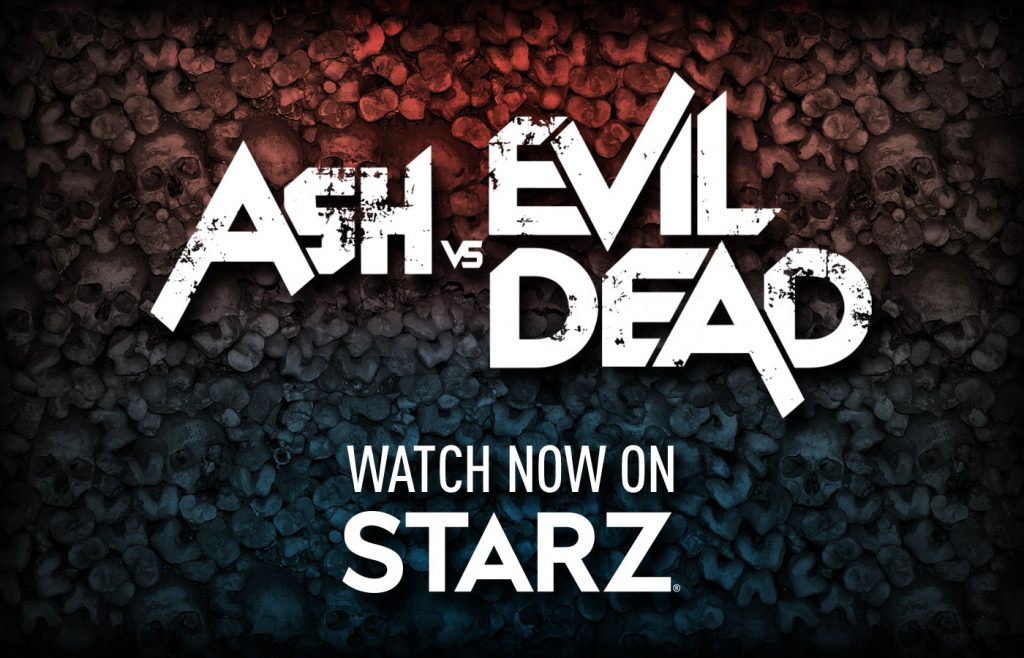 The STARZ Original Series “Ash vs Evil Dead” is a follow-up to the original The Evil Dead movie, which has long been regarded as a cult classic since its debut in 1981. Starring Bruce Campbell, who reprises his role as “Ash Williams,” the series has amassed a huge fan base and was renewed for a third season by STARZ. Catch up on the STARZ APP. But to be quite honest, I have never heard of the show. It seems like it is right up my alley. 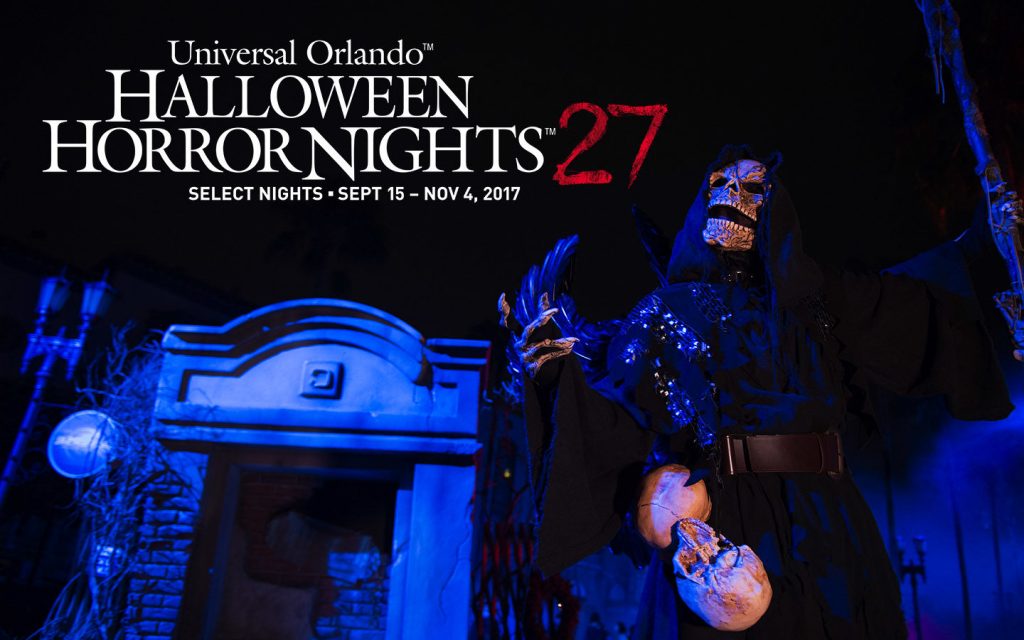 Universal Studios’ “Halloween Horror Nights” is the ultimate Halloween event. Guests from around the world have visited HHN in Orlando and Hollywood to become victims of their own horror film. The streets of each coast’s event are transformed into highly-themed scare zones where menacing “scare-actors” lunge from every darkened corner.

This year, running from September 15 thru November 4. This year, Halloween Horror Nights 2017 also be features many other iconic movie and original haunted attractions. While only two houses have been announced, they are rather quite amazing. Due to its popularity, American Horror Story will be returning for the second year in a row. This year’s house will feature new content from Season 2: Asylum, Season 3: Coven and Season 6: Roanoke. The Shining will also be featured this year. Charles Grey from Universal Orlando Resorts, wrote:

We cast the Overlook Hotel as the aggressor and view it as if you have the “shining”. Our goal is to have you constantly doing a double take and give you that, “Did I just see that?” feeling. You’ll come face-to-face with the murderous, ghostly entities around every corner. Finally, the best part will be trying to escape the sharpened edge of an axe.

What are your thoughts on this year’s event? Have you attended HHN in previously and are you also planning on attending this year? Let us know in the comments below!

Stay tuned in on The Kingdom Insider for additional details about Universal Studios’ “Halloween Horror Nights”. 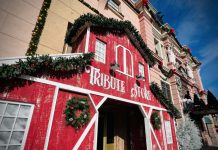 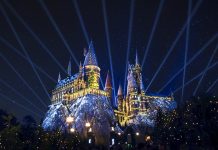 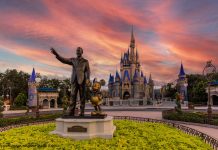 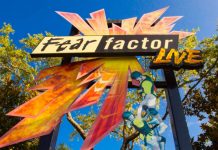