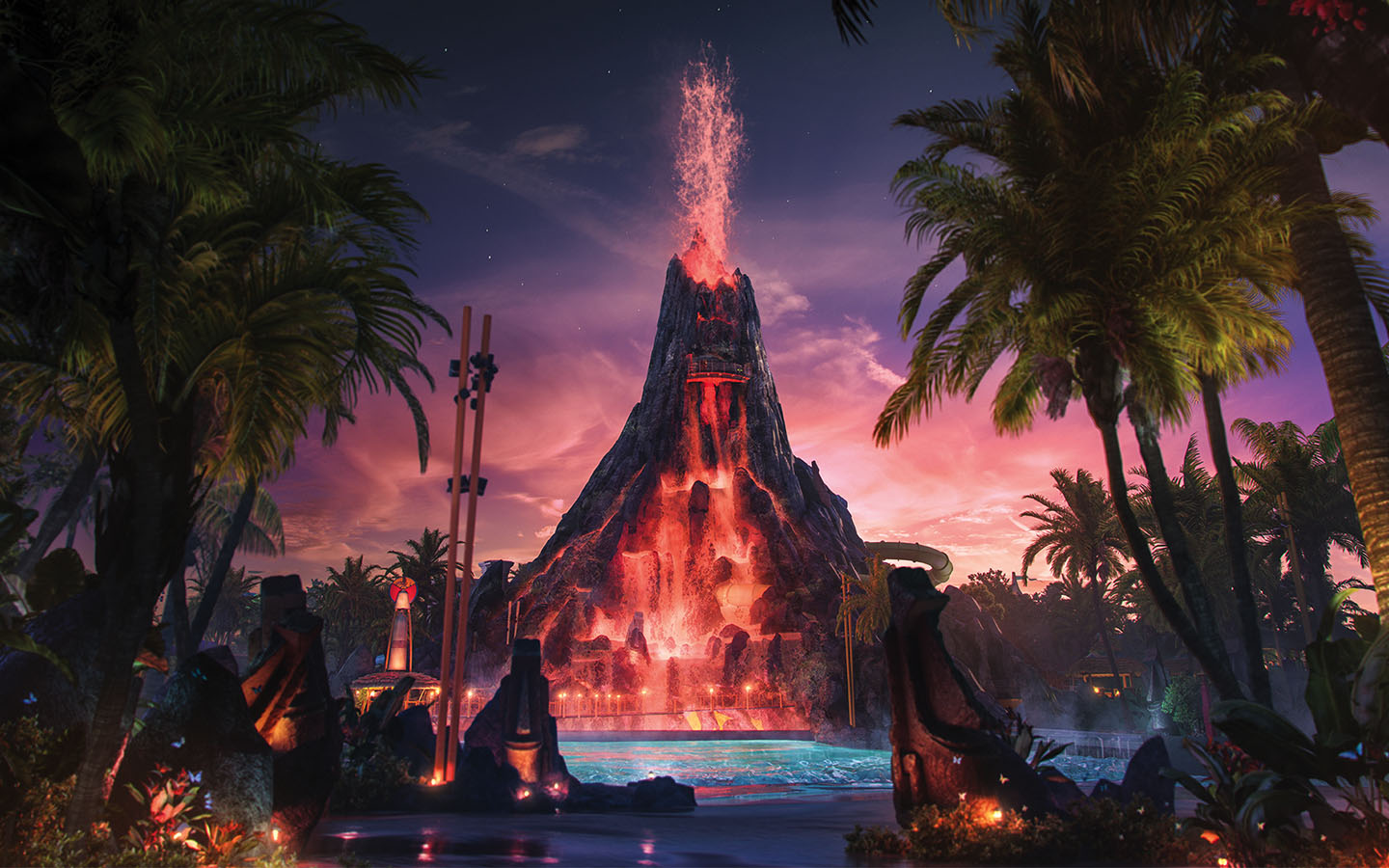 Good news for Universal Studios fans. Comcast’s earnings are up in Q2 and it attributes a lot of that growth to its theme parks.

According to the earnings report, theme park revenue increased over 15%, bringing the total revenue to $1.3 billion for the quarter. The company attributes spring break and the opening of Volcano Bay as a major part of the reason.

Comcast is up overall from last year. From News 13… 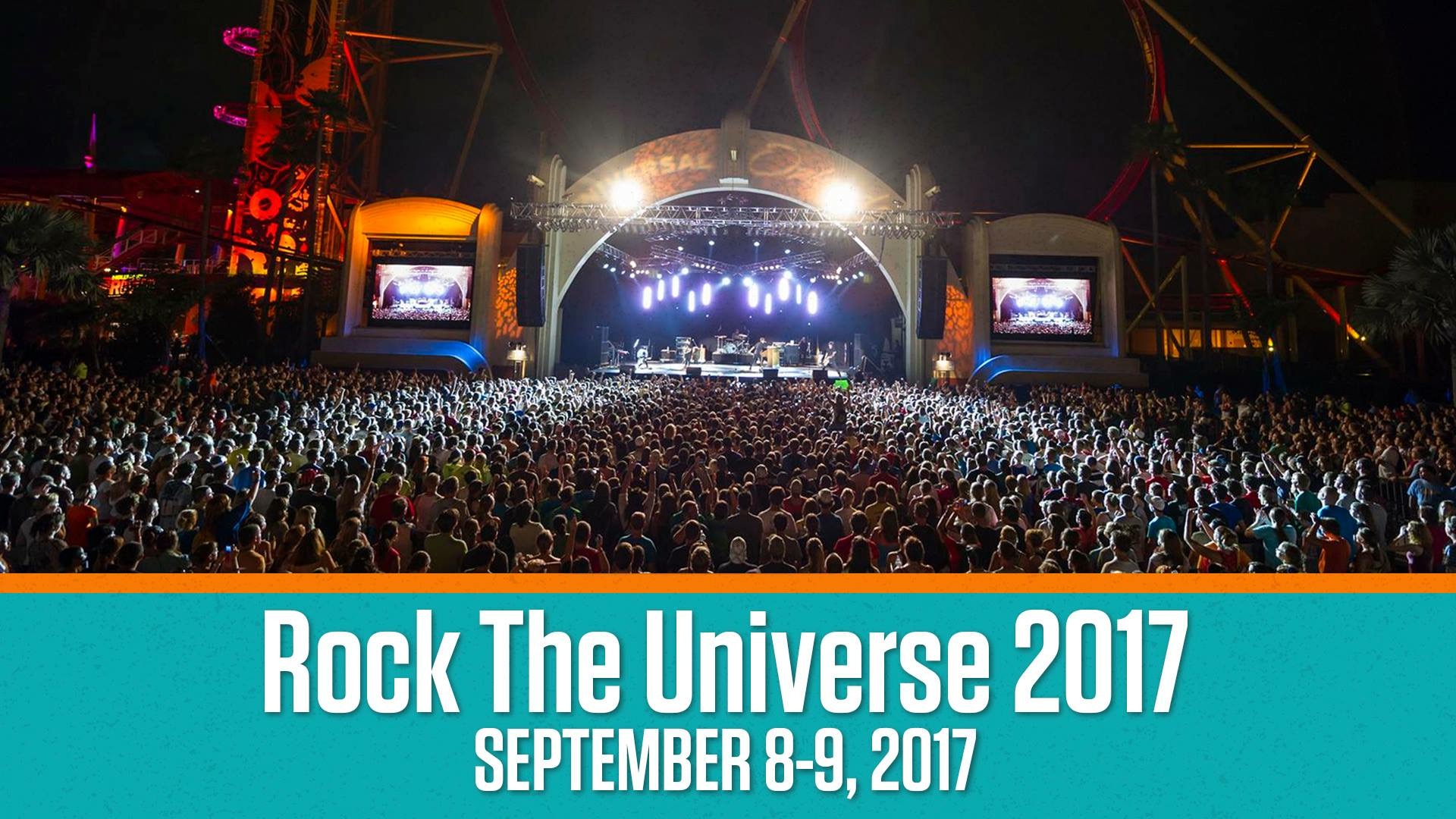 The Road To Universal Orlando Is Paved With Good Intentions- Or...