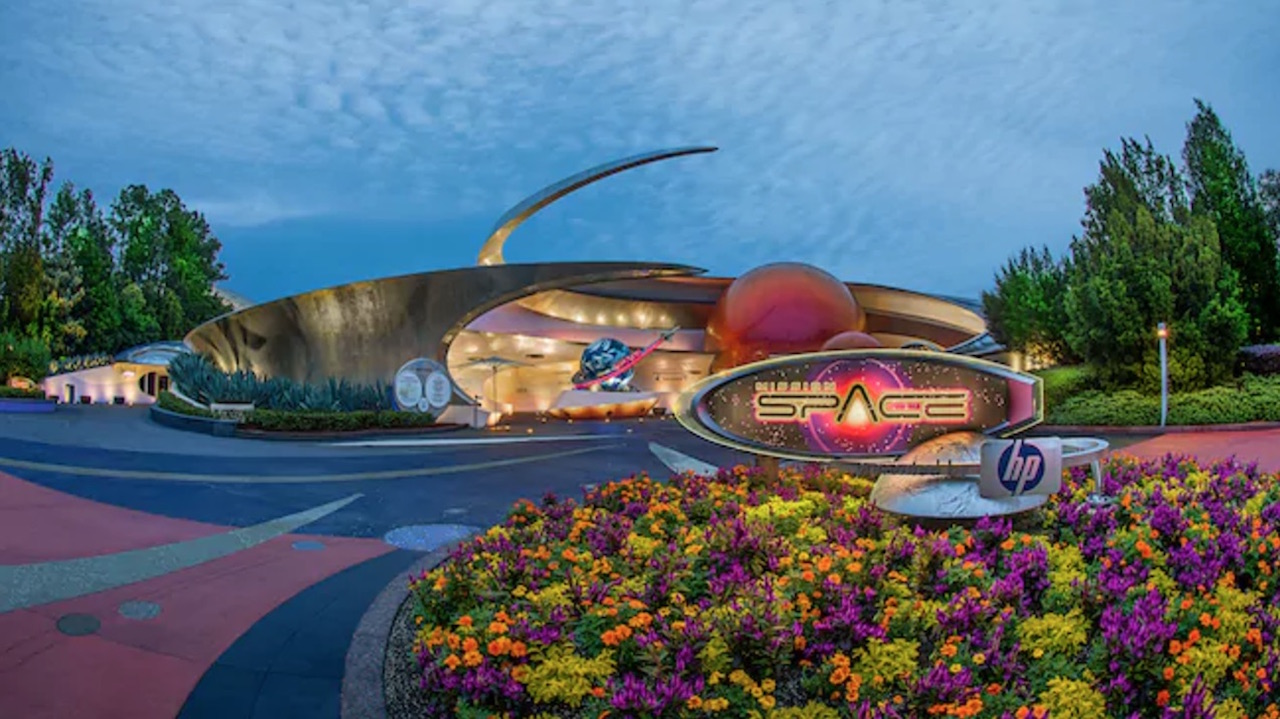 Today we reported on the rumor from Wdwnt.com about new names for the missions on Mission: Space.  The Disney Parks Blog just announced that the names will NOT be changed as speculated.

On August 13, Mission: Space will re-open and the missions will be as follows:

The new green mission will allow younger guests to ride as well–with the addition of X-2 booster seats, children 40-44″ will now be allowed to board. 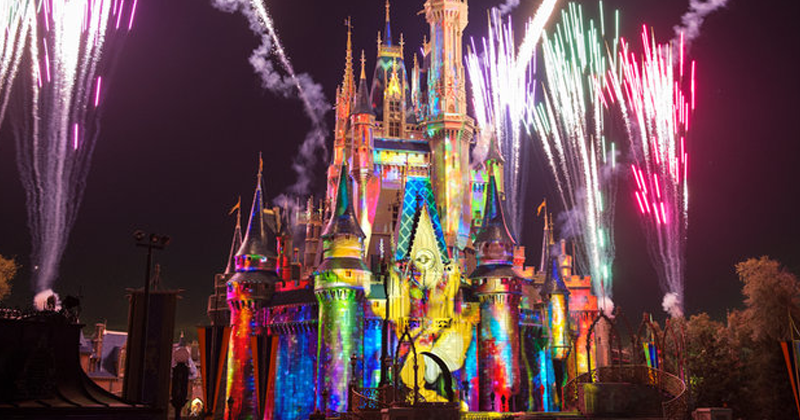 ‘Guardians of the Galaxy’ Coaster Progress at Epcot