All 4 Disney Parks are extending their hours in Early February.

As always park hours are subject to change so be sure to check Disney’s Official Website for up to date info! 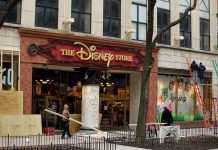 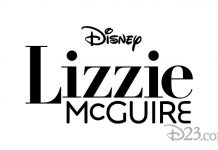 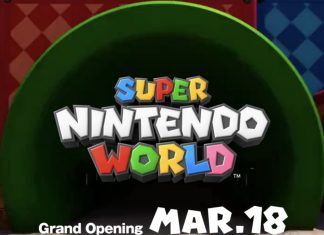