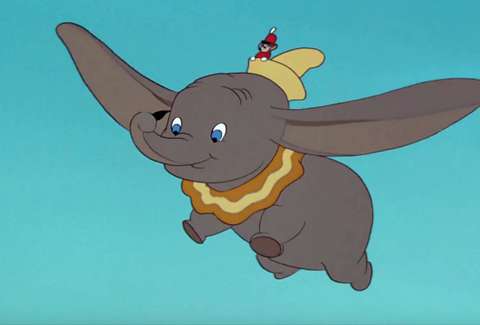 I’m writing this post, not because I woke up this morning to headlines about this, but because yesterday my two boys wanted to watch Peter Pan and Disney’s warning appeared before the movie. I had to do a double take because initially I assumed it was going to tell me that Disney+ was having trouble loading the movie.

If you have no idea what I’m talking about, let me fill you in- Disney’s much-anticipated streaming service has a vast collection of animated shorts, movies, original series and movies, documentaries, etc. With that deep library, Disney is offering a warning that some of the streaming platform’s older content has “outdated cultural depictions.”

Films like “Dumbo,” “The Aristocats,” “Lady and the Tramp” and “Jungle Book,” some of which were made nearly 80 years ago, offer a disclaimer saying,” “This program is presented as originally created. It may contain outdated cultural depictions.” Since its initial release in 1941, “Dumbo” has been criticized for including a version of vocal blackface, while “The Aristocats” and “Peter Pan” have been the subject of scrutiny for racist depictions of characters.

The warning that appears before the Peter Pan said this: “This program is presented as originally created. It may contain outdated cultural depictions.”

The decision to attach this message to some animated films was met with both praise from people who viewed it as an accountability measure and criticism from those who thought its wording was dismissive. The mixed response, experts say, highlights the fact that Disney only has begun to take responsibility for the problematic representations.

“It really feels like a first step,” said Michael Baran, a senior partner at the Illinois-based diversity and inclusion consulting firm InQUEST Consulting. “I think that they could be so much more forceful in not only what they are saying, in the warning, but also in what they’re doing.”

It should be noted that Disney mentioned no such warning during any of the press and marketing of the streaming service. I know many experts have their opinions, and I’m sure the social media blogs and universe are blowing up, but here’s my take on it- my Disney Mom take; I understand why Disney had to do this. Just like I understood why they had to makeover the bride auction scene in The Pirates of the Caribbean attraction. Would my 4 and 6 year old have picked up on anything other than Peter Pan calling Hook a codfish? No. They actually had more questions as to why all the Darling children slept in one room, and why they called it a nursery (because according to them, nurseries are for babies and not big kids). The biggest question they had was, “Why are their mommy and daddy leaving them with their doggy?”

My question is, when does it become too much? One could look back on the entire history of the Walt Disney Company and pick anything apart. I’m talking not just movies, but the way the company was ran, the values, etc. You could pick a particular year or decade in the history of the Disney Company, compare it to the year 2019, and take issue with it. Did you know Walt had a special place, just for men, on the Disney Studio lot in Burbank?  The Penthouse Club, located on the roof of the Animation Building, was a true “good ole boys club.” In fact, the 1943 Employee Manual pointed out: “Men Only! Sorry, gals.” The women were given their own tea room in the ink and paint department. Does it make me think differently of Walt? Absolutely not, those were the times back then. We have to do the same with these movies and attractions- we must look at them in the context of the times they were created.

I applaud Disney for not taking these classics and editing the characters and scenes in question. They’ve kept them in the manner in which they were created and produced, but took ownership by warning viewers beforehand. I’d much rather have a warning and the original movie kept in tact, than not have a movie at all (cough, cough- “Song of the South”). We can’t re-write history. Not in movies, not in books, as much as we try- we just can’t. But we can take ownership of the past, acknowledge it and move forward by doing things differently. That’s exactly what Disney has done.

I expect there to be more movies added to the list below, that feature the warning before they’re streamed. I’ve already heard Disney’s classic, Fantasia, will be one of them. Here are 5 movies that were given the warning as of yesterday:

Some Disney+ movies also have tobacco usage warnings, including The Three Caballeros, Pinocchio, Hercules and The Sword & The Stone.

The warning that’s been issued is the first monumental step that Disney has taken to address their movies of yesteryear. But I truly believe that Disney has been keeping a close eye on its content now that it is presenting it on a single streaming platform to a 2019 audience. When Disney+ launched, it did so with a live-action remake of “Lady and the Tramp” that replaces the offensive cats and their song with a different duo.

Disney+ offers over 500 movie and television shows. Since its launch Tuesday, the streaming service has signed up over 10 million users. What are your thoughts on the warning? Comment below and let us know. 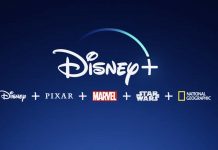 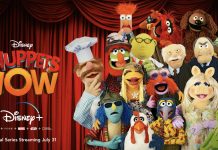 Muppets Now- To Premiere This Summer on Disney+ 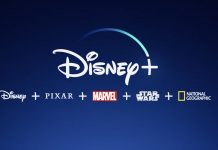 Everything Coming to Disney+ in June! 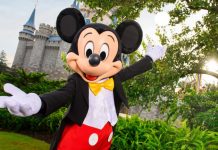 Take a Trip to Walt Disney World with This Disney+ Watch List! 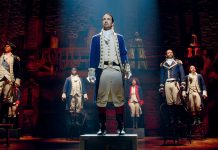 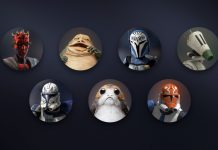 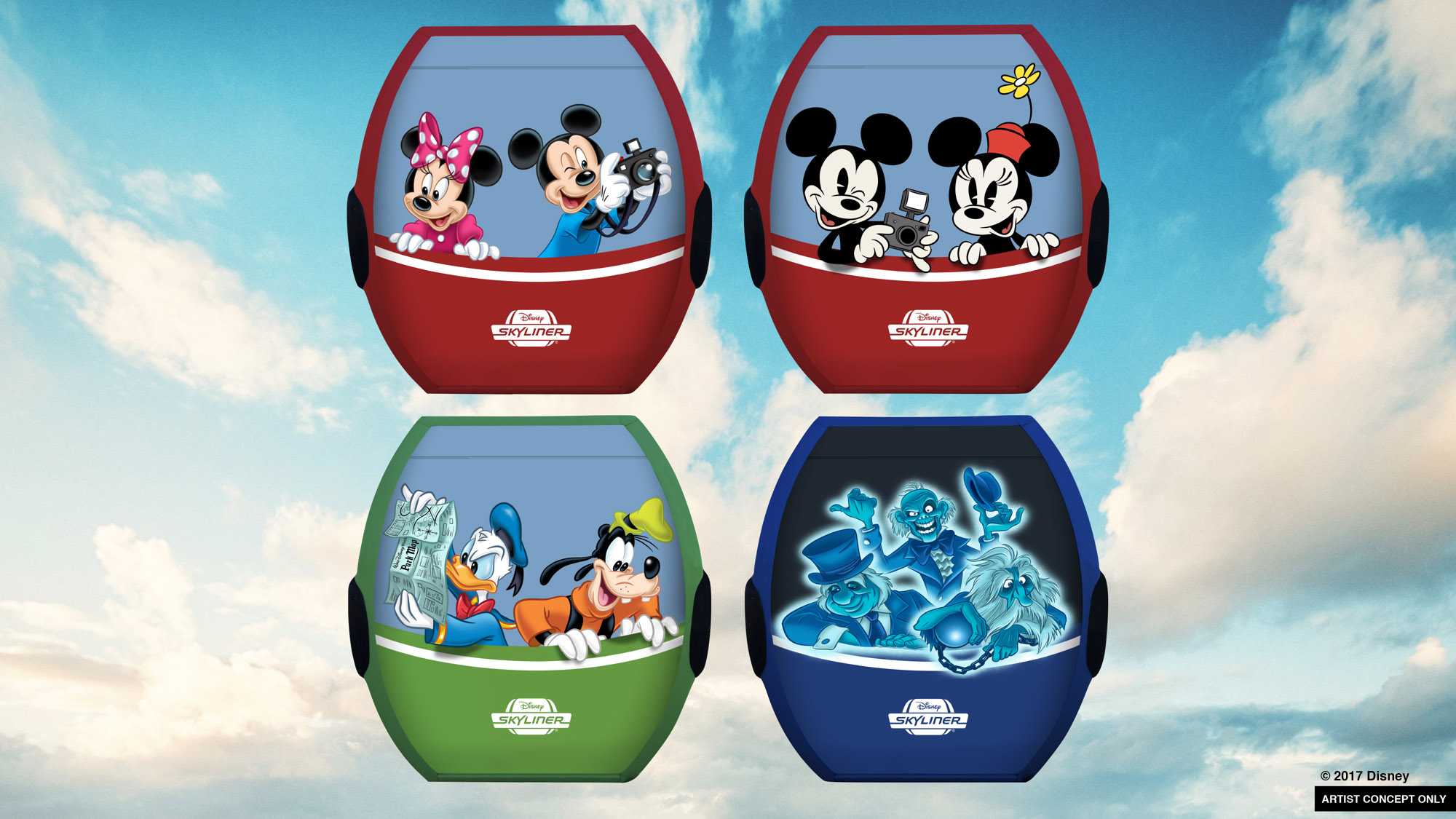